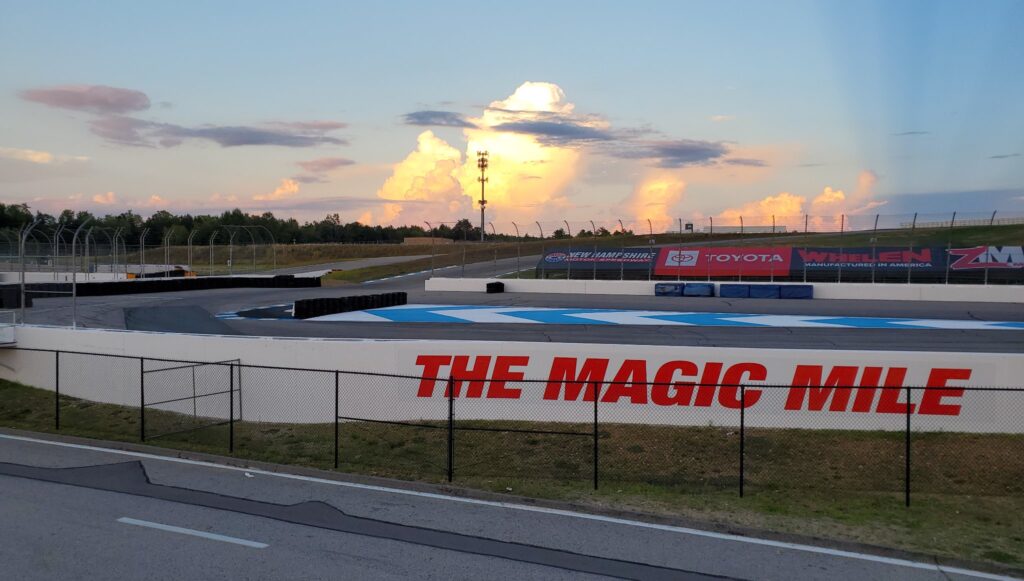 It was a HOT one!

There wasn’t enough cold water, fans, air-conditioning or breeze to handle the heat and humidity that descended upon New Hampshire Motor Speedway last weekend. With temps in the mid-90’s each day and 70% humidity, it was hot and sticky. While the drivers suffered through blazing hot sessions in driver’s suits and enclosed cars, the real heroes of the weekend were the volunteer workers, particularly those on the corners, grid, pit lane and in tech, that stood and worked in the heat for two full days.

124 cars paddocked and qualified at NHMS for the fifth NERRC event of the year, our annual Summer Luau and Racing Against Leukemia weekend. This included 10 drivers in the OWDE and 6 in the CRE. Unfortunately, the weekend also saw it’s fair share of wreckage, and by Race 3 on Sunday, only 98 drivers took a green.

NERRC #5 hosted 8 run groups, which included the CRE and OWDE. Getting a qualifying and three races in for 8 groups makes for some very long days. Another reason the volunteer workers are to be applauded for being on station so long. This included a weather-delay shut-down for lightning in the afternoon on Saturday. While a flash thunderstorm quickly drenched the track, it did nothing to alleviate the heat.

Two Black Flag All situations for incidents, along with a number of Full Course Yellows, were necessary to deal with the more than typical number of racing wrecks. All drivers were fine, but a few cars did not return to the track or made their way home needing significant repairs and rebuilds before the next event.

Congratulations to 3 drivers that were able to set new track records in these conditions. That included FA #15 –  Mark McDonough, FS #61 –  Thomas Drake, and P1 #21 –  Todd Parks.

Official results for all sessions are available below. Next up on the NERRC schedule is the Midnight Madness night race at Thompson on August 20. Registration is already open. 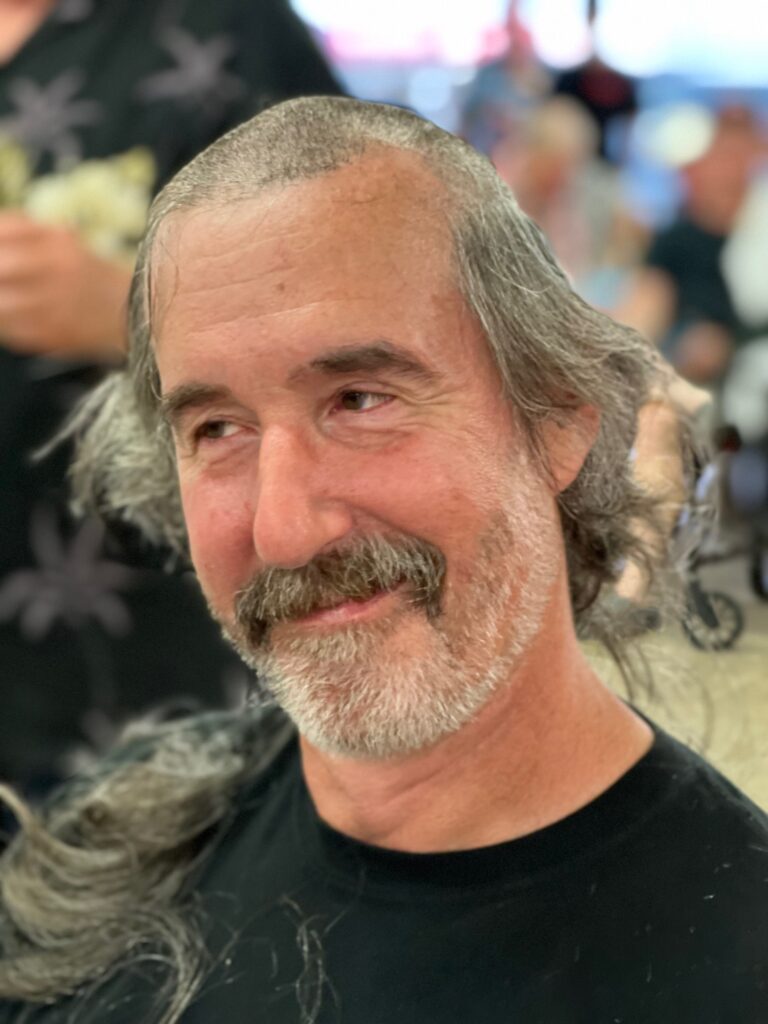 The Club Racing program hosted the annual Raffle and Auction Saturday night during the event party. While a huge crowd enjoyed wings, tenders, potato salad and all the fixings, more than 30 items were raffled off. These included coolers, race bags, entry fees, track days, tires, lots of liquor, kids toys, sporting events, and more. In what’s becoming a tradition, Nick Leverone’s locks of hair were the big fundraiser. The final totals are still being calculated, but well over $5000 was raised to shave Nick’s head.

Thank you to everyone that donated items for the RAL auction. It’s an honor and privilege the region has to support the UMass Memorial Medical Center each year and write such a generous check from our members to support the children and families battling cancer.