Skip to content
Home|Featured, Region News|SCCA National Convention: What We Learned
Previous Next

SCCA National Convention: What We Learned 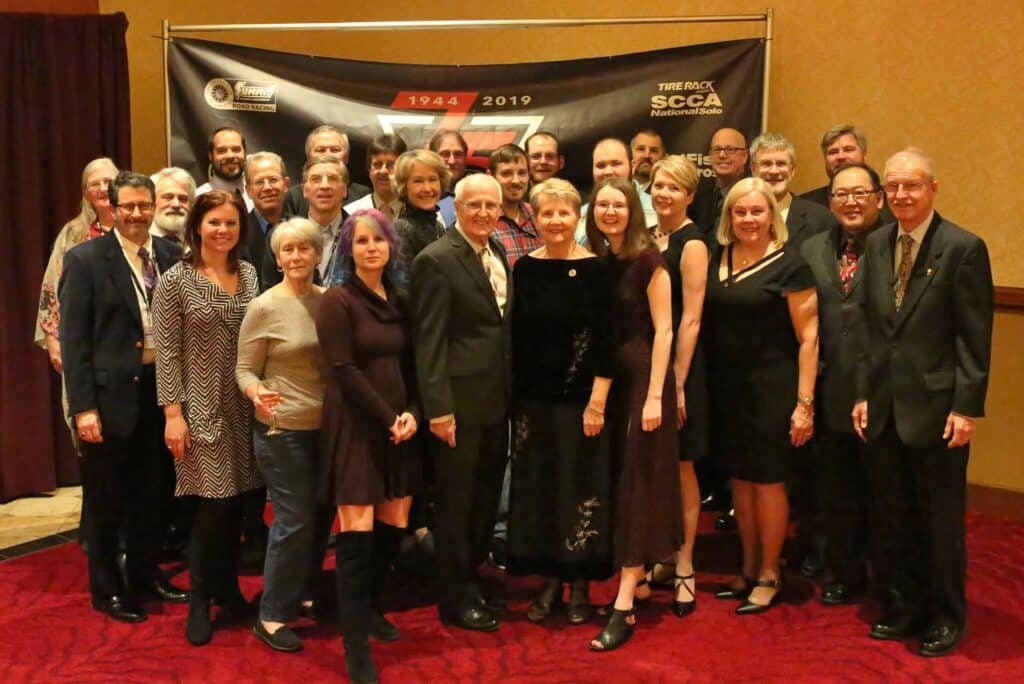 More than 450 SCCA members gathered in Las Vegas January 16-20 for the 2020 National Convention. The annual business meeting for the club also included more than 100 individual break-out sessions, as well as the Hall of Fame Dinner where the inductees into the 2020 HoF class were announced and honored.

Over the course of the three days, attendees were able to take advantage of numerous seminars and small group sessions to learn everything from Solo Course Design, to debating the merits of Digital vs Analog vs UHF radios, to region officer training, to marketing and strategic web design tools. These were paired with Town Halls hosted by the national office staff where issues concerning club racing, autocross and rally programs could be presented and discussed with leadership teams.

With almost 40 NER members on site at the South Point Hotel & Casino, we were able to attend many of these seminars and bring back new ideas, relevant rule changes, and insights to help promote and grow the programs we offer here in the northeast. Here are what we learned.

Within the Sports Car Club of America, Bill and Jane Goodale have been far more than accomplished drivers. They have been leaders, facilitators, officials and even mentors. It could be argued that most SCCA members have been affected by their efforts, certainly on the Solo side. But beyond that, the grace, kindness and sense of inclusion they’ve displayed has become a hallmark of SCCA’s Solo Program.

Jane was Solo Chair during the 1970s when New England Region’s Solo program was just beginning to be a presence. She traveled the ProSolo circuit and went on to lend support to the Region and fellow competitors, and was well known as host of the Region party at Solo Nationals. Meanwhile, Bill was New England Region’s first, and for decades only, Solo Novice chair.

In the early years of Solo Nationals, Chief Stewards were usually from outside the Solo community. When that changed to instead utilize those involved in autocross, Bill was one of the first to be asked to fill the role. He did for decades, working with and mentoring many others who have taken on the role as Solo Nationals grew. Bill’s record in competition was impressive, too, as he was named the 1989 Driver of Eminence, received the 2010 Solo Cup, and claimed several national championships along the way.

Presented in recognition of a Region’s activities in RoadRally for a new or on-going program. This may include events, promotions, attendance, innovation in public relations, event participation, etc. Nominations clearly indicating the qualifying details may be made by any Rally participant, with the recipient being selected by the Road Rally Board. 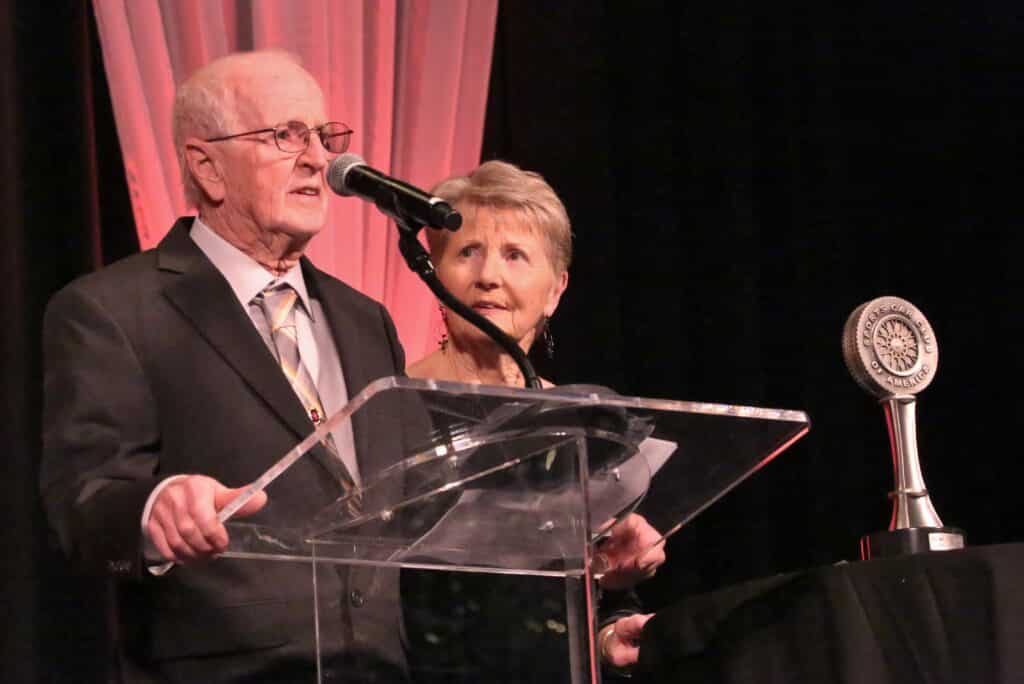 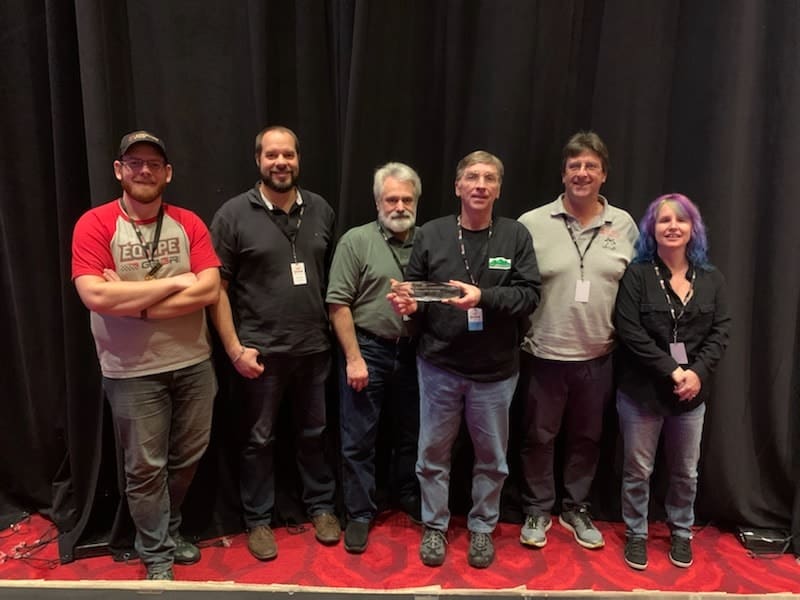