For 30 years, NER members have come together during one event to raise funds for the UMass Memorial Medical Center to support children and families battling cancer. This typically included t-shirt sales, a huge raffle and auction at the August club racing event, special rally and solo days, and the collection of cash donations. A few prominent club members even put their locks up for bid in their fundraising efforts. Serge Lentz raised $5000 last year and Dick Patullo’s head of hair raised $4000 the year before!

Unable to host our typical fundraising events due to Covid-19 conditions, as many activities in 2020 have gone virtual, Wiley and Andrew figured our fundraising could be virtual as well! Thus, the 2020 iRacing enduro was conceived and came to be.

Prior to the Saturday event, NER members rallied their friends and family to join them in forming 2-man teams for the 6-hour enduro event. After a few quick warm-up laps at 11:00 on Saturday, qualifying began at 11:35 and everyone took the green flag at 12:00 noon.

For the next six hour, these teams swapped drivers and raced until 6:00pm on the virtual Road America track – which also happens to be the location for the 2020 National Championship Runoffs this year. Teams picked one of three car classes to compete: SCCA Spec Racer Ford, Ford Mustang FR500S, or 2010 Mazda MX-5 Cup car.

The entire 6 hours of virtual wheel-to-wheel action was commented on by Ryan Bauer, the BeardedSimRacer, and live broadcast across YouTube, Twitch, Facebook Live and Mixer. “Ryan was great!” thanked Andrew after the event. “He added a new level of fun and professionalism that the broadcast would have not been able to achieve without him. He had some of his commentating friends from podium Esports come in and talk for a bit and mixed that in with our competitors being interviewed. It helped make for a broadcast I had fun doing. I think the big highlight from him was iRacing’s official Facebook page sharing his broadcast on their page. That was really freaking cool as it helped bring in a very large engagement figure, around 42K views on Facebook alone!”

At the end of the day, the championship crown went to Team Hurry Billy comprised of Billy Davis and JT McClintock, who completed 142 laps! 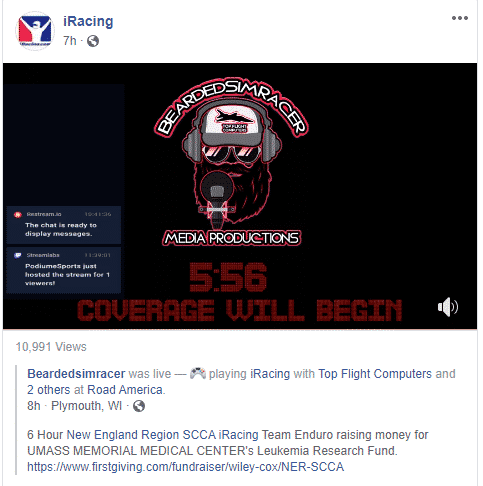 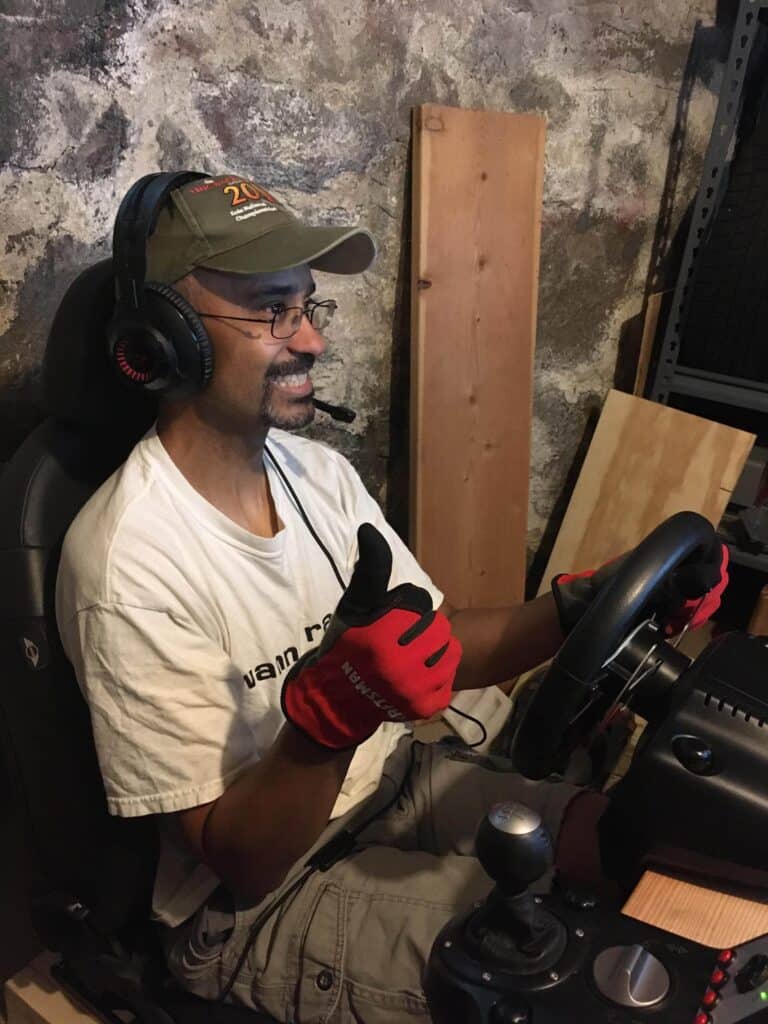 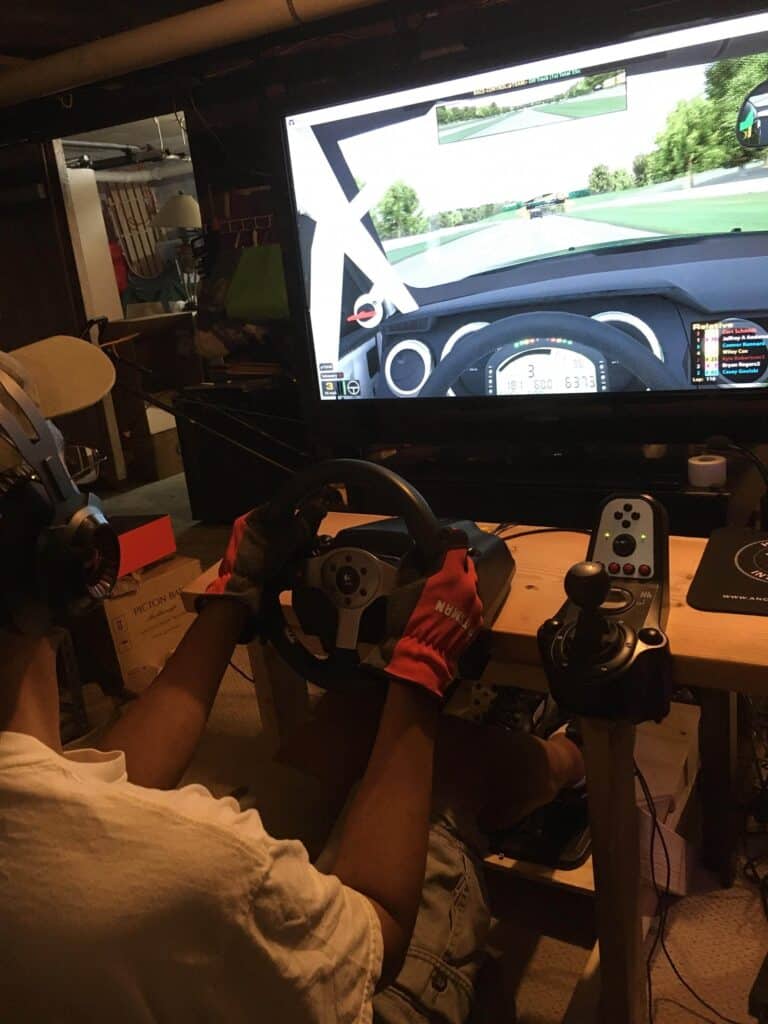 As the final pledges and donations continue to make their way in from those sponsoring the driving teams, the current tally on our FirstGiving site is at $3941.00! This is amazing!

A big shout-out needs to go to Bryan Rogers! Bryan, who has helped organize the RAL events for the last few years but recently moved out of the region, followed in the footsteps of Serge and Dick before him and promised to shave his head if his friends and fellow racers would pledge $1000 towards the event. That goal was met, and as Bryan noted “I look like I play in a Hanson cover band right now, so, it’s probably like 2 pounds of hair.” Check out the Before and After photos of Bryan below.

Thank you Bryan for your continued commitment to RAL and these kids! 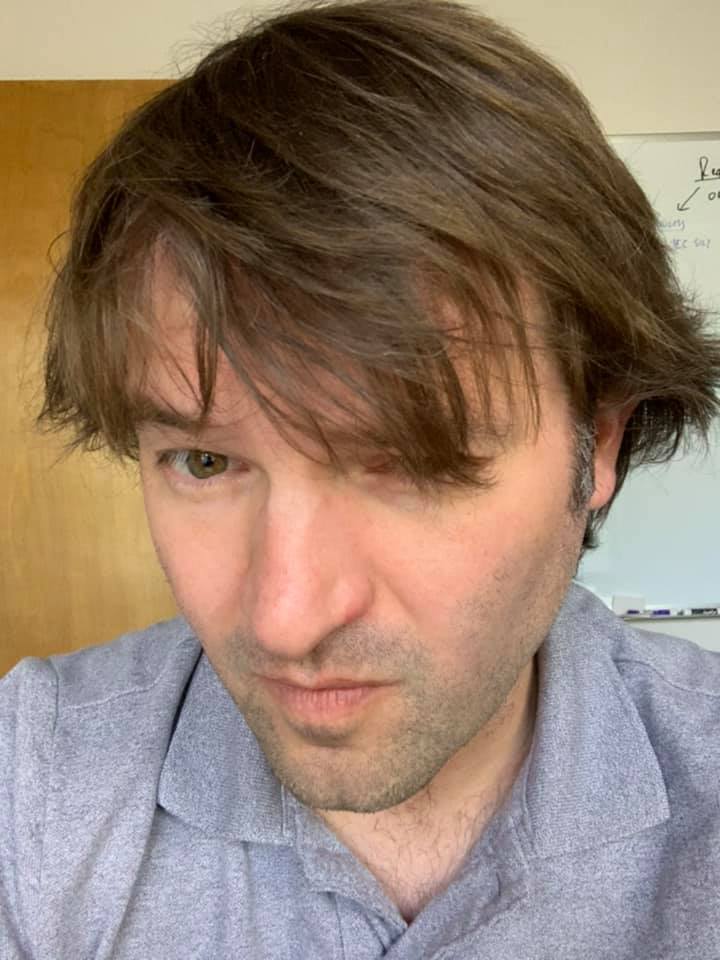 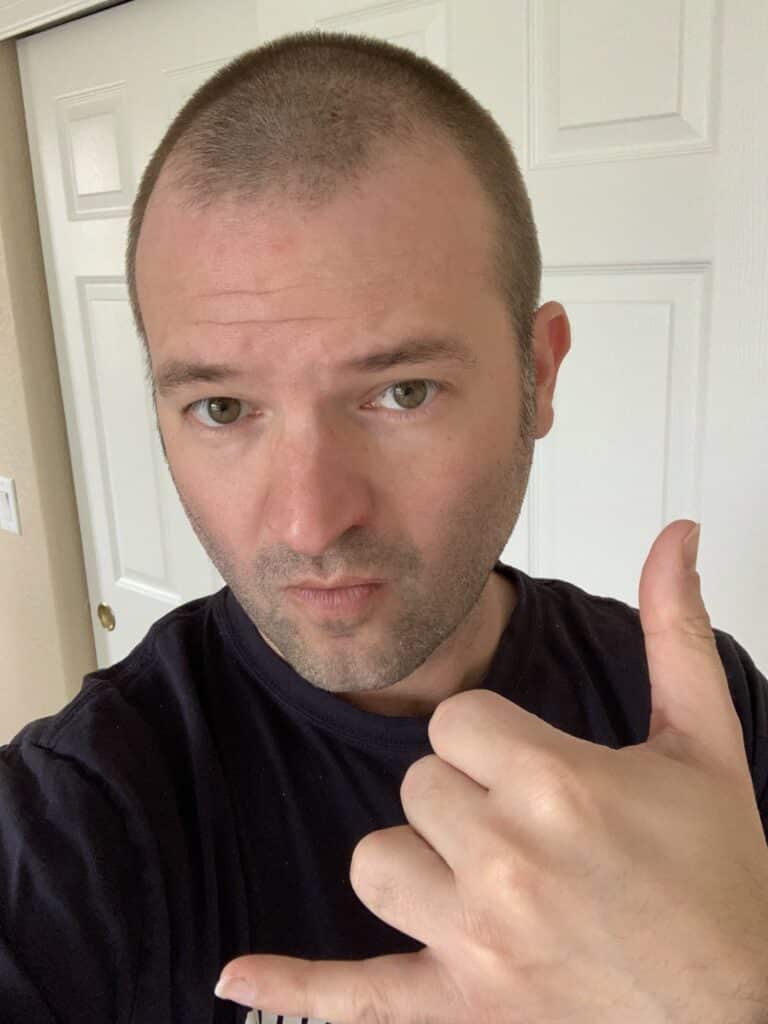 The iRacing enduro leads us straight into our actual RAL weekend of events for NER this Thursday through Saturday, August 6-9. From Solo, to Road Rally, Club Racing, CRE/OWDE and even a Track Night in America – there’s something for everyone. The FirstGiving site will remain open and members that wish to make additional donations can do so through the link below.

From Danielle Moehring: I was diagnosed with Childhood Leukemia at the age of 3 in 1989. I was treated at UMass Medical Center in Worcester, Massachusetts and Boston’s Children’s Hospital. During this time team Yankee Sports Car Club along with COM Sports Car Club of America and Indoor Model Racing raised money during my family’s time of need. My family decided that this money would be used for leukemia research and bone marrow donor recruiting. It was in the winter of 1990 that team Yankee and Polar Racing, made up of SCCA New England Region drivers Ed Funk, Ed Warkulewicz and Eric strobe, and AMA motorcycle racer John Crowley, along with my father Manfred Moehring, Shell Tollefsen and Bill Lightner formed Racing Against Leukemia to benefit childhood leukemia research at UMass Medical Center. All the proceeds go to UMass for research with the hope of becoming closer to finding a cure for childhood cancer. Since the 1990s RAL has been a strong event happening every year. With the great charity from many racers and all that have been committed to organizing and helping with the weekend many children have been helped during their fight with this awful disease. I personally send out a great and big thank you to my father and his racing friends, to SCCA and all that have been and continue to be a part of this event.

Over the last two years, a few of our drivers have brought their race vehicles to the UMass facility and spent the day visiting with these children and families. While we are unable to make a return visit this year due to Covid-19, we can still help provide the financial resources that make a difference.

Check out our last two visits to the UMass campus and see many of those young, bright, smiling faces enjoying some #funwithcars!