All About the Smiles: NER Visits UMass Children’s Medical Center 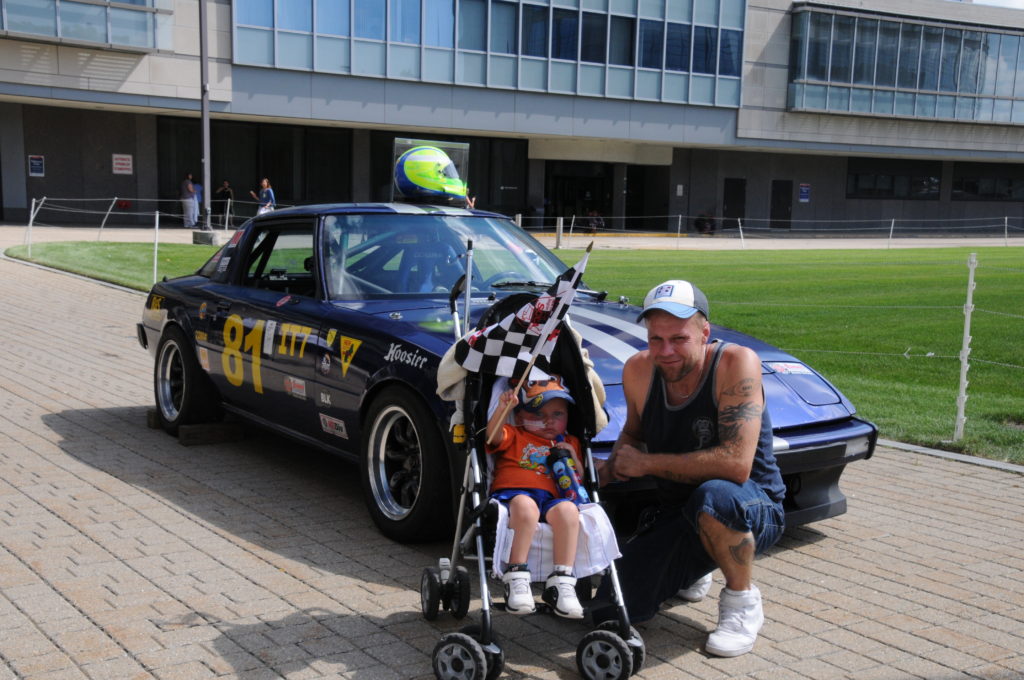 Our own JB Swan, Bryan Rogers, James Ray and Jessie Carrolls visited the UMass Children’s Medical Center on Wednesday, September 5. They brought along JB’s trademark blue, #81 Mazda RX-7 IT7 racecar for the children and families at the hospital to enjoy.

Bryan and James shared some of the highlights of their time on site.

“While unloading the car, we were surprised to get the thumbs up from the hospital staff to fire up the RX-7 and drive it into position for the event. Pretty much from the moment JB fired up the engine, people started coming out to see what was going on. We had our first family come out almost immediately, with a little guy probably not much older than a year or two. He was clearly not having a very good day, and looked like he didn’t feel very well, but immediately locked eyes on the race car. We asked the family if they wanted to sit him in the car, they asked him, and he excitedly reached out his arms to get picked up. He got right up on the steering wheel and loved it. Talking with the Dad, he was telling us that his son is already hooked on car culture and knows the difference between a phillips and flathead, and was just in general beaming with pride. 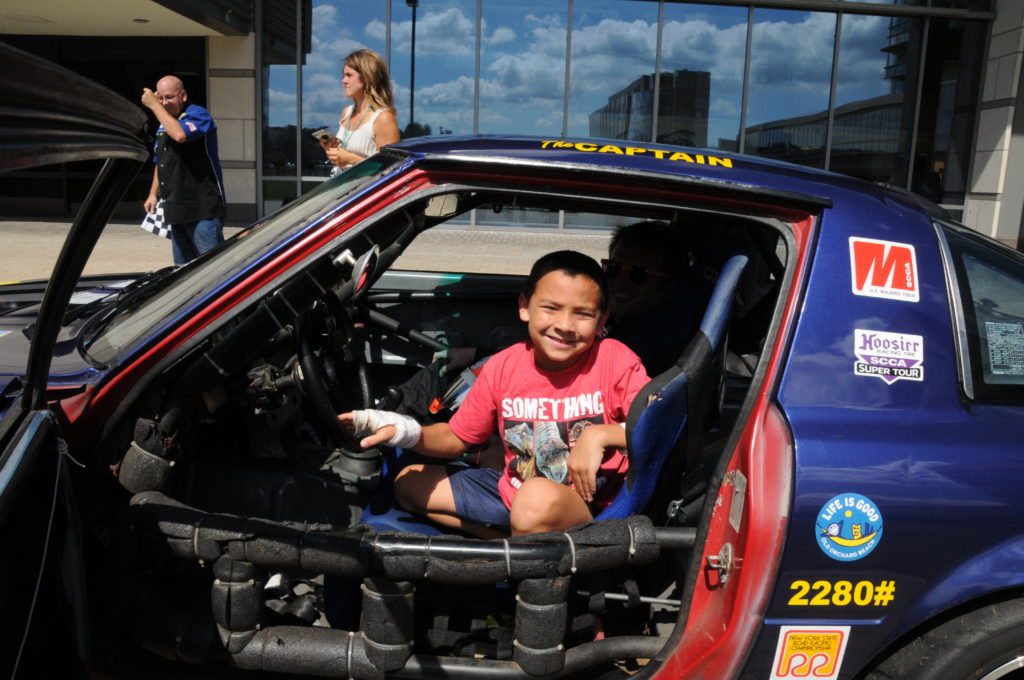 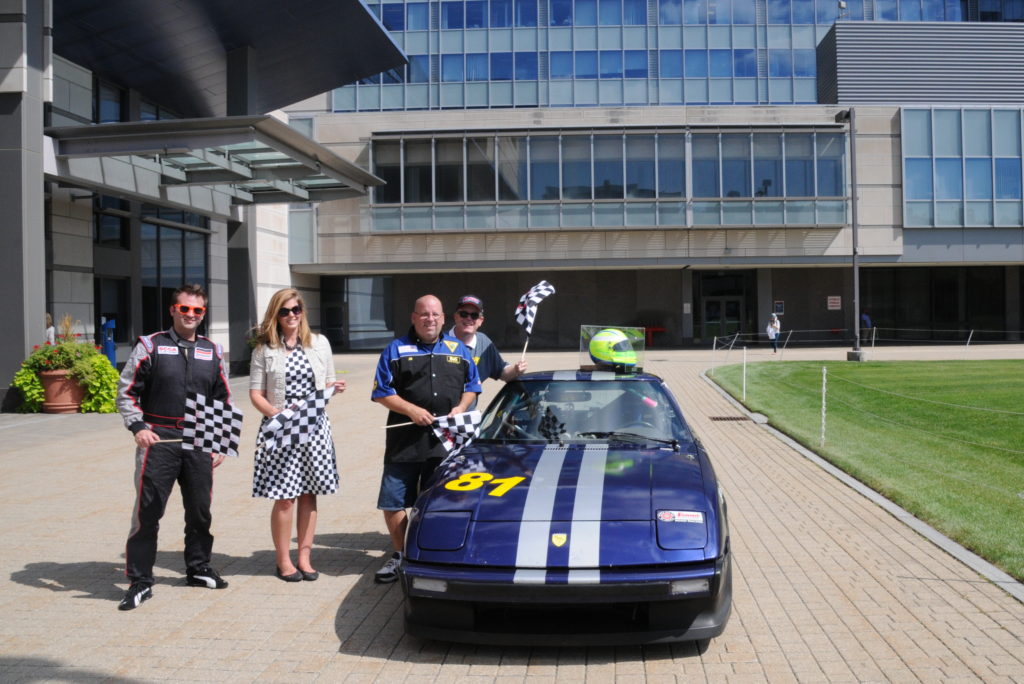 We had 5 or 6 other families come out, including a 6 year old boy named Bentley, who was getting the see the race car as his big payoff for getting discharged from the hospital that day. He immediately jumped in the car and asked for a helmet, and said that blue was his favorite color. If he had a race car, he’d paint it blue, and he’d be number 10. Another little boy said he loved cars, and that his first car will be a Bugatti Chiron (He promised me a ride). We had another little boy who was not in good spirits until he put on my racing helmet, and then he lit up and had a big smile. That got a big cheer from his family and nurses, so that was an awesome little moment for a family that seemed like they were having a pretty tough time. We gave out signed checkered flags and posed for some pictures in our racing attire with JB in his team shirt, Jessie in her trademark checkered flag dress, and me in my racing suit, and all around it was a very happy experience for us, the kids, their families, and the staff who work so hard to help these kids.

After heading inside, we heard an announcement over the loud speaker “Vroom Vroom! All racers report to the play room!”. We set up a coloring station, where the kids could design their own racing helmet, and a VR game [Oculus Rift virtual reality headset], with a racing game. Once the kids figured out there was a dinosaur in the VR, that was the hot attraction instead of the race cars, but since we have our very own Dino Series in NER, we let that slide.

All in all, we spent about 4 hours at the hospital, and the time flew by. As someone who creates things for a living, creating a smile is truly the most rewarding thing, especially for kids who are having a hard time. This was such a small little thing, but it was very appreciated by the families, who just so badly want their kids to just do what kids should do – be kids. I think I speak for Jessie, James, and JB when I say I wish we could do this more often. We even got some new fans who might come join us at the October Thompson race. We met some new friends, I got invited to a 7 year old’s birthday party, and one IOU for a future ride in a Bugatti Chiron. It was a great reminder that this is where our money goes from the t-shirts, the raffle tickets, the stickers, and the FirstGiving page. Let’s do everything we can to get this team at UMass Memorial what they need to beat this disease, and while treating it, raise the quality of life for the kids.” 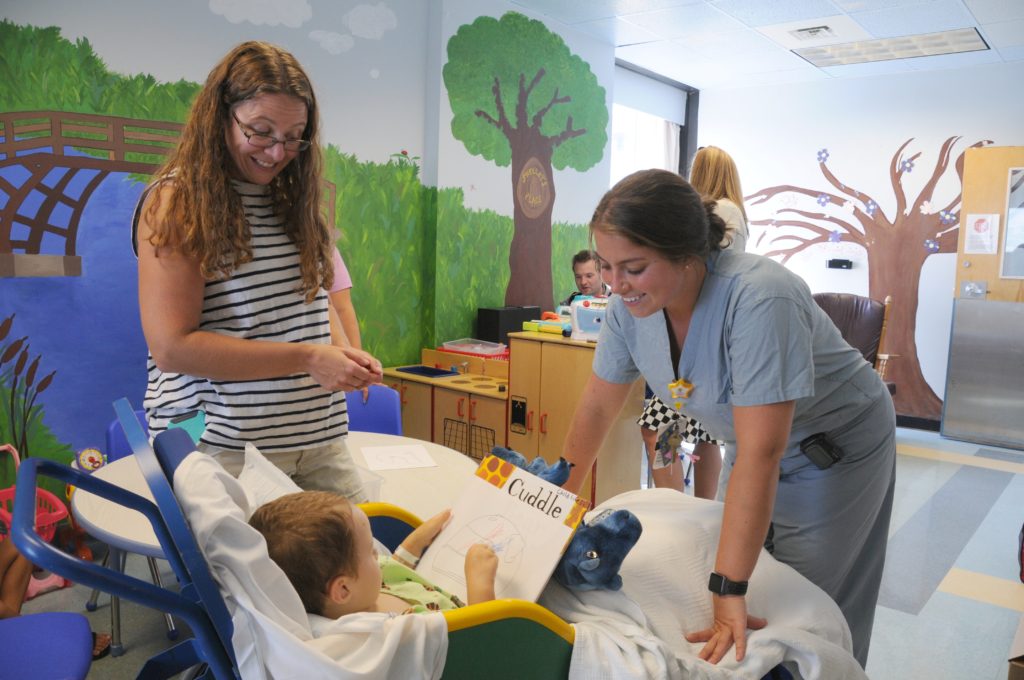 Donate towards the RAL Fund through our FirstGiving site.

(Fastforward to the 8:00 mark for the start of NER UMass coverage.) 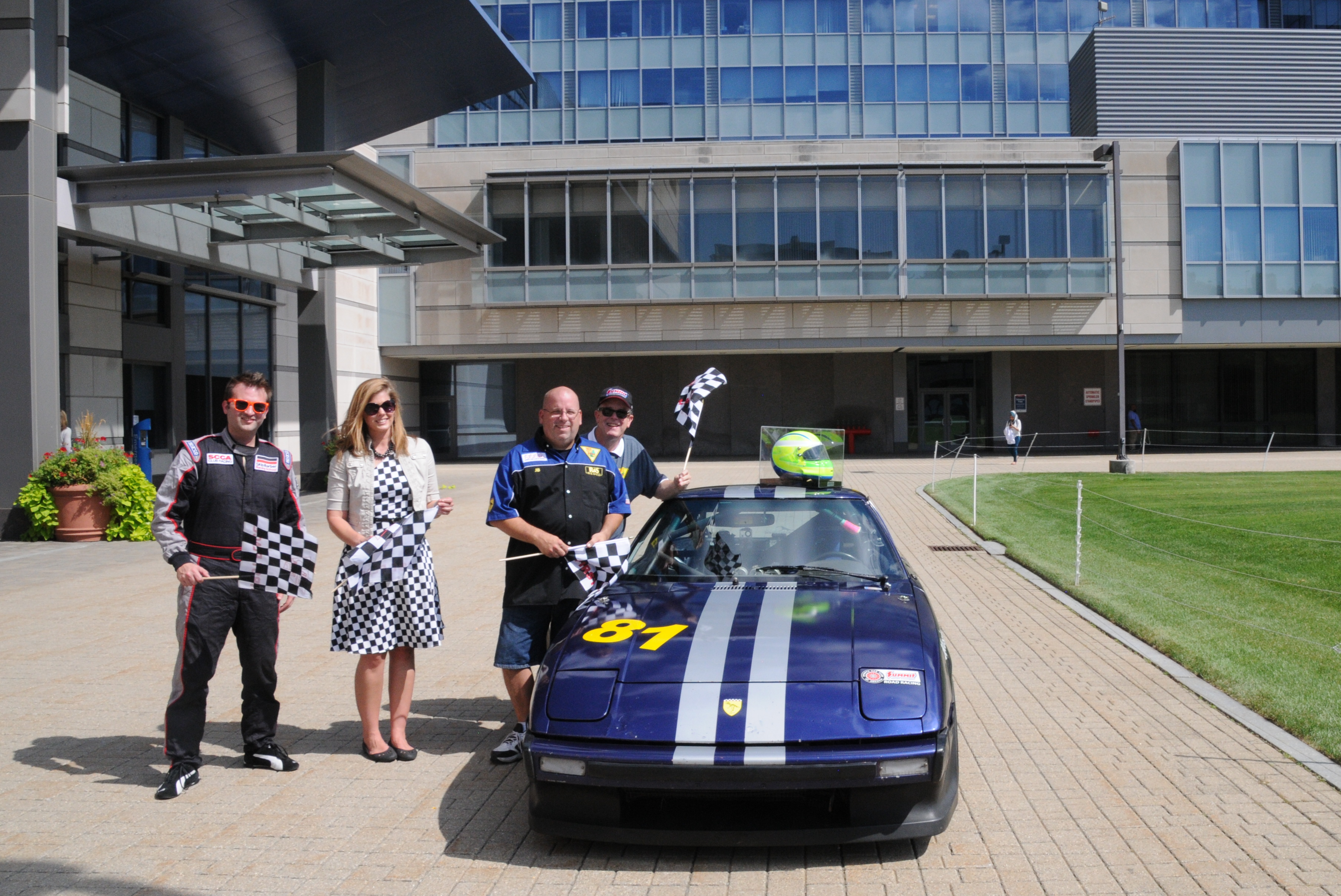 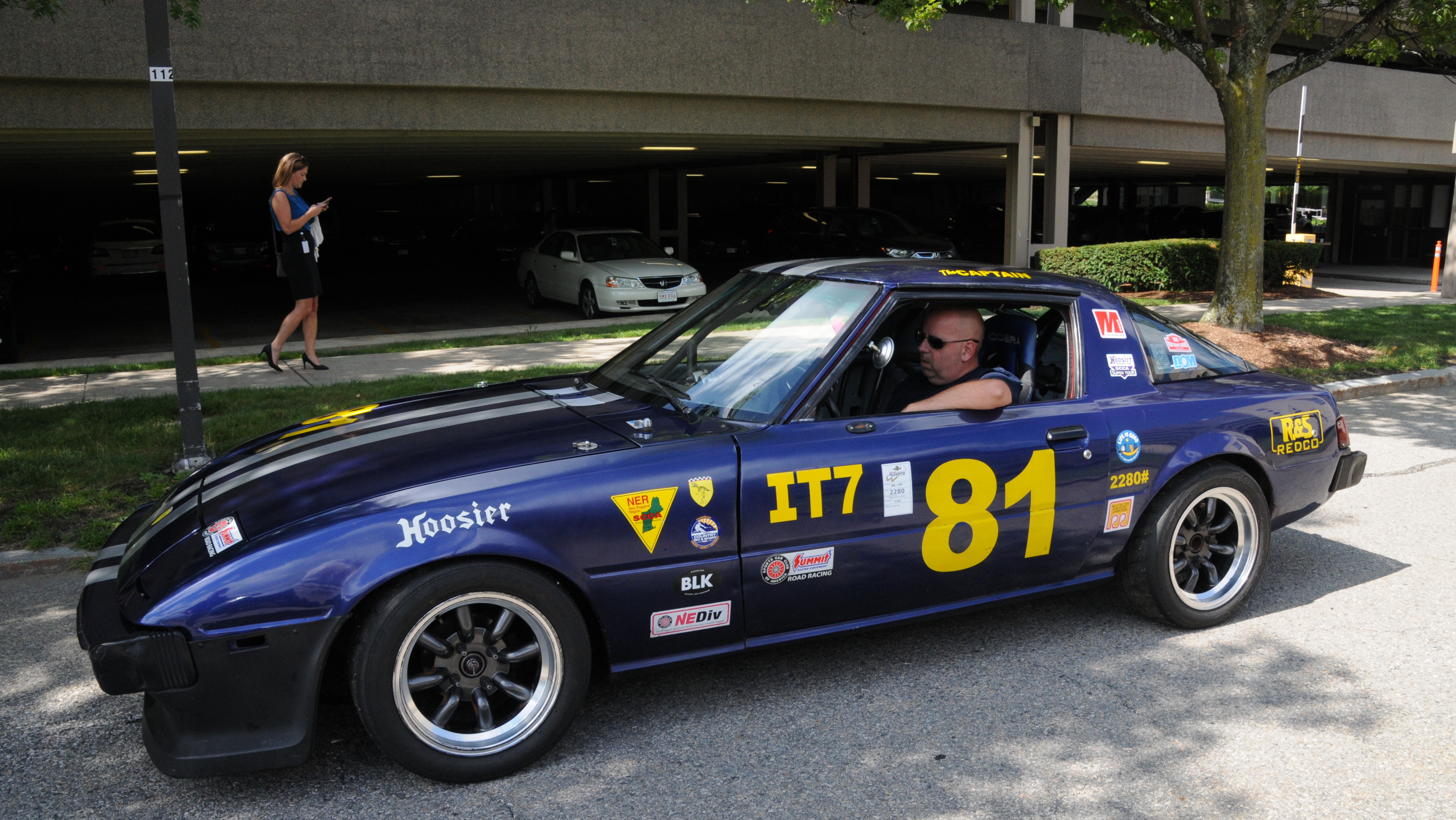 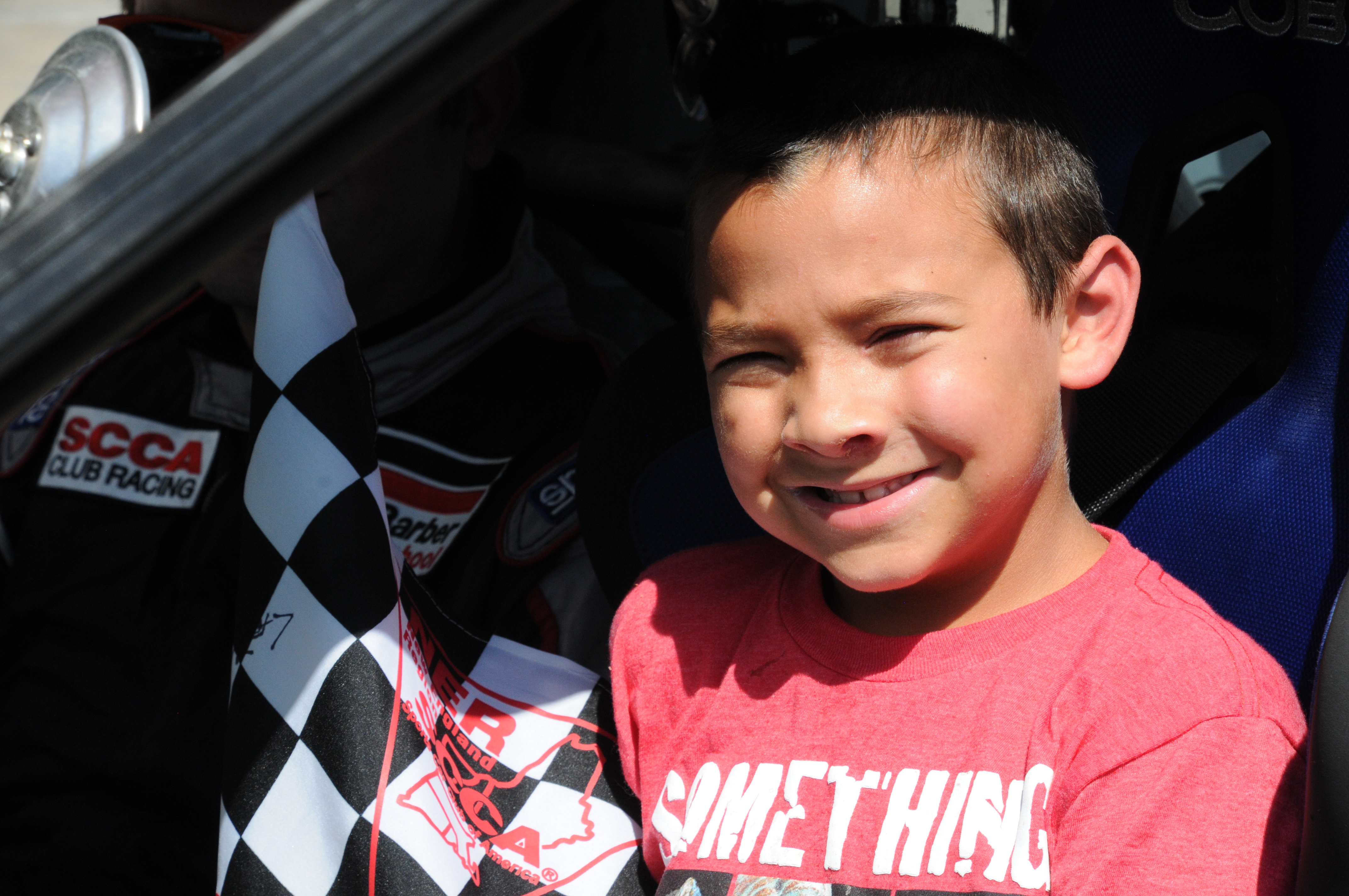 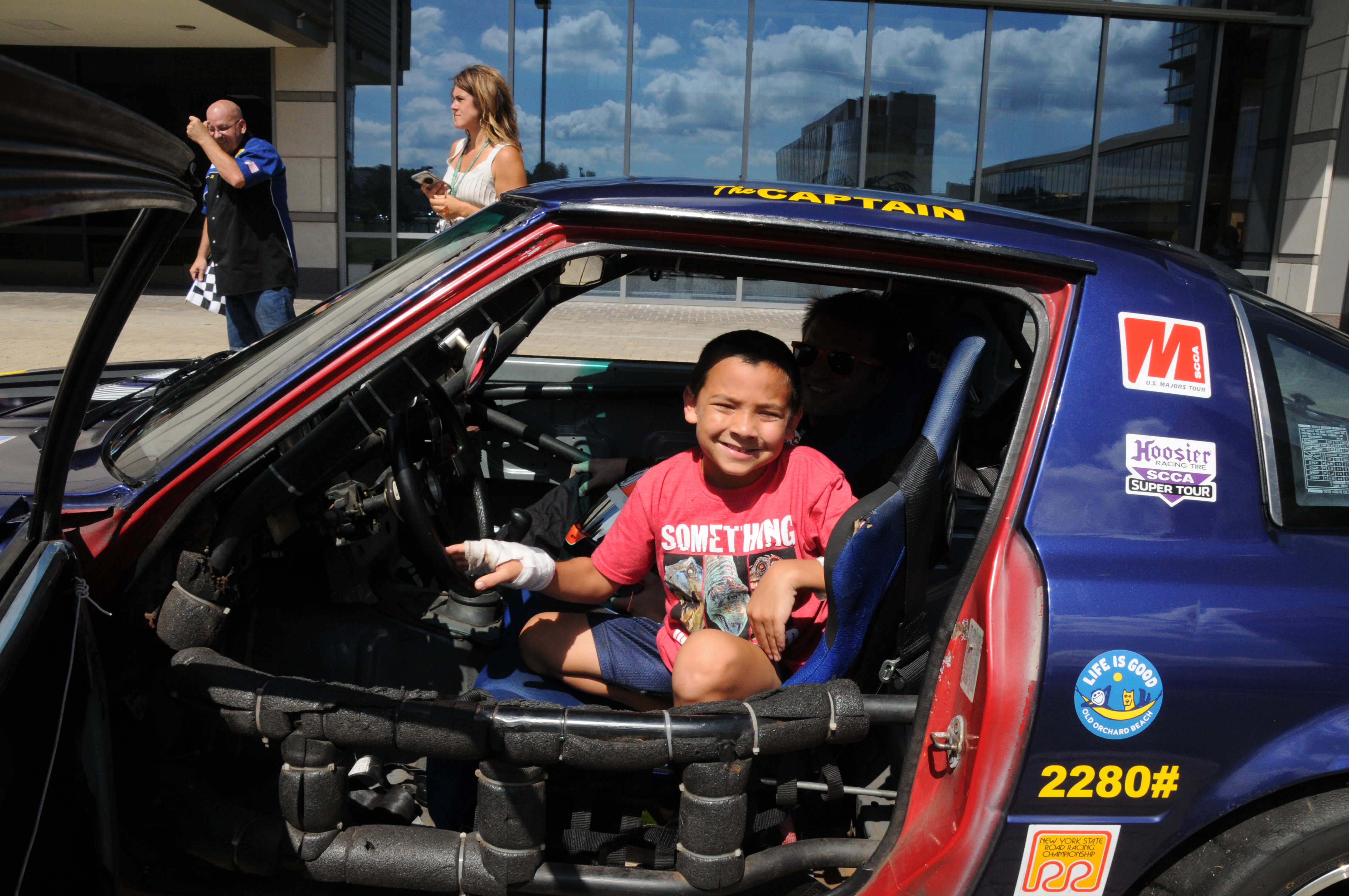 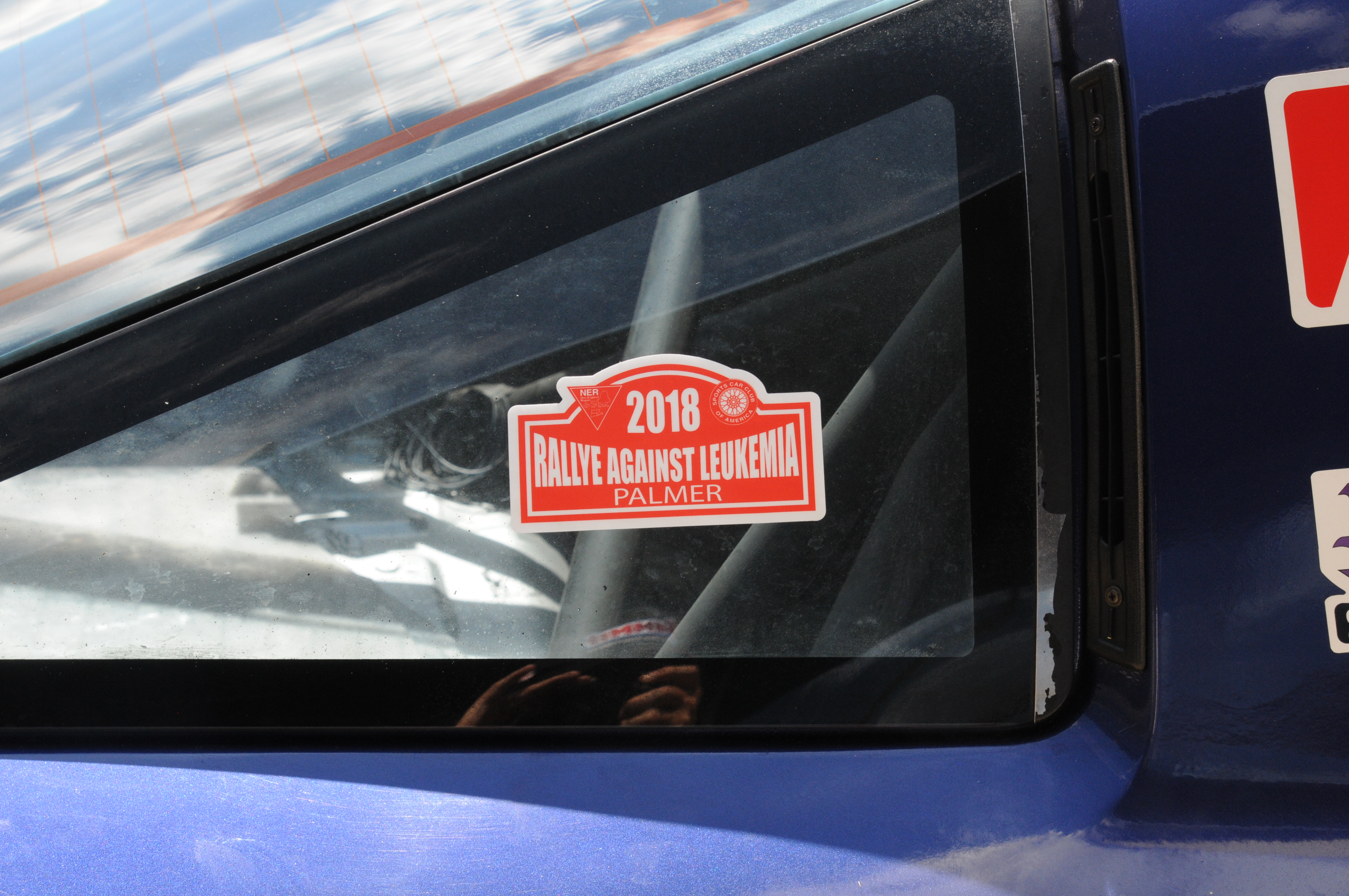 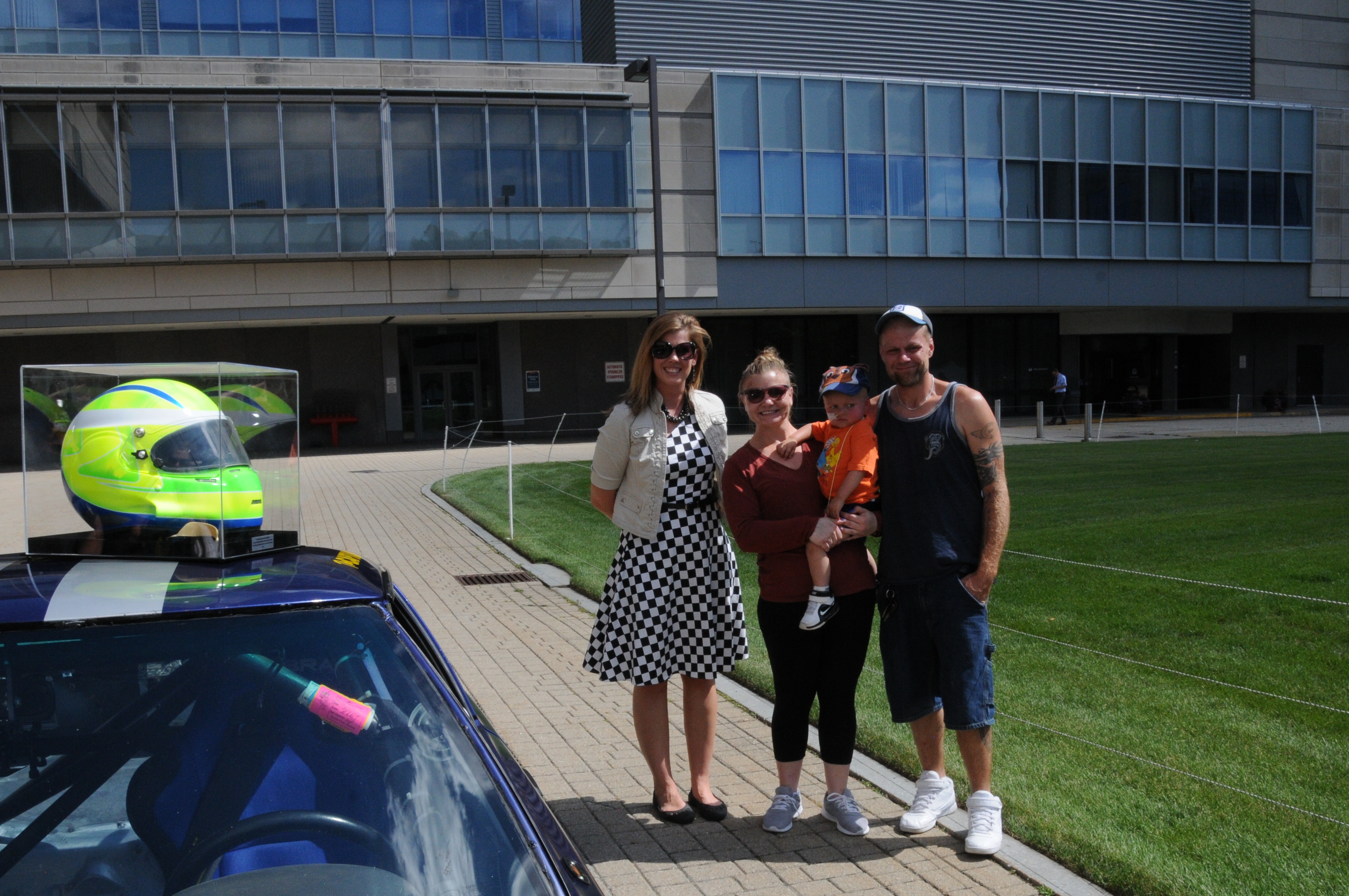 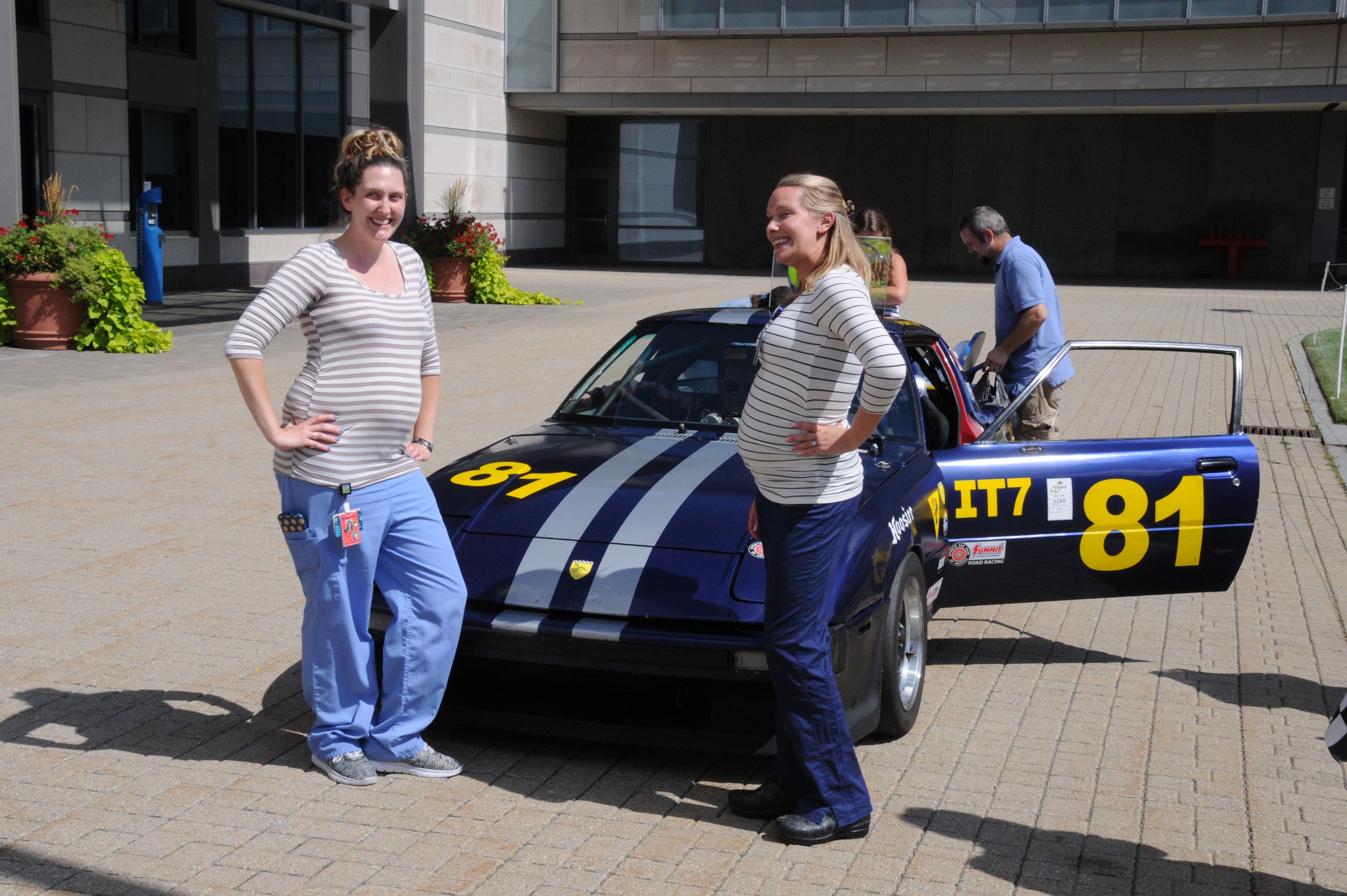 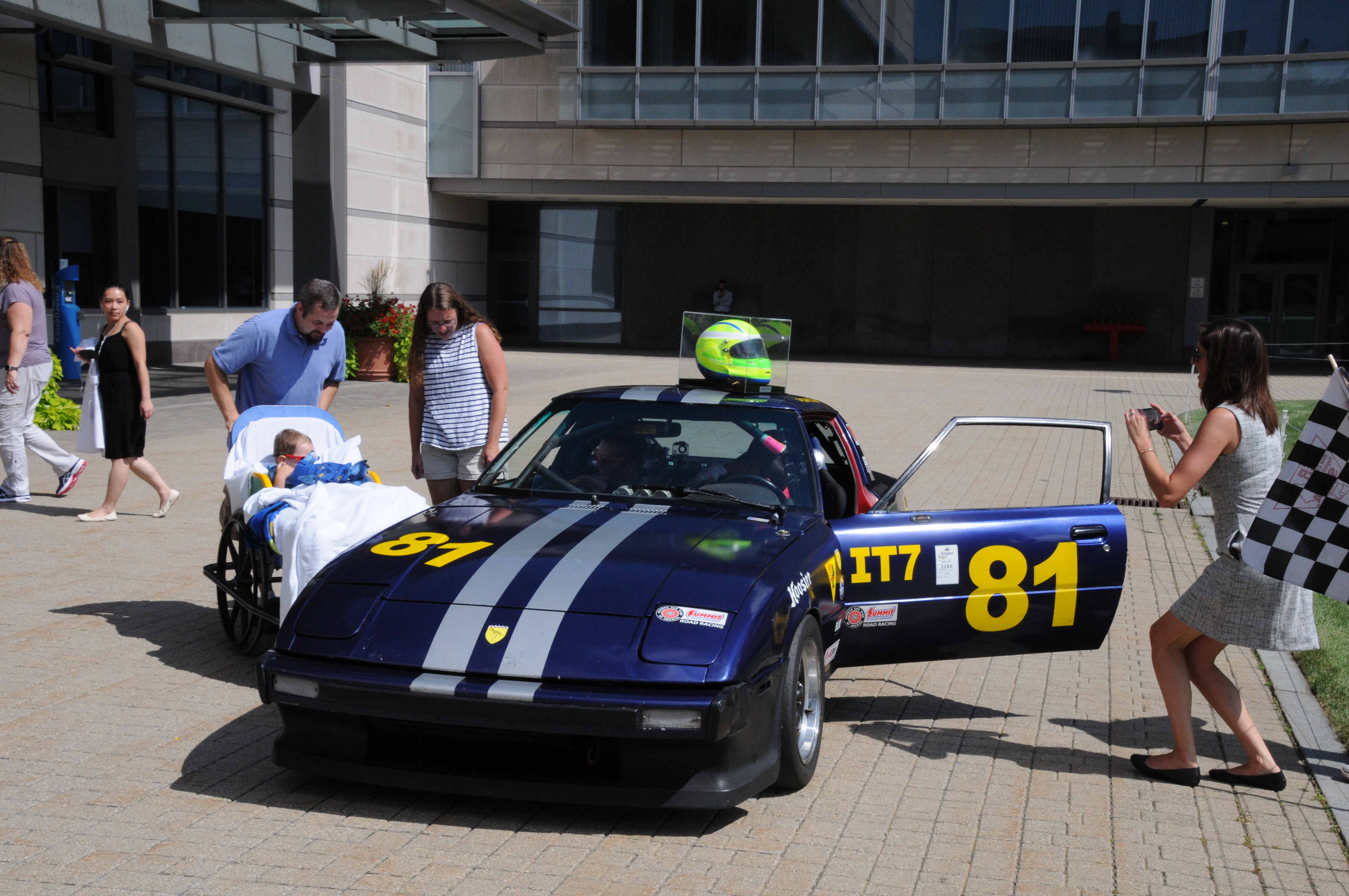 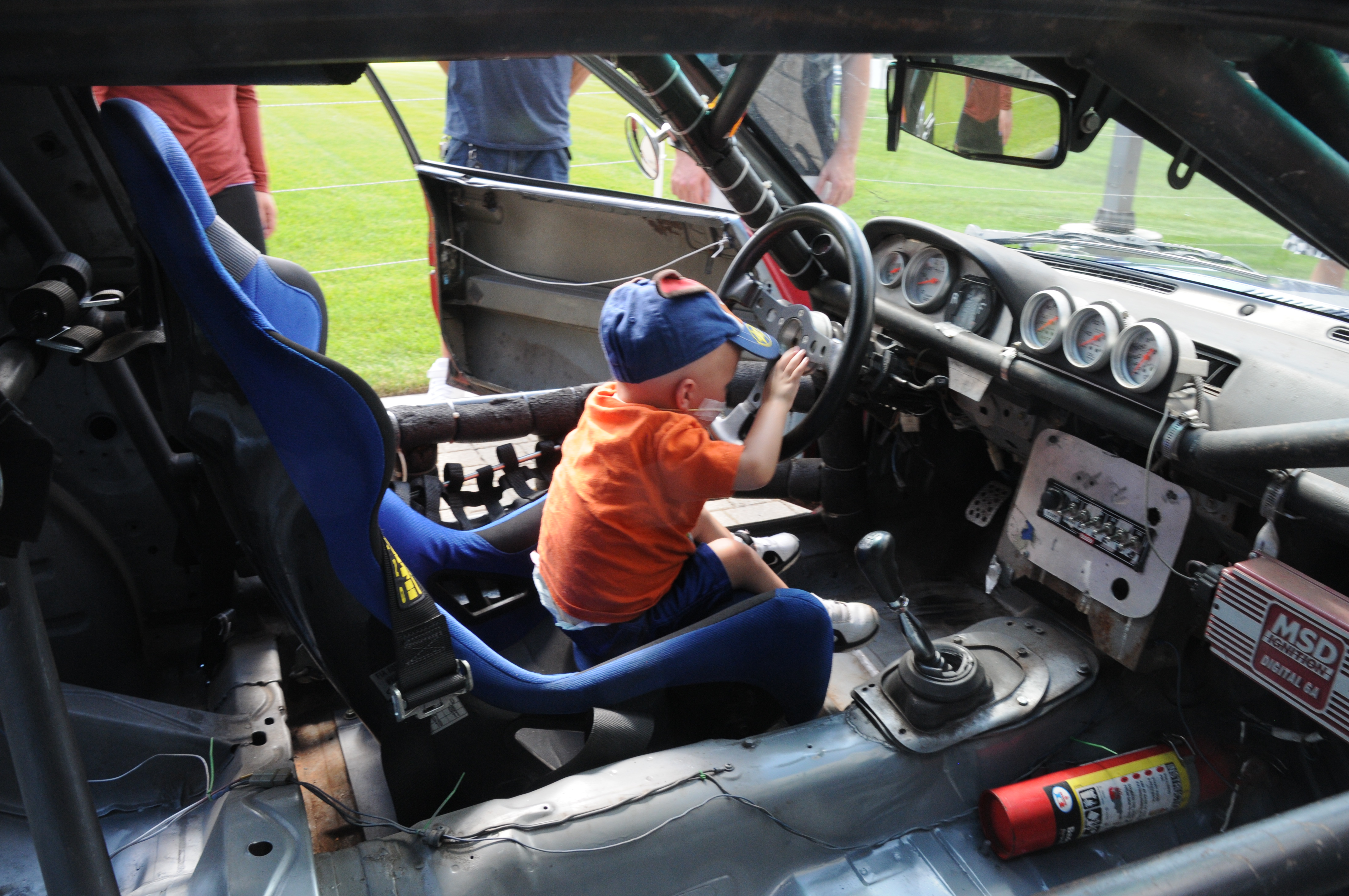 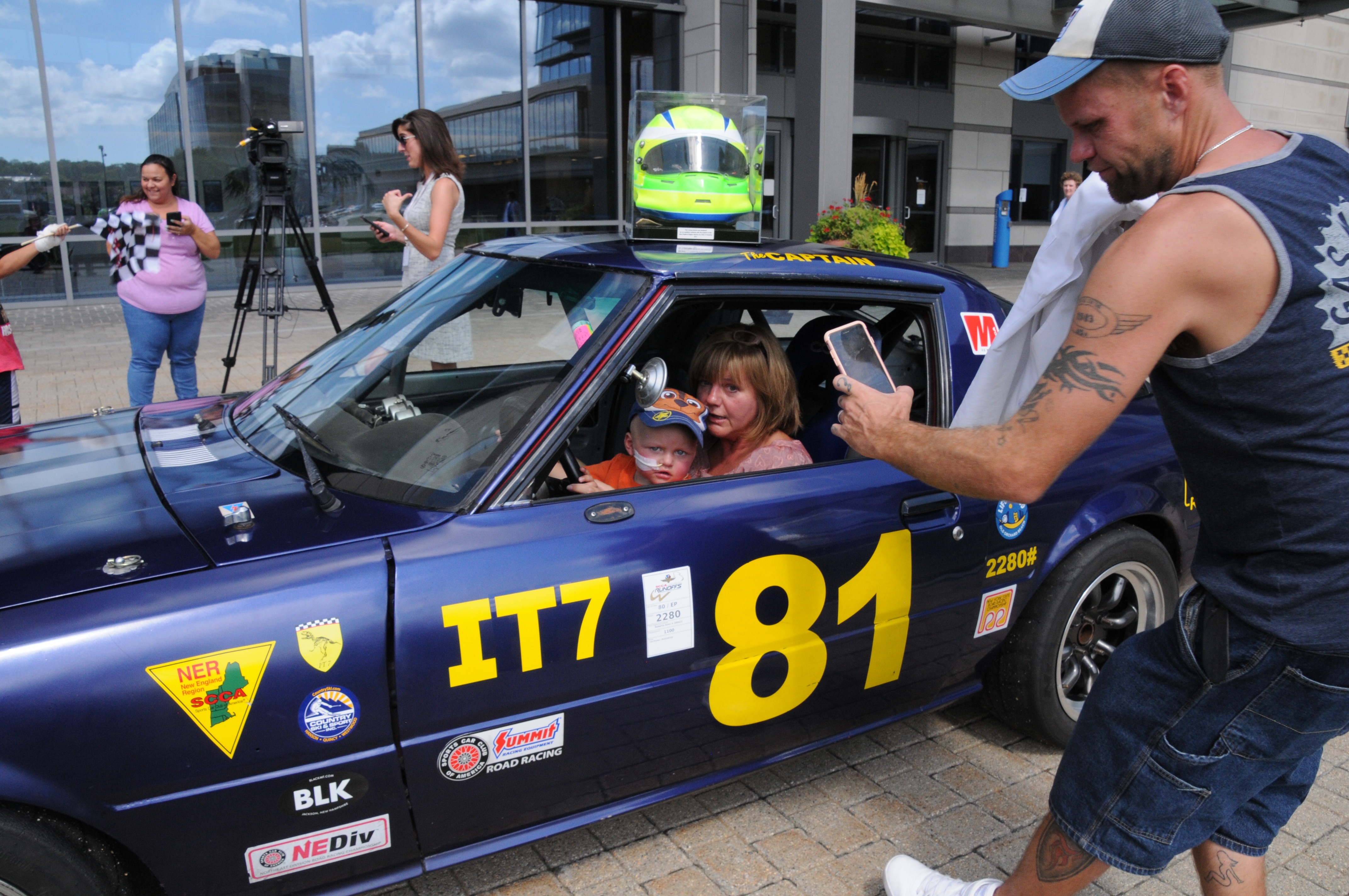 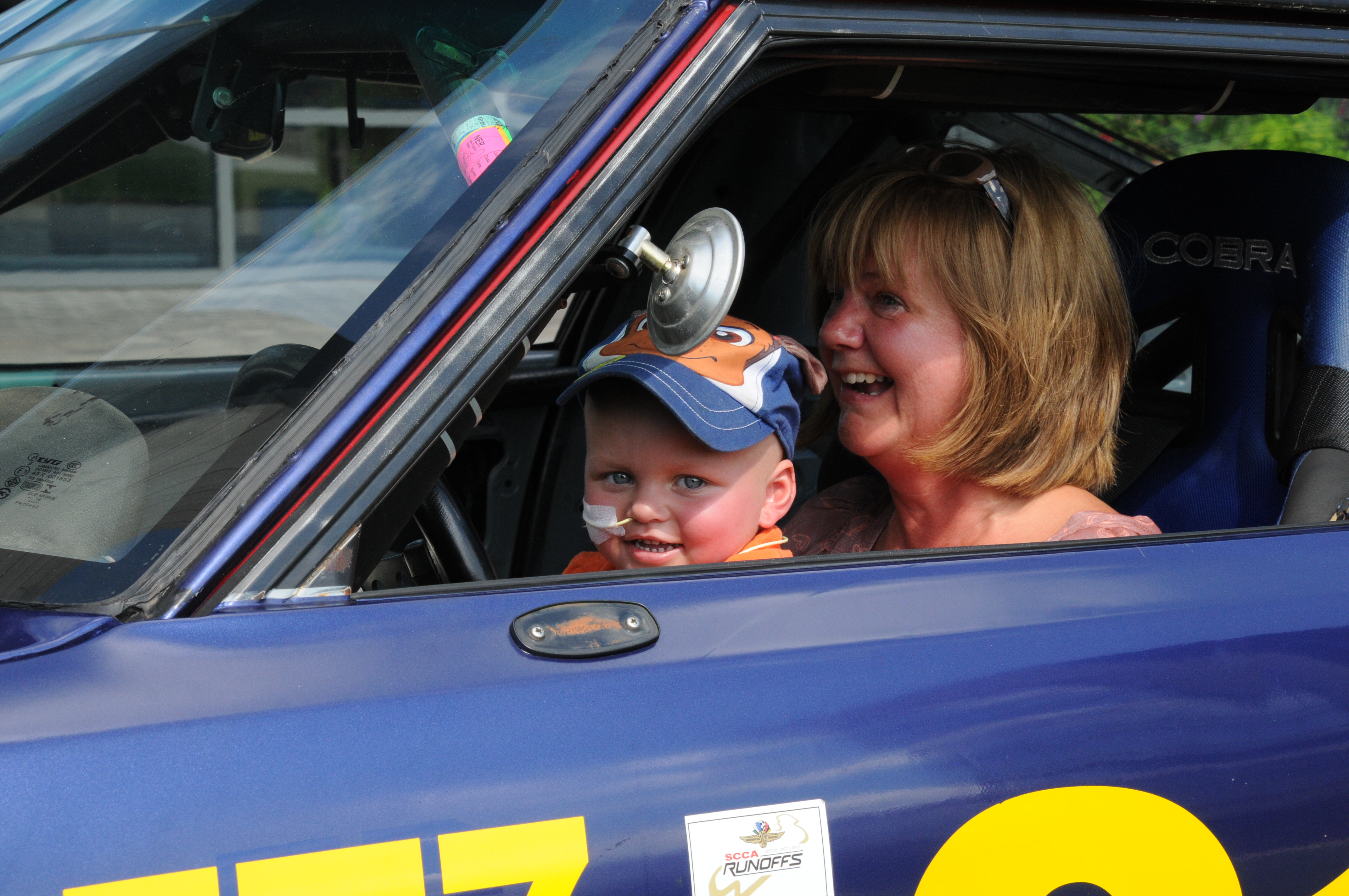 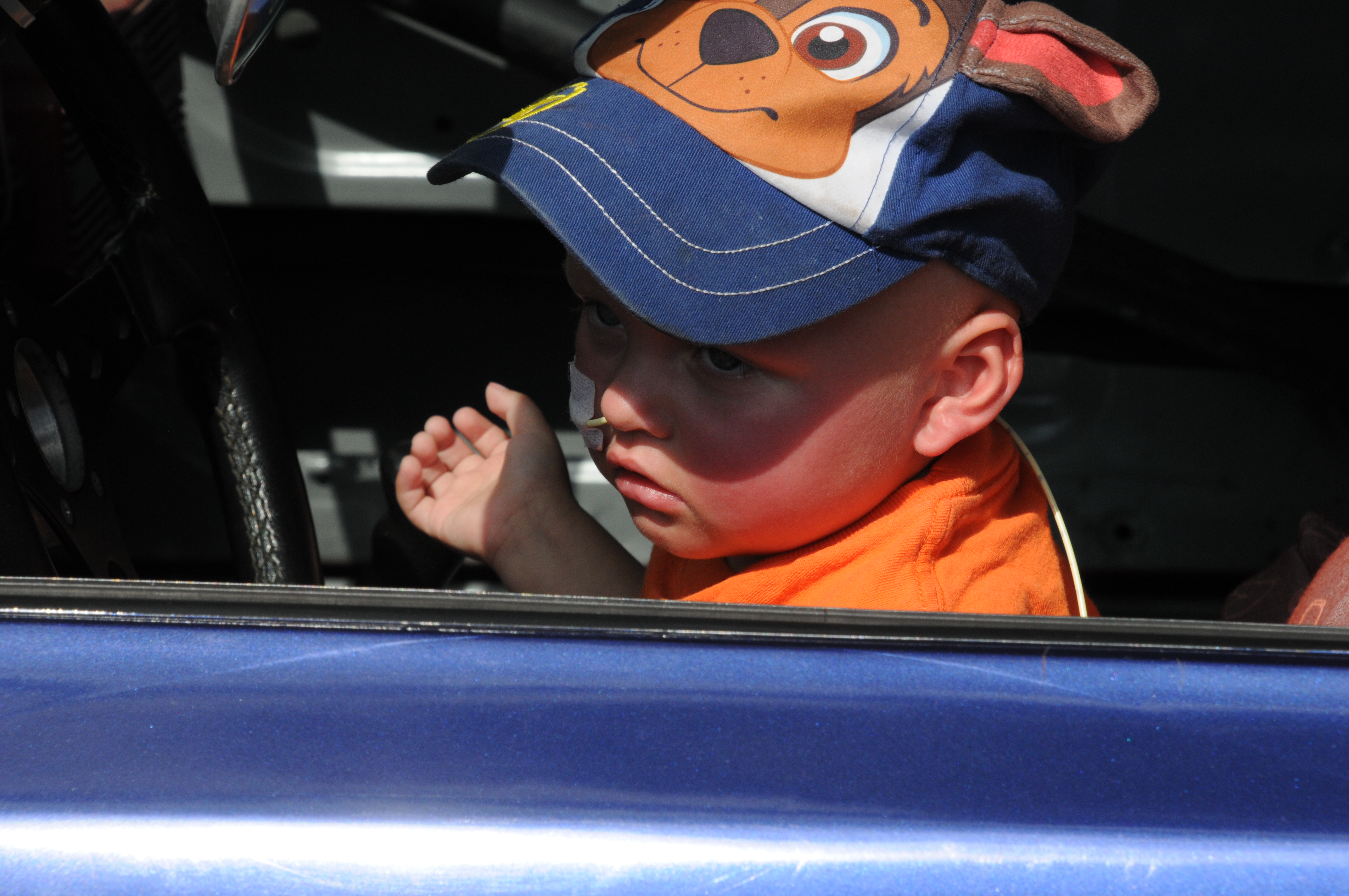 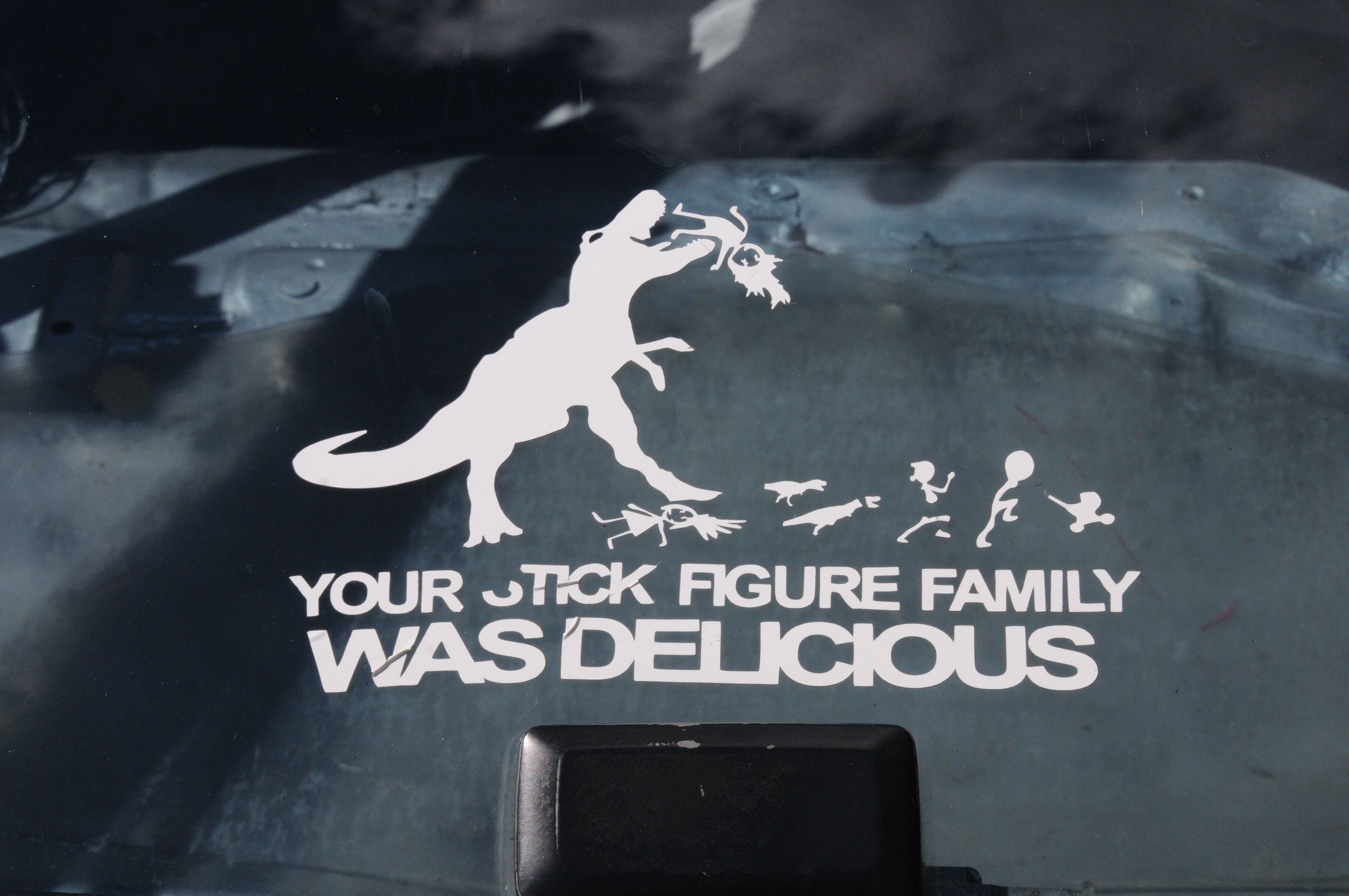 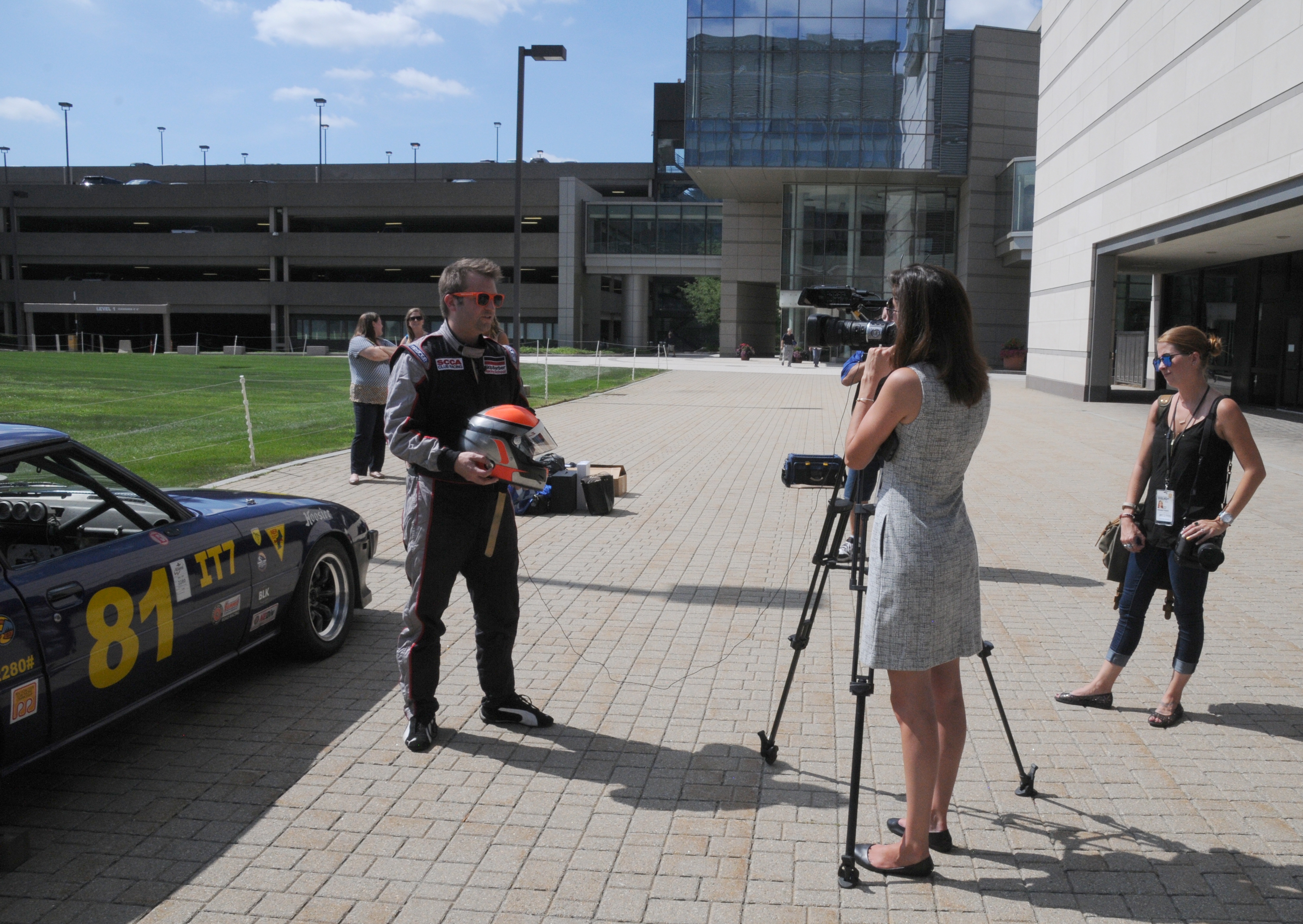 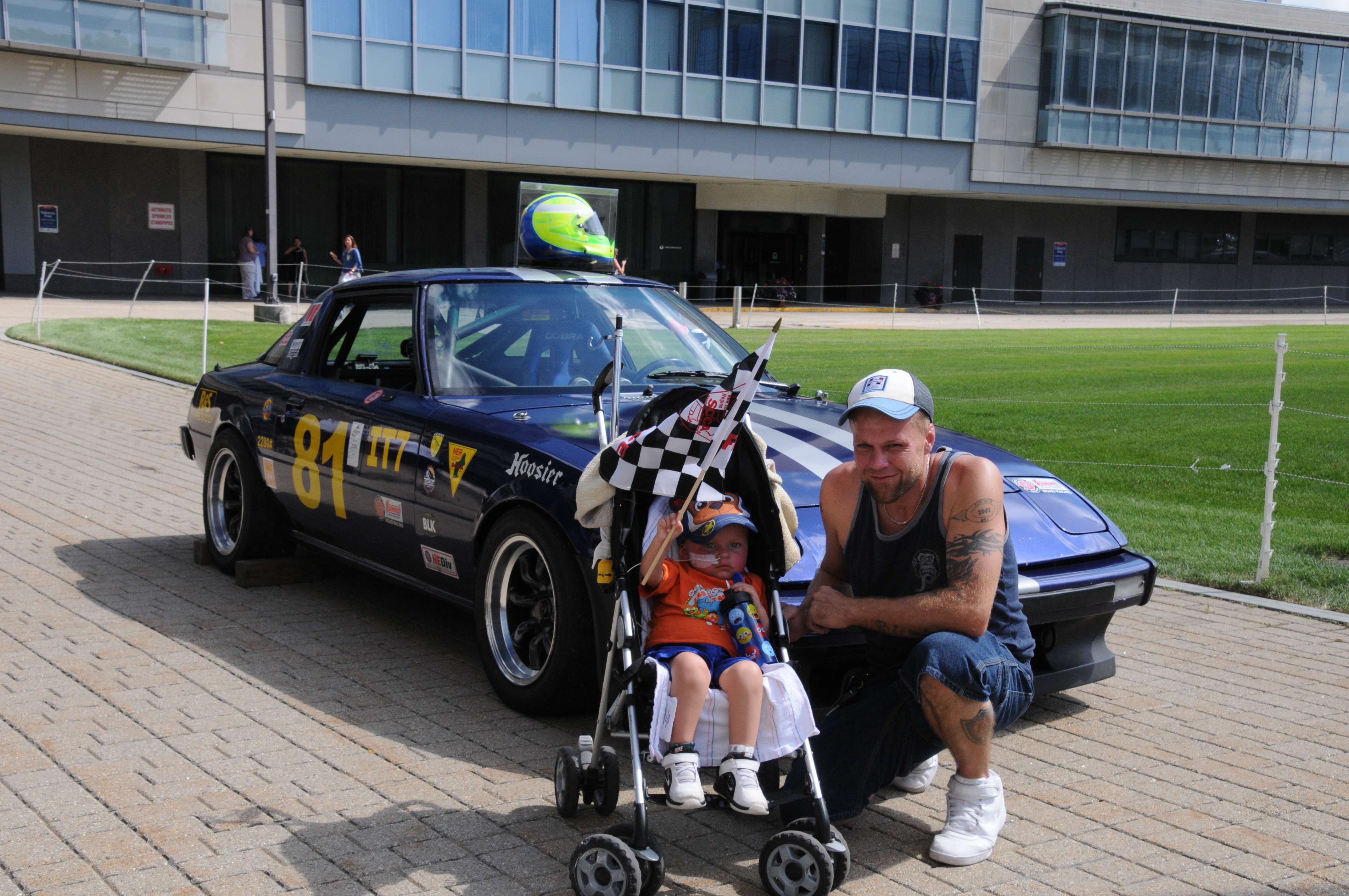 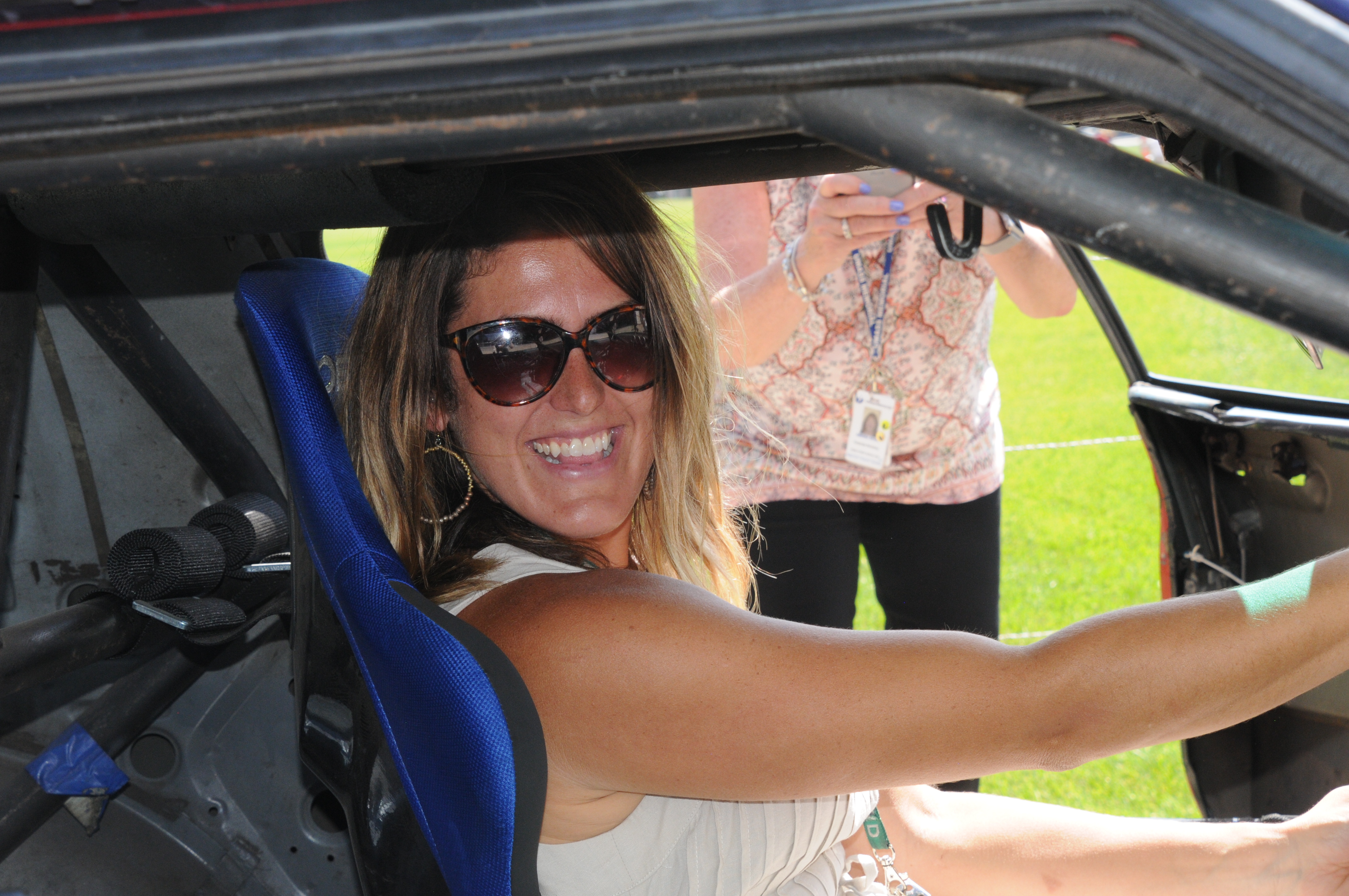 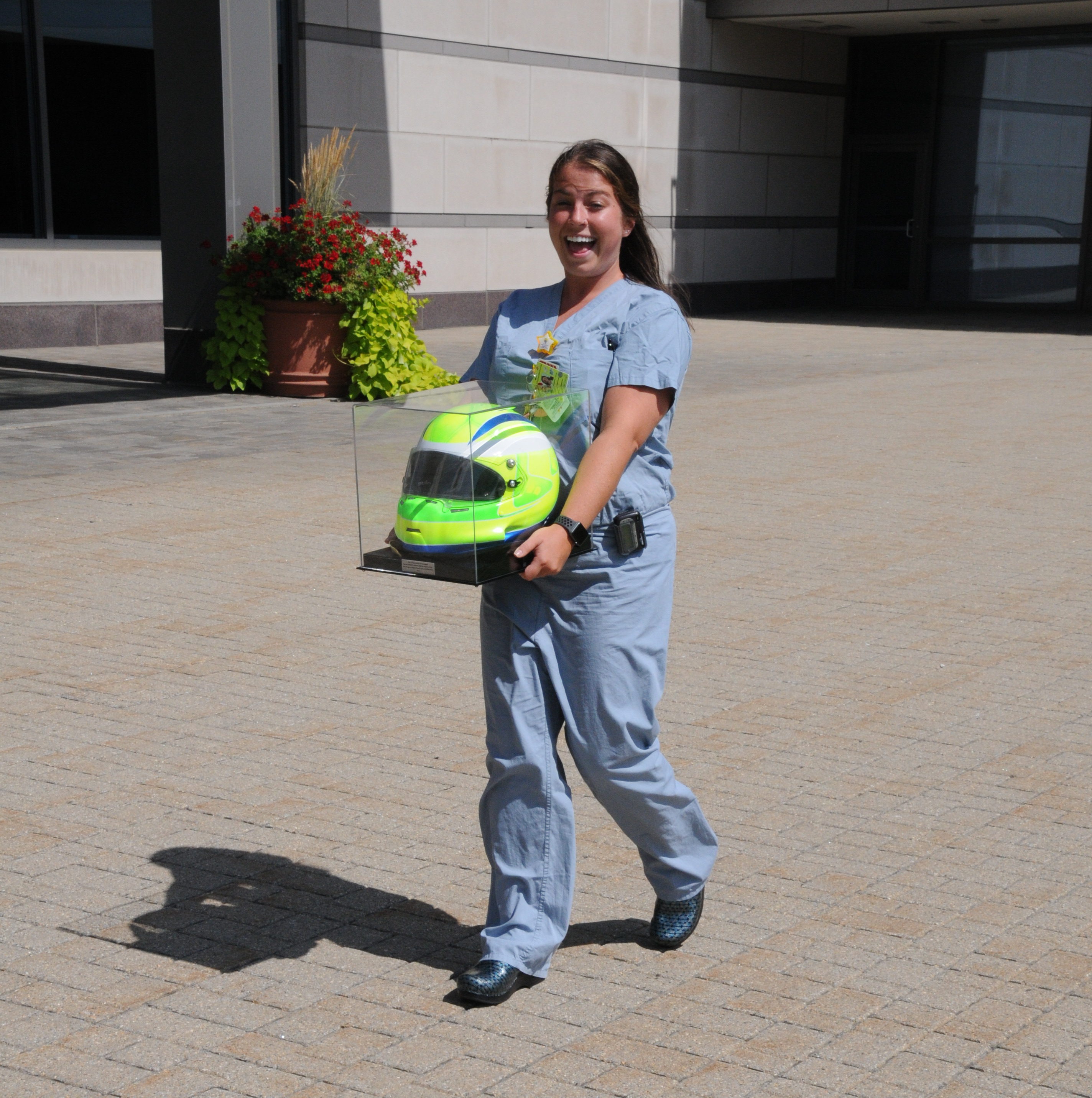 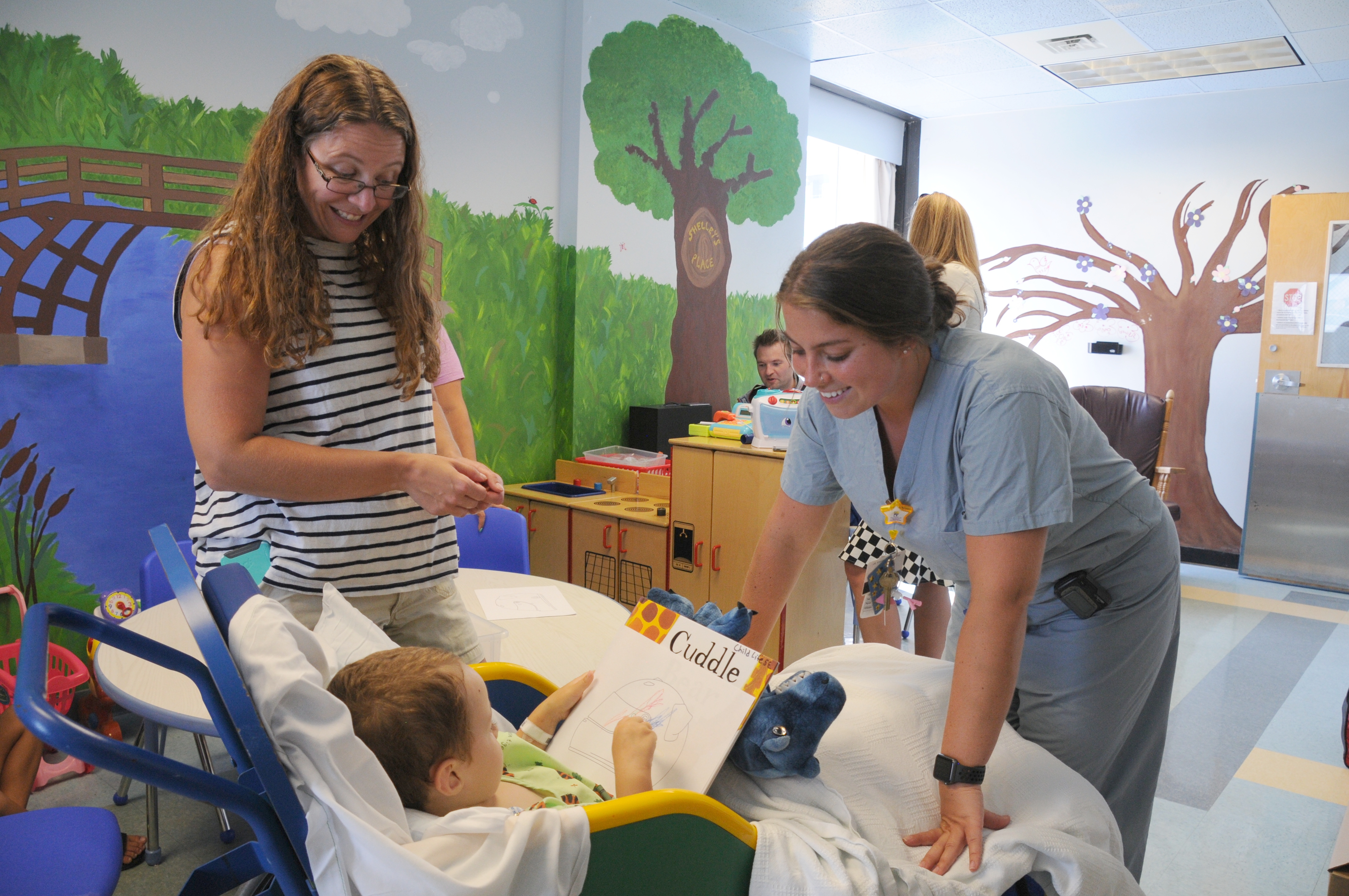 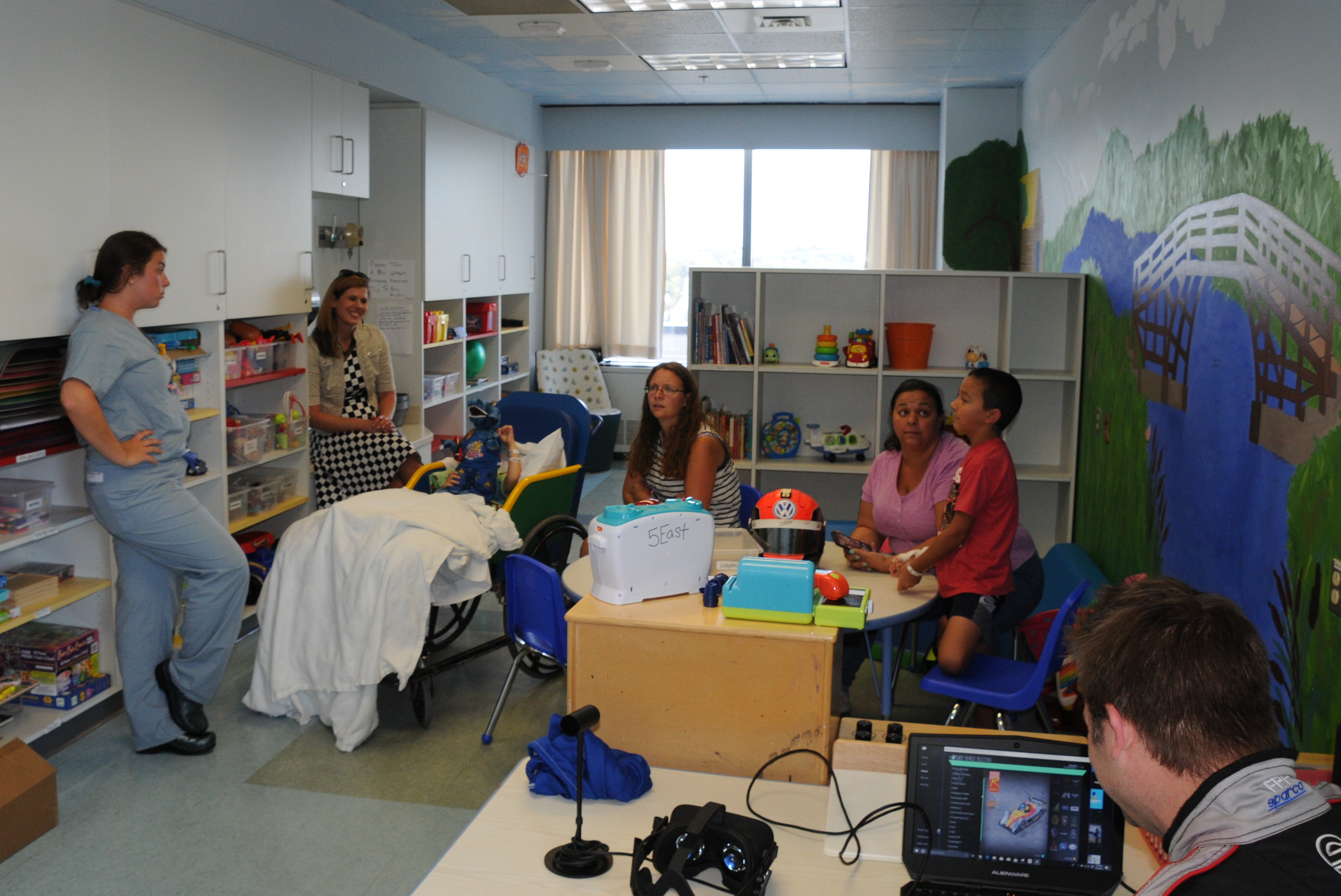 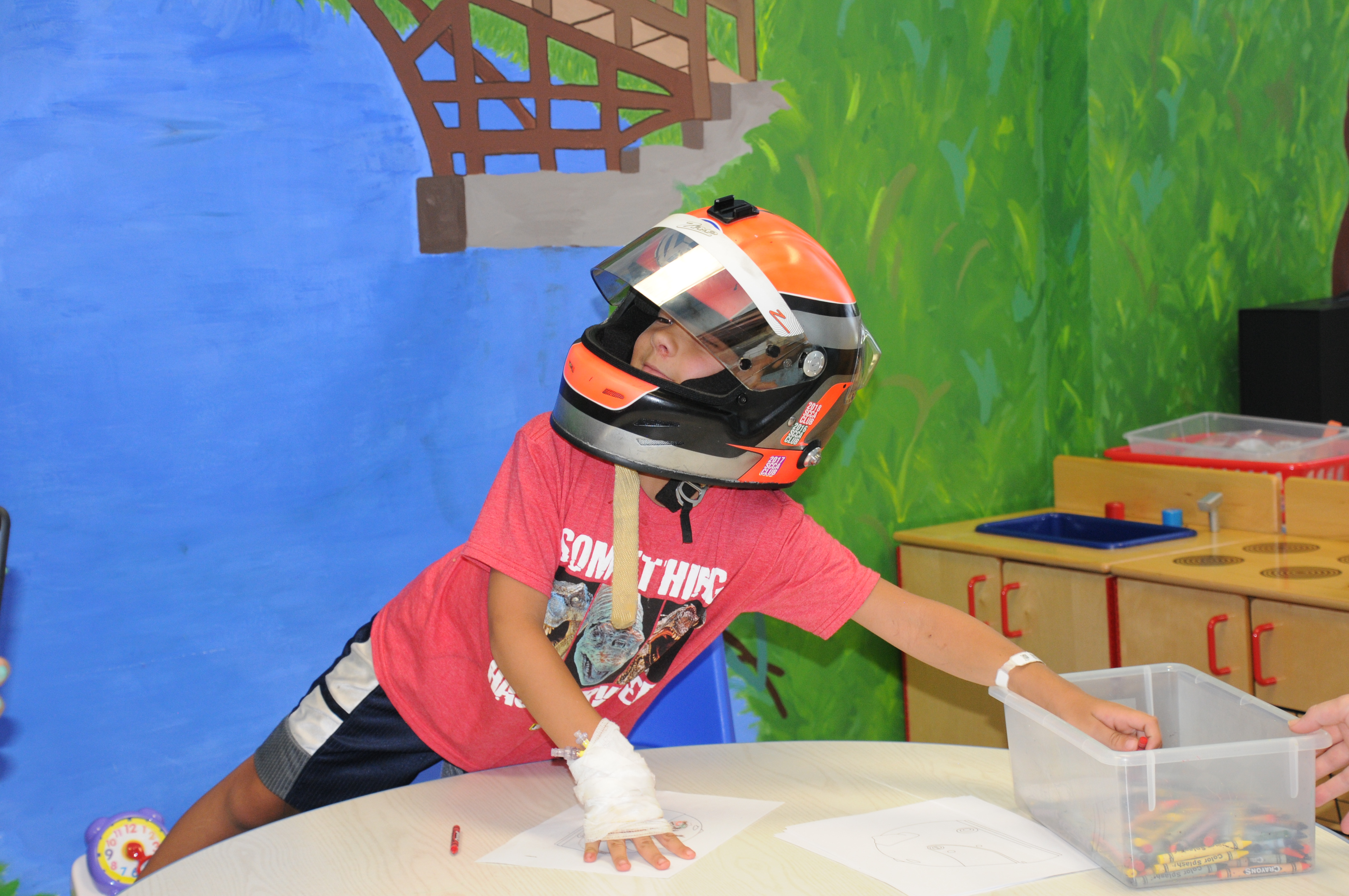 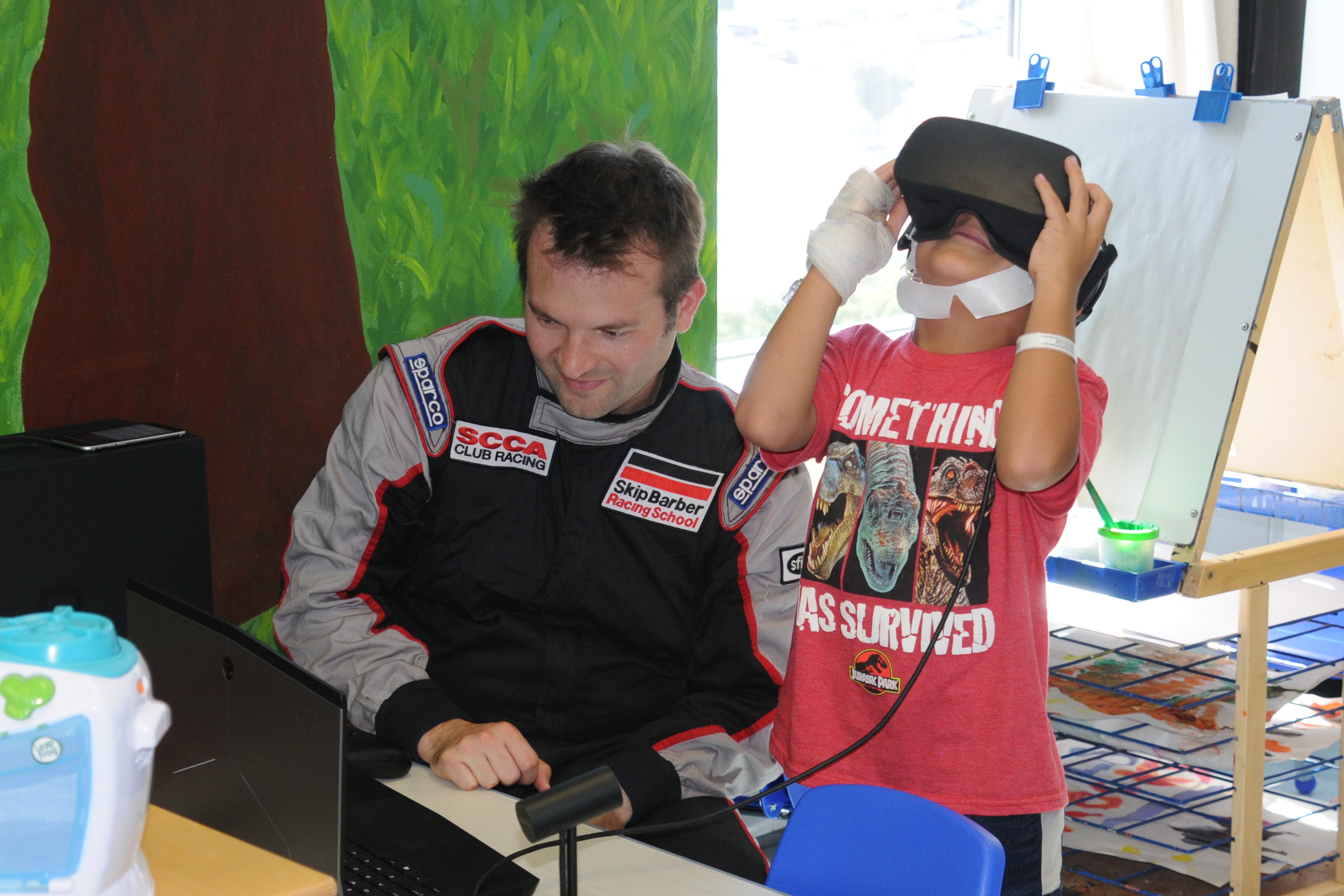