Skip to content
Home|Featured, Rally, Rally Results|Rally Round Up: Hurdle GTA 2020
Previous Next

Words and Photos by Jon Lamkins

2020 has been a challenging year for everyone. Back in March, when we were sheltering in place,, Kelli and I didn’t know if there would be a 2020 edition of the Hurdle GTA rally. But thanks to guidelines established by SCCA’s National office, the state of Connecticut and the New England Region rally program, we were able to eventually travel in state, gather ‘clues’, and lay out an event.

Saturday, September 12th dawned a sunny clear day with fall like temperatures and none of the humidity that had been present in Connecticut most of the summer. In other words, a perfect day for a Road Rally.

Hurdle is classified by the SCCA as a GTA (Game-Tour-Adventure) Rally. This classification allows for a variety of formats, other than the traditional Time-Speed-Distance event (which is just classified as Road Rally). For Hurdle, the objective is to answer a series of questions in the lowest possible miles. Rally teams get a map of Connecticut on which are locations referenced in the questions. Teams figure out where those location are, plot what they believe is the shortest route, then traverse the route, visiting each location and answering the question. Hurdle has been running under this ‘shortest distance’ format since 2005.

For the 2020 edition, Hurdles competitors received a list of only 16 question (they usually get between 19 and 21) contained within a smaller area of CT with an eastern border for Interstate 91, a northern border of the CT/MA state line, a western border just to the east of state route 8 and a southern border defined by Interstate 84 and Interstate 691. The (roughly) ideal mileage was 120 miles (also less from the usual 180 to 210 miles). With the smaller area and fewer questions, it would seem the competitors were in for an easy event. Not quite. 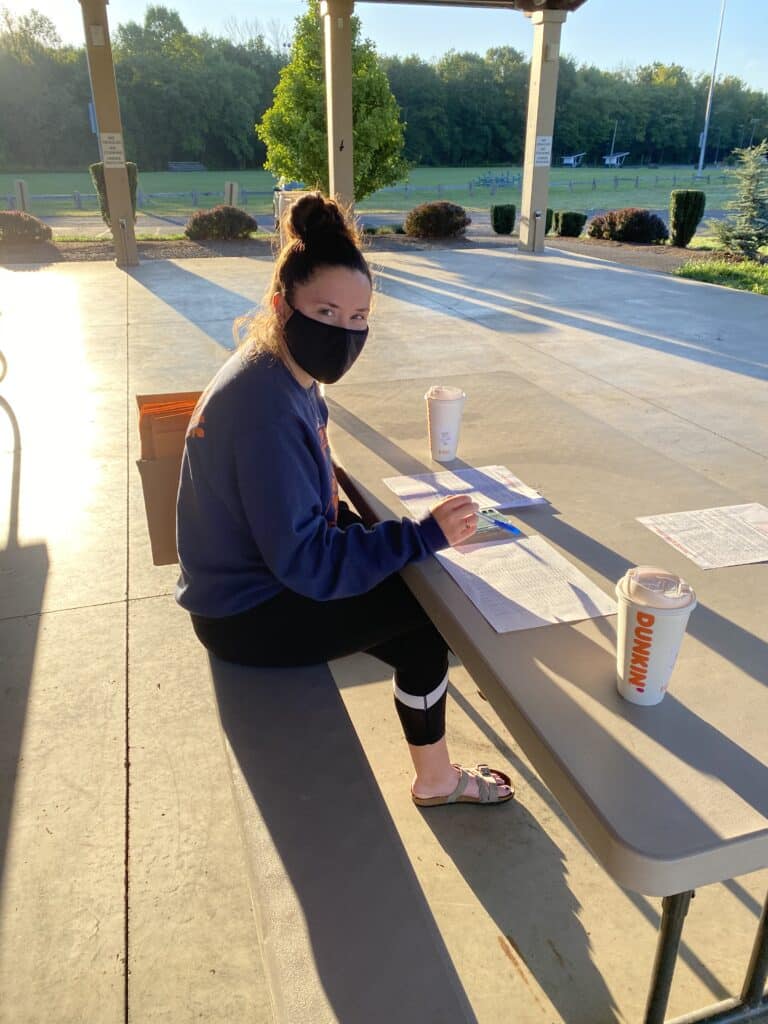 While there were easy questions (URL for New Guidas Restaurant, when the gates close at the Hillstead Museum, and the difference between Stocks and Pillory at Old Newgate Prison), there were questions that were had to locate and questions that required a lot of searching. Examples are: 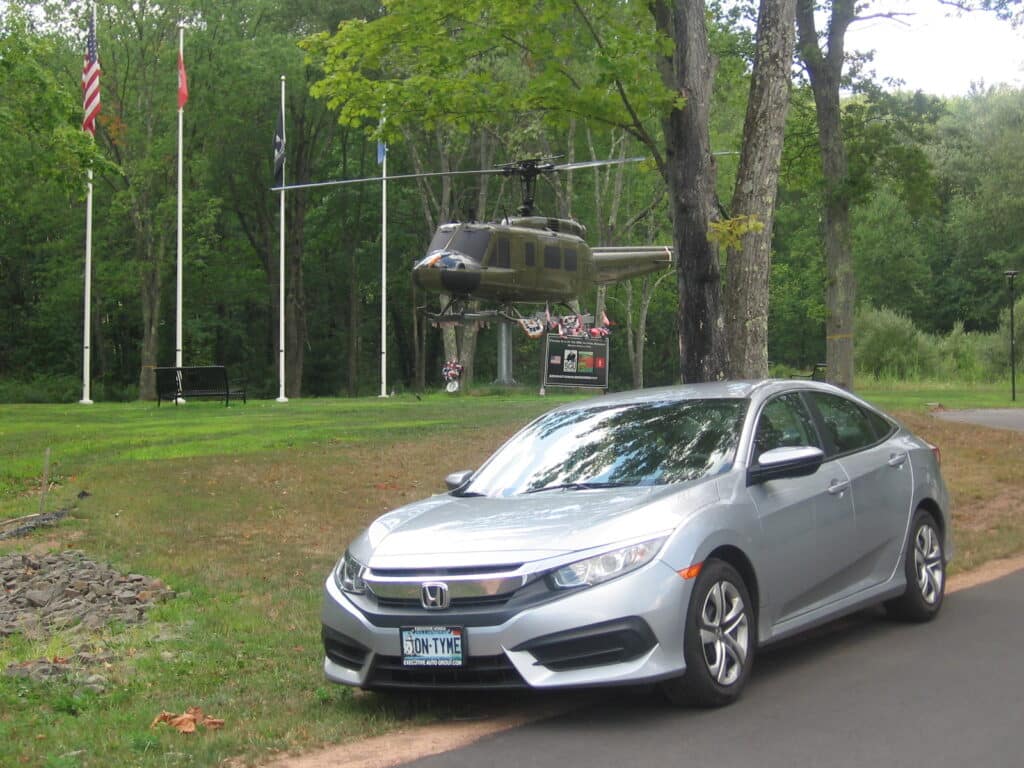 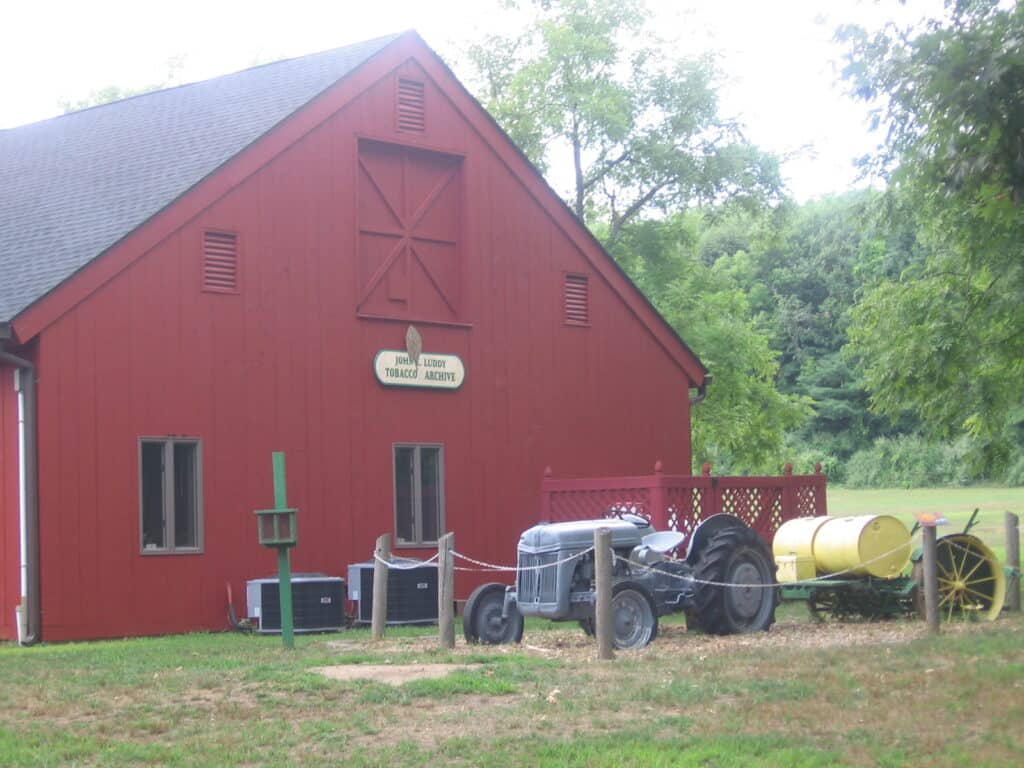 When they arrived at the finish, the veteran team of David and Carol Mulligan, commented to myself that “Prescott Bagley would have been proud” of the event. The late Mr. Bagley was rallymaster on 3 to 6 editions of the Cape Cod Courageous Old Timers Rally in the 1990’s. This is New England’s premier and longest running Shortest Distance rally. Prescott’s events were known for their difficulty. Hurdle 2020 wasn’t that hard, but it was closer to those events than any of its previous editions.

At the finish, the team of Chris and Elizabeth Regan answered all the questions correctly in 128.5 miles, winning the event. The team of Dawn Peterson and Alison Lucier improved on last year’s 3rd place finish, taking second place with a score/mileage of 140.1 and were the only team besides the Regan’s to answer all the questions correctly. Third place went to first time competitors, Steven Riley and Daniel Vill with a score of 176.4 (114.4 miles, 60 points for 2 wrong answers, and 2 points for forgetting to record their mileage on one question). All teams made it to the finish and appreciated the challenge.

We went from wondering if there would be an event, to would anyone participate, to a gorgeous day with the most challenging edition of the Hurdle rally ever. Kelli and I would like to thank all the teams that participated, and the Southington Parks & Rec department for renting us Southington Drive IN for the day. 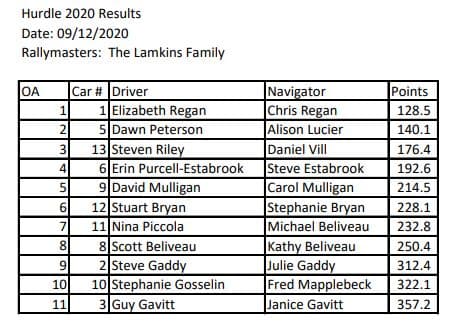 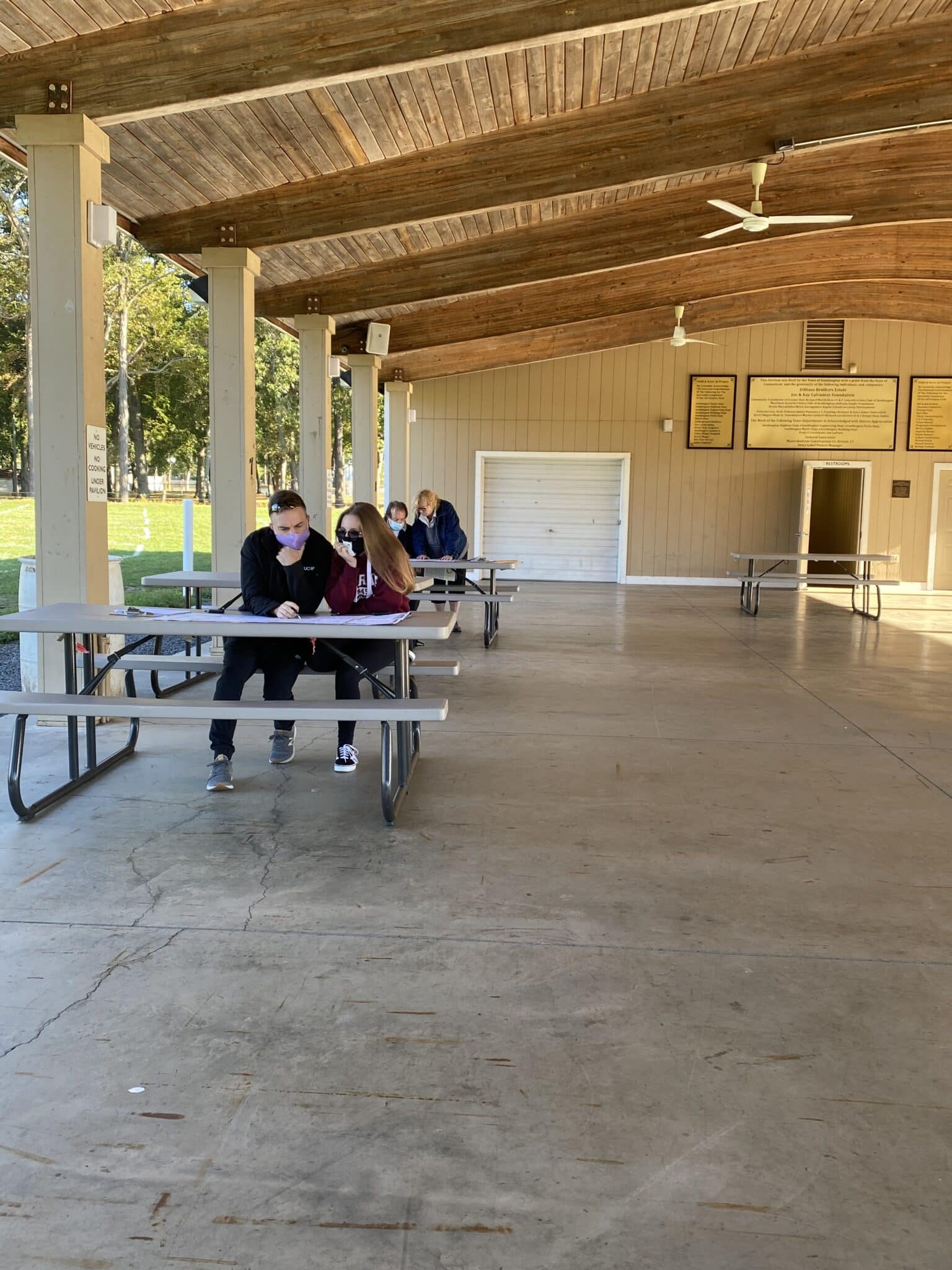 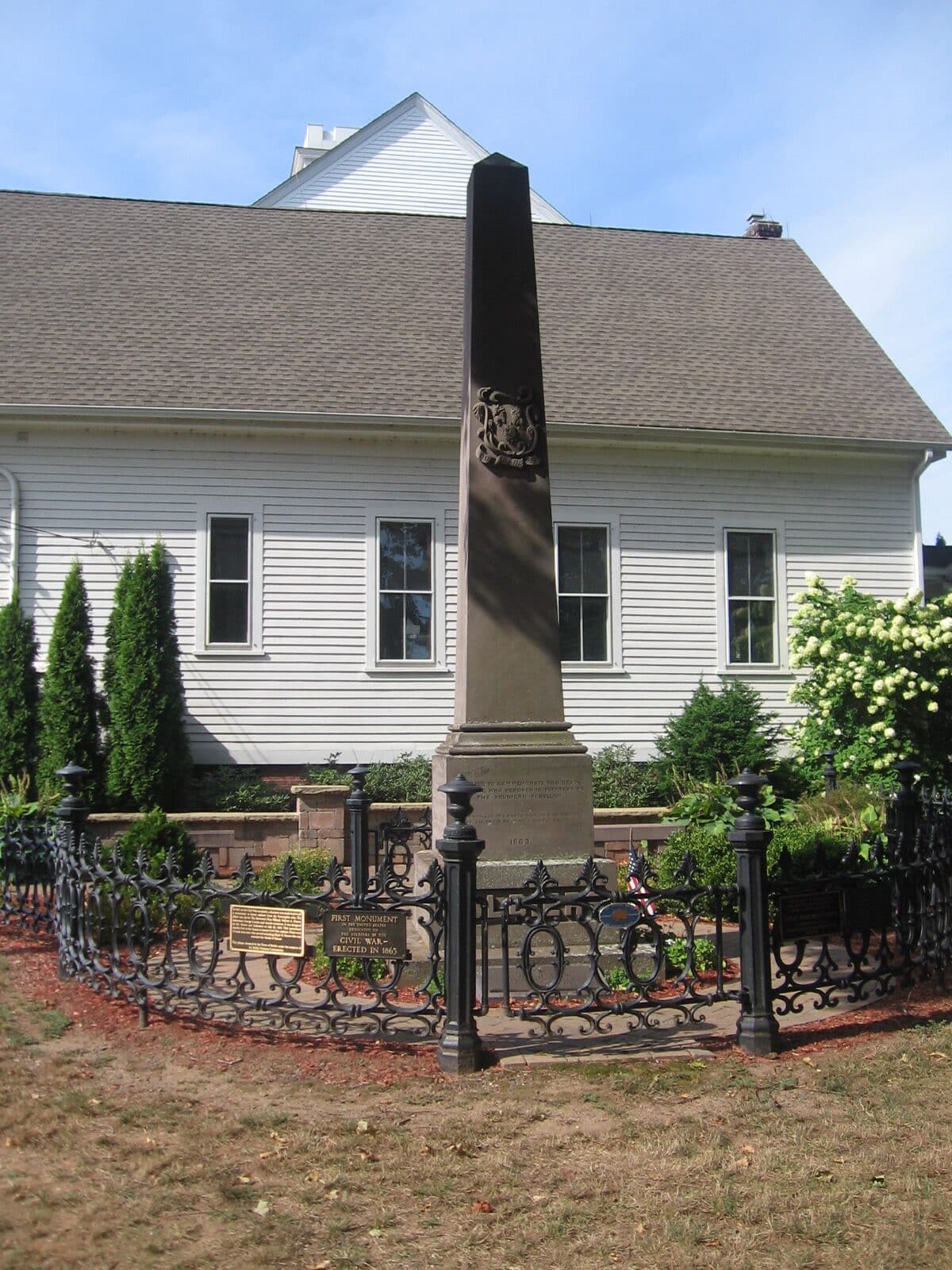 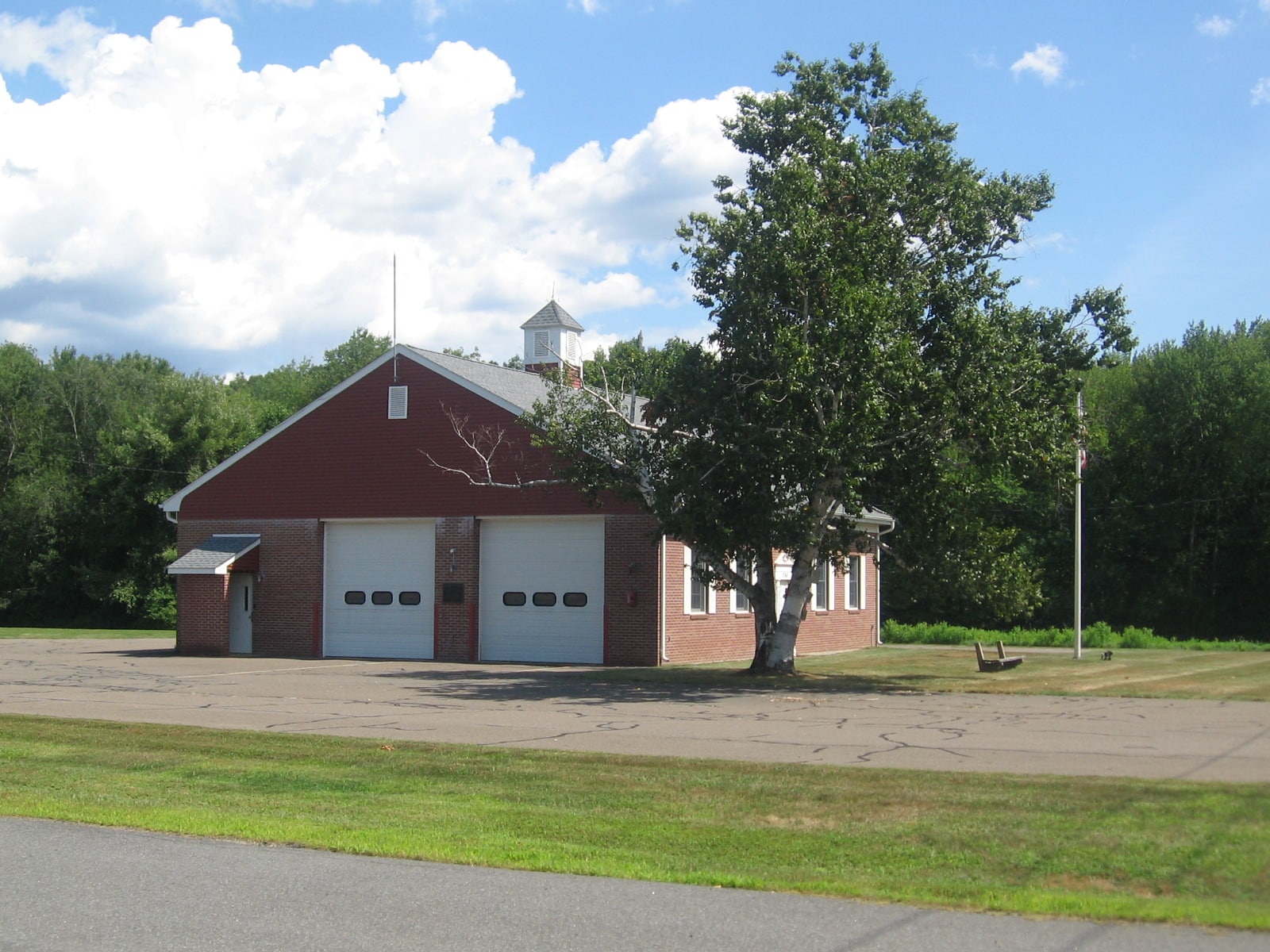 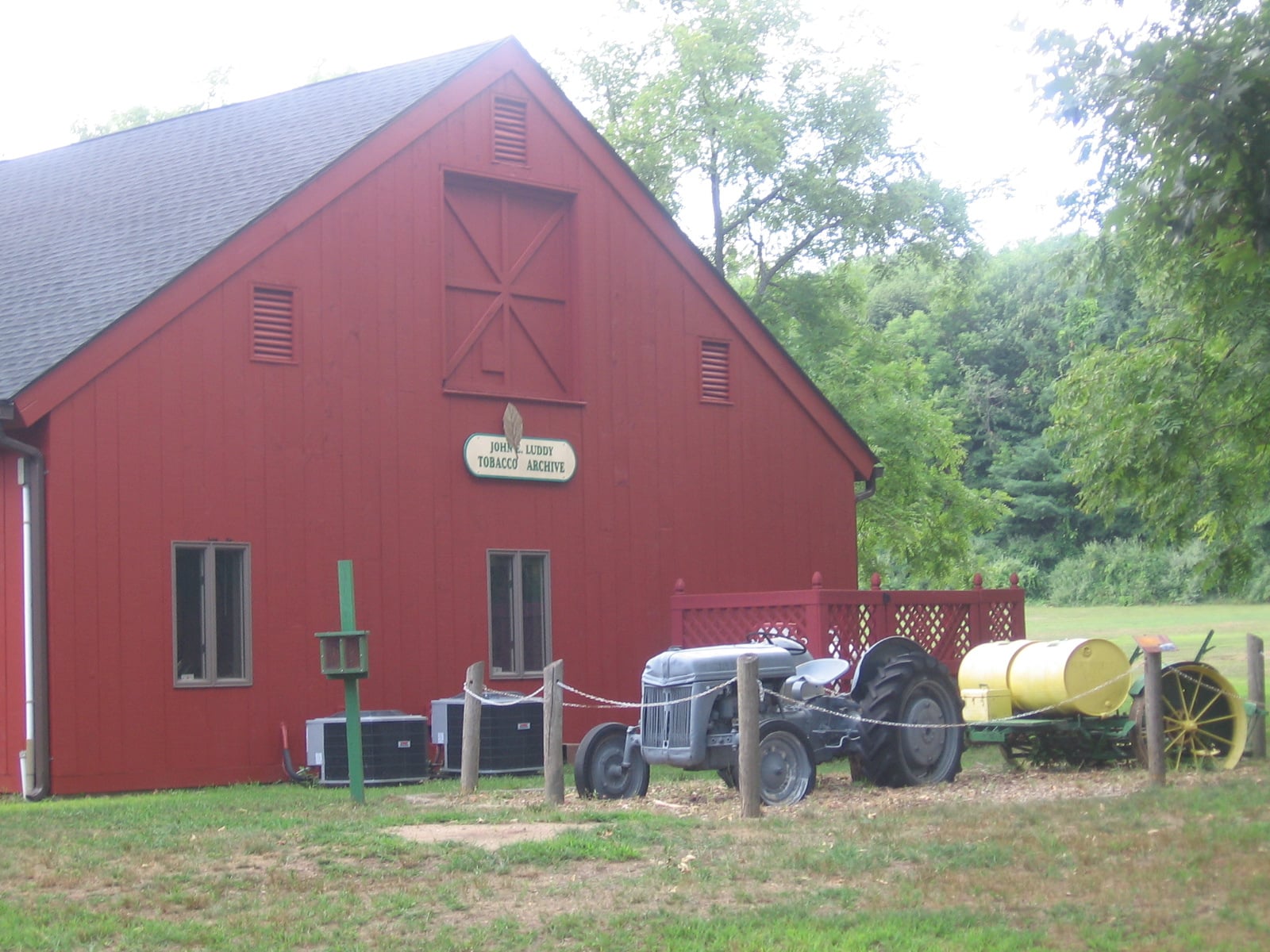 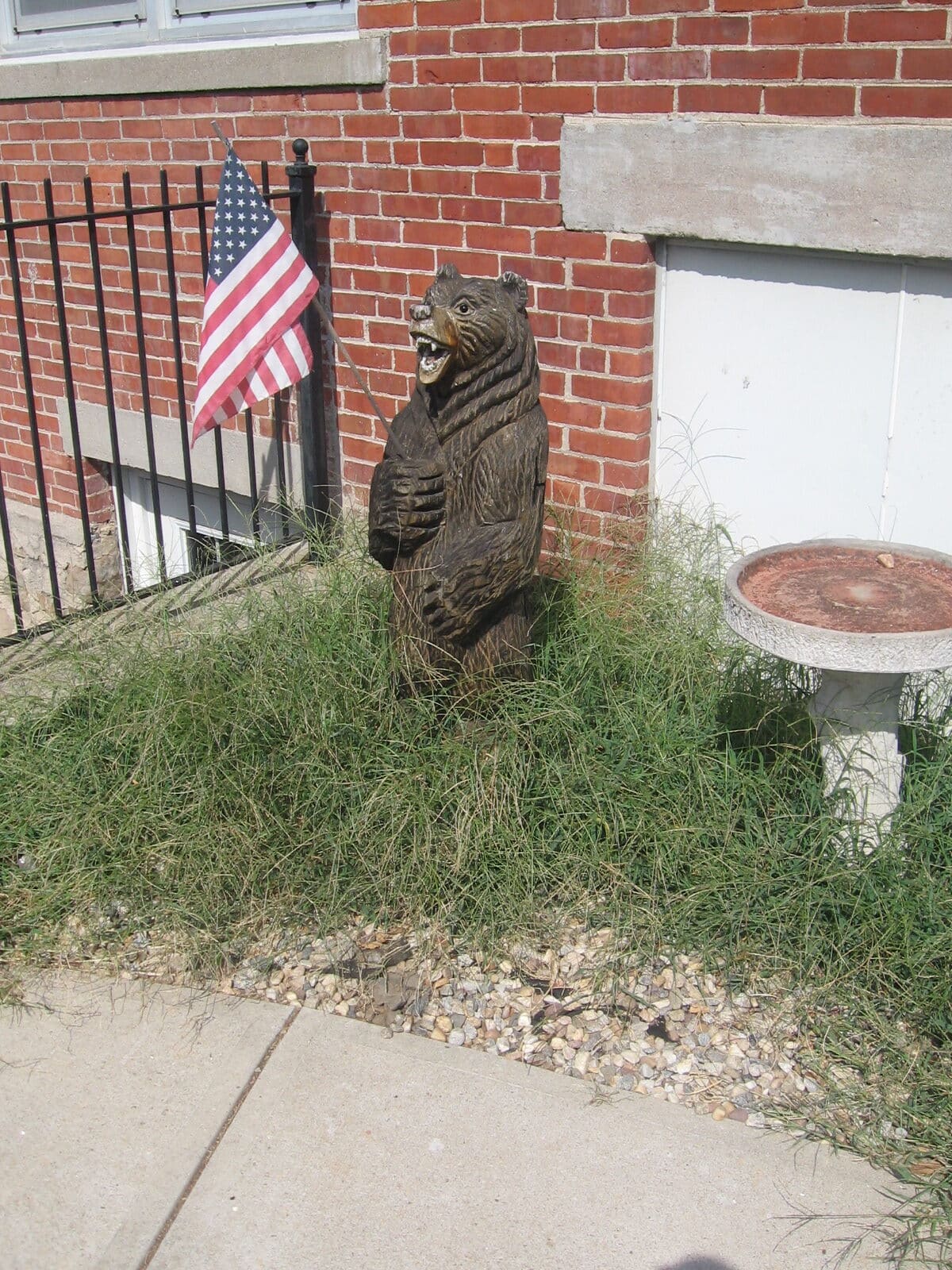 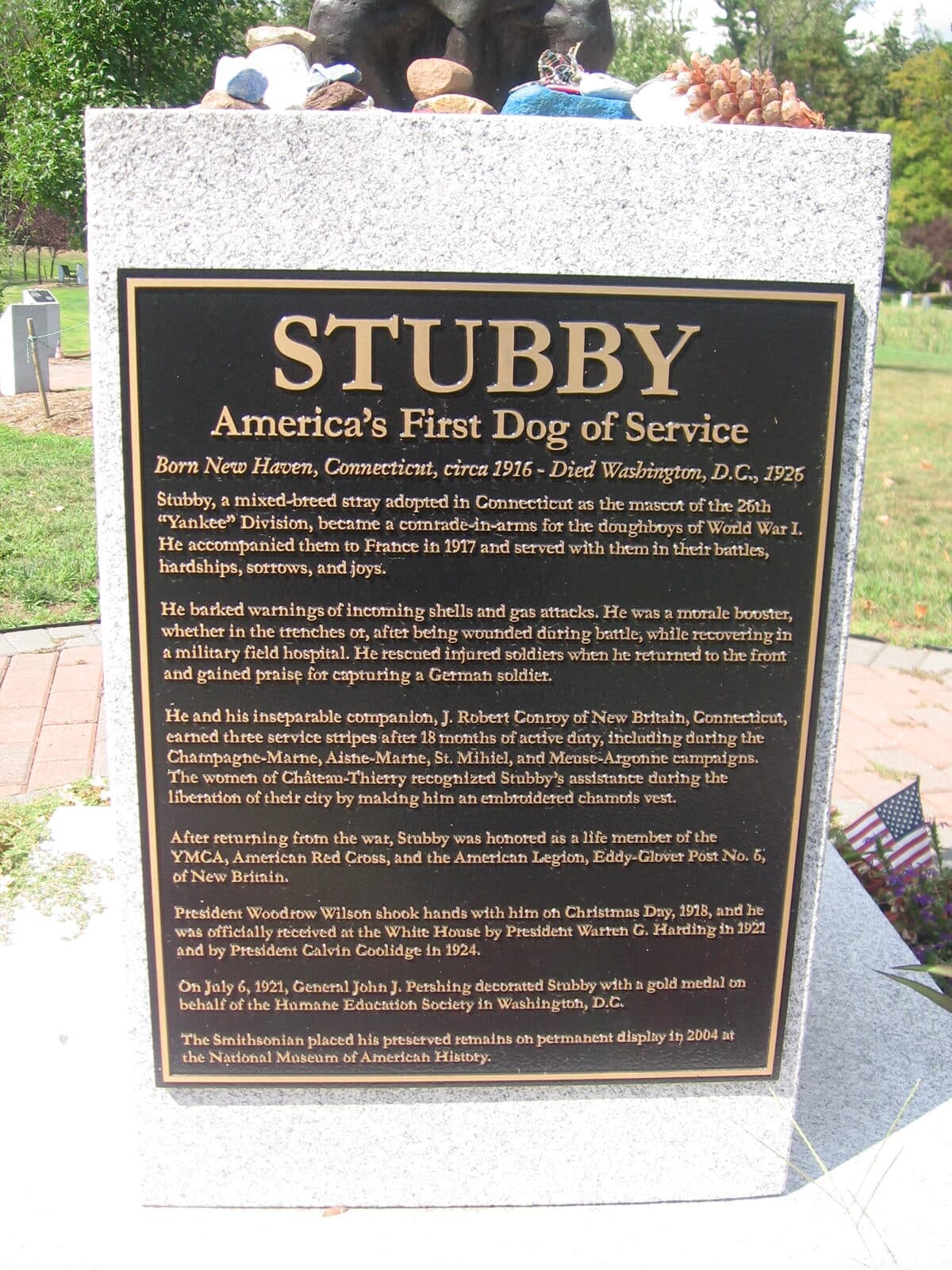 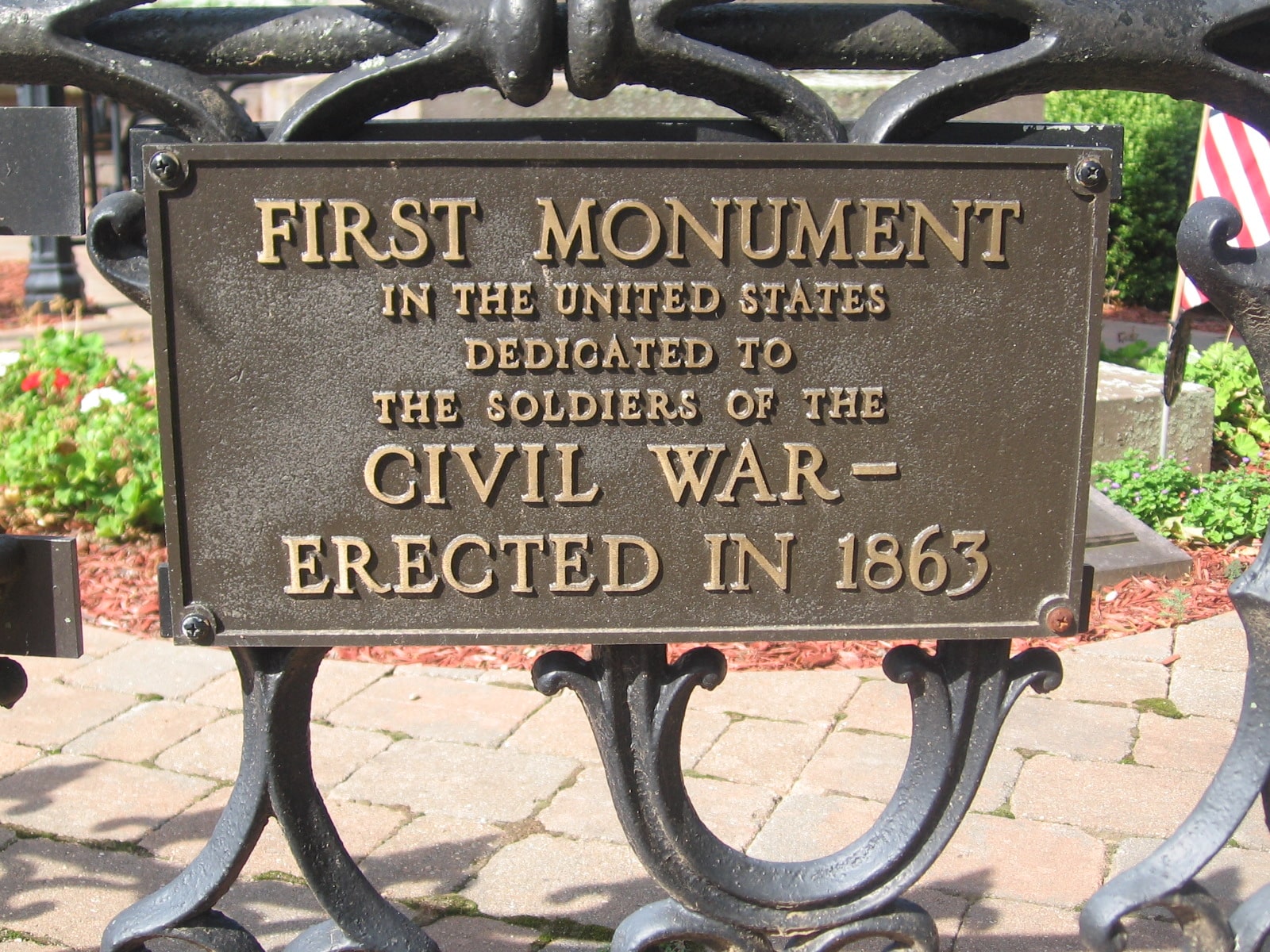 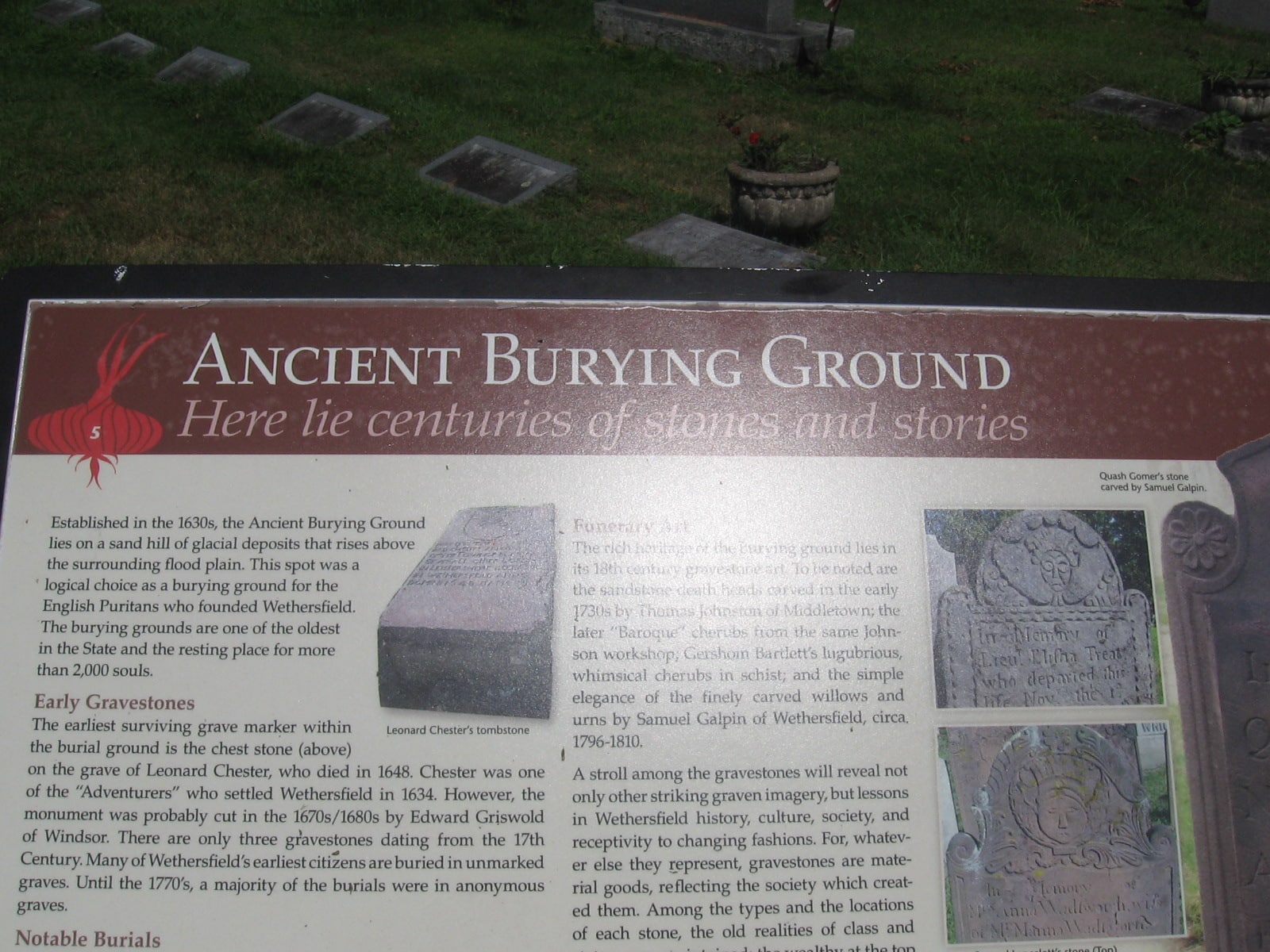 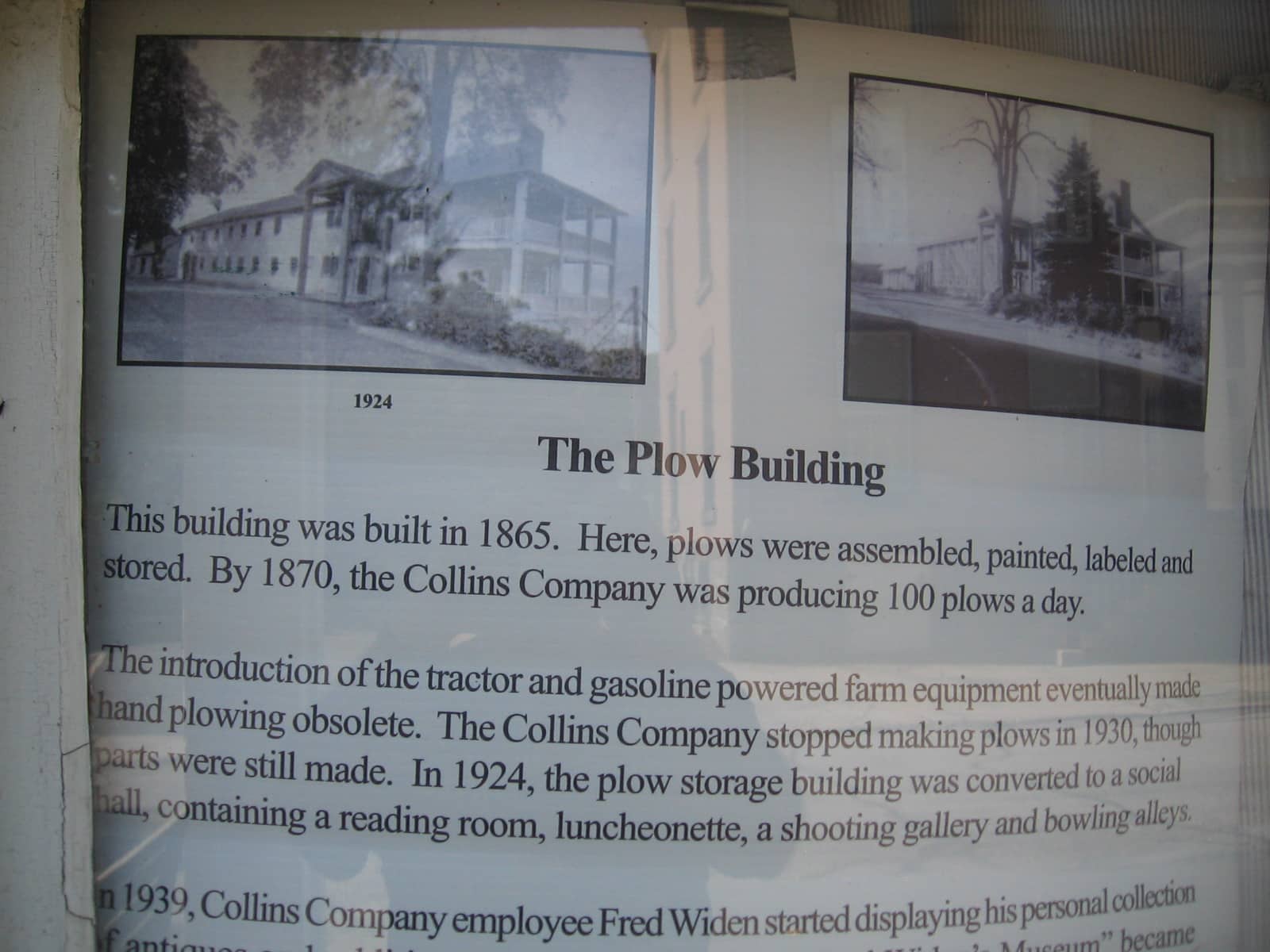 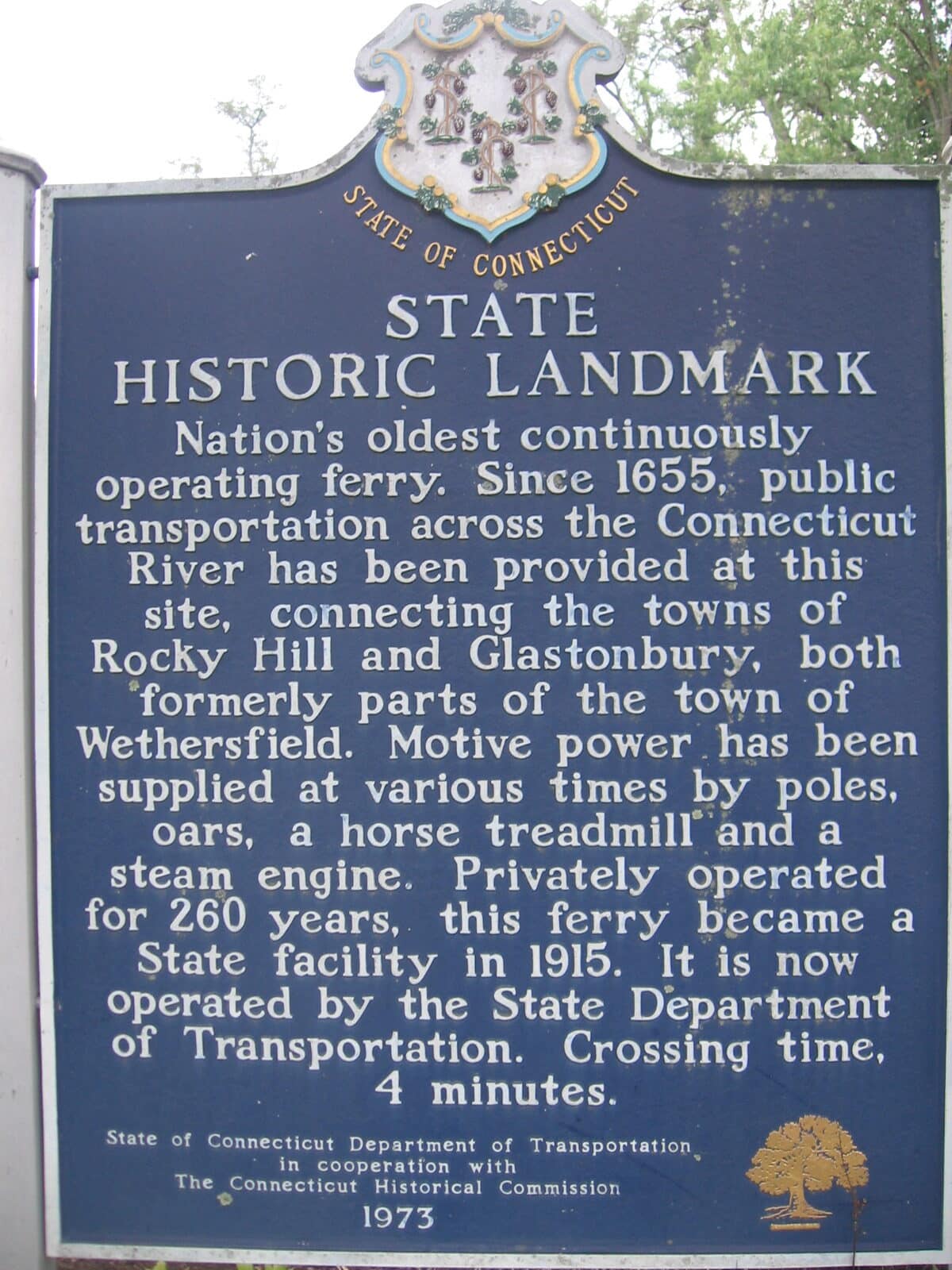 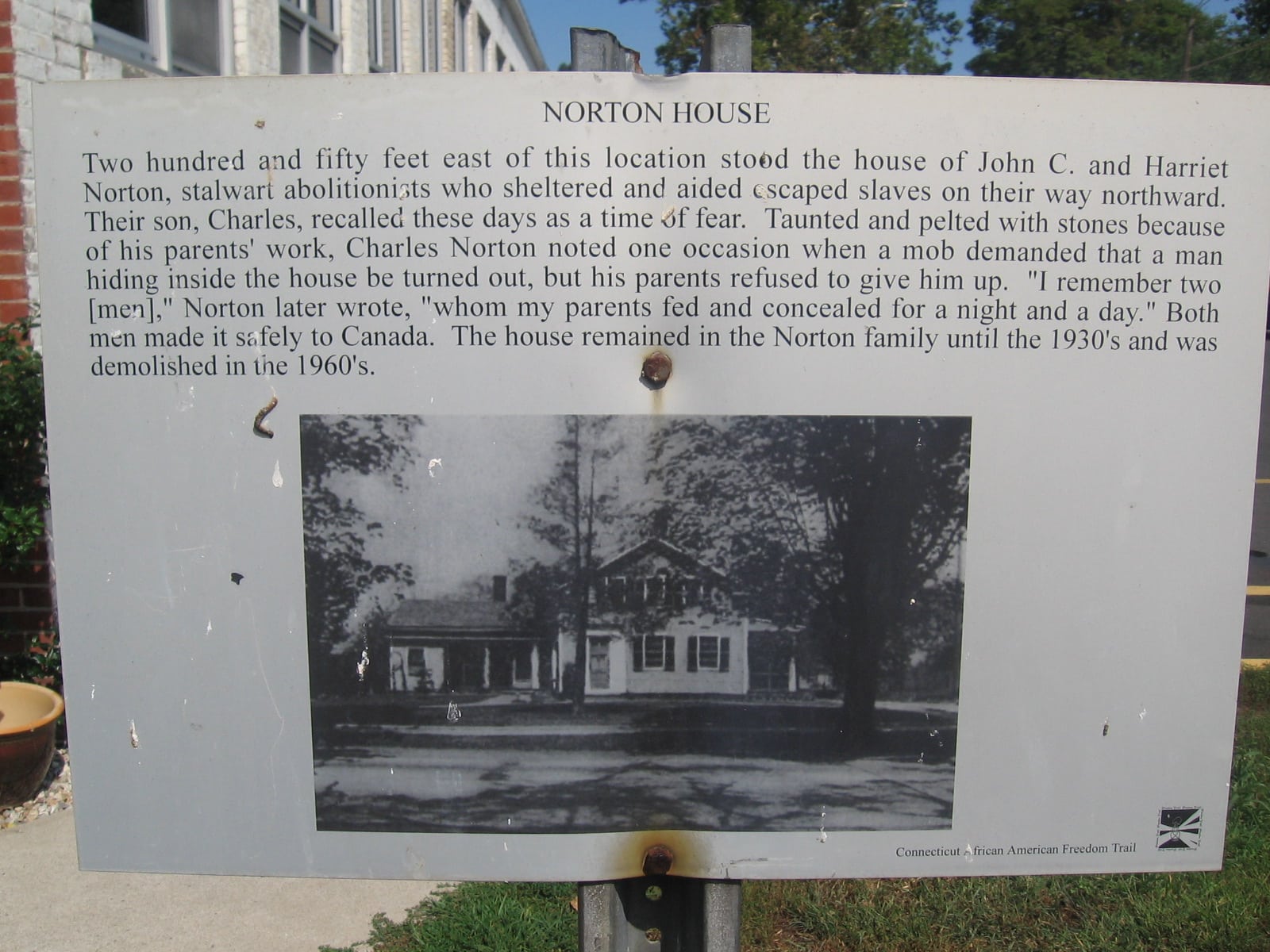 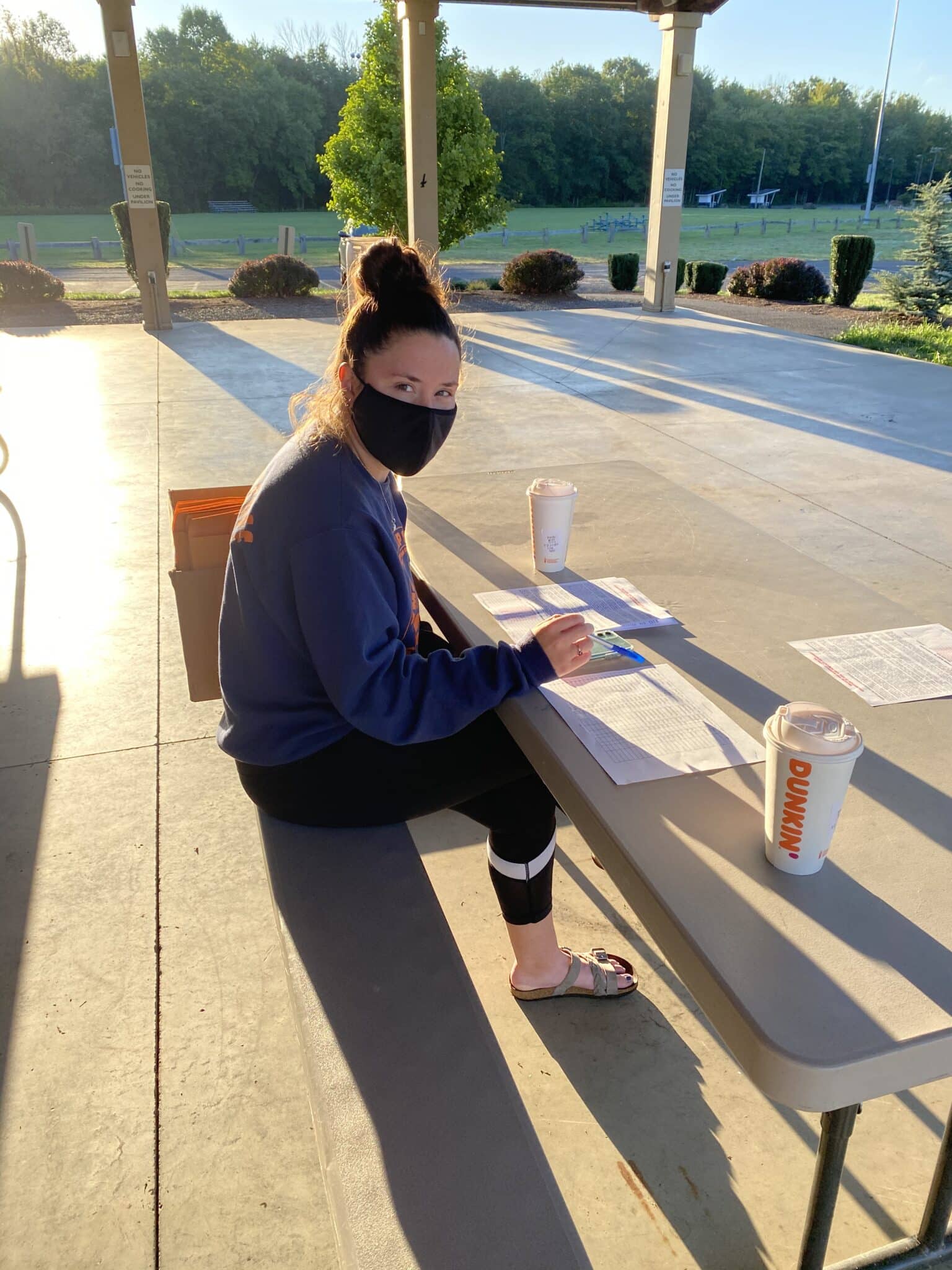 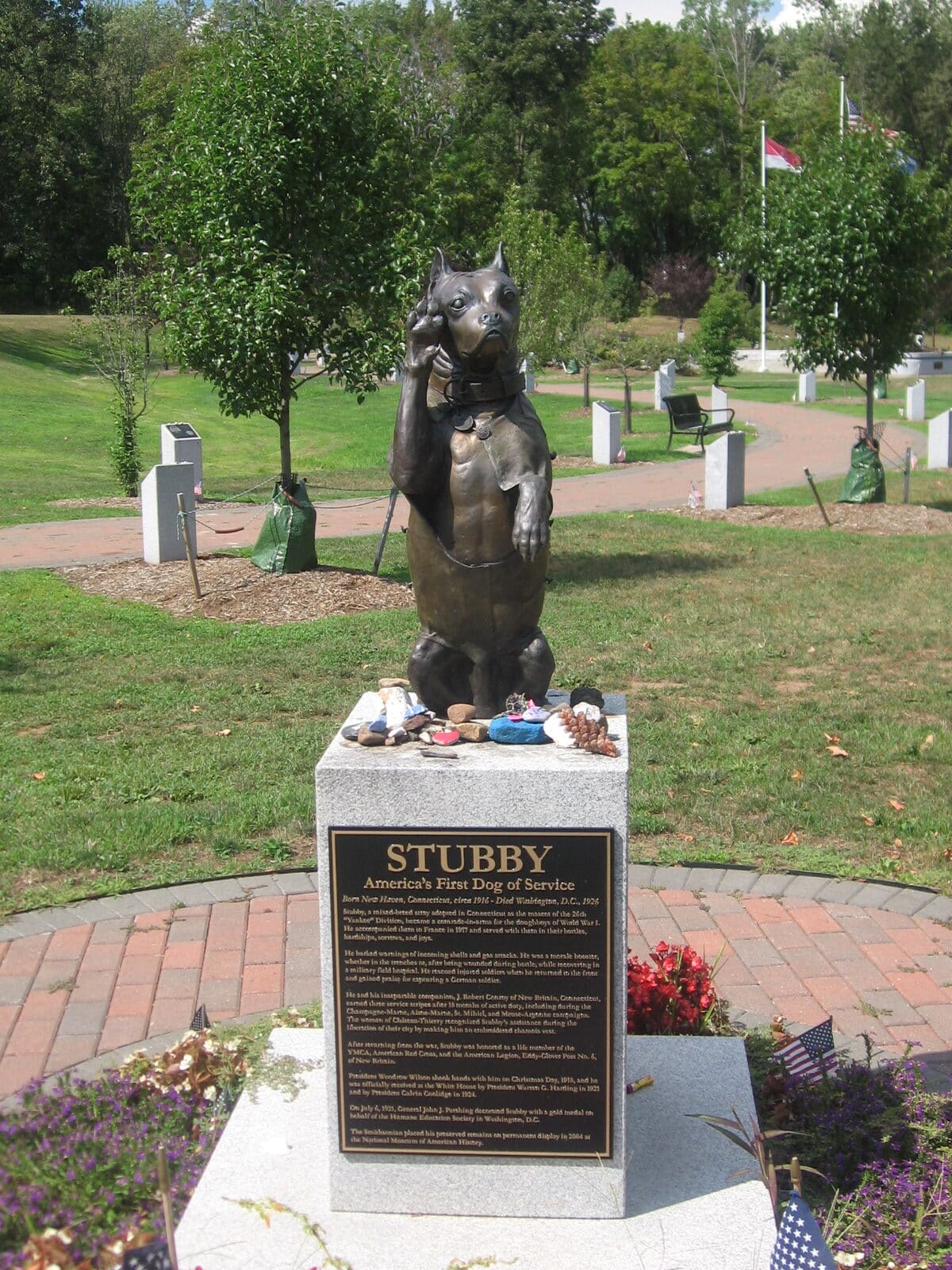 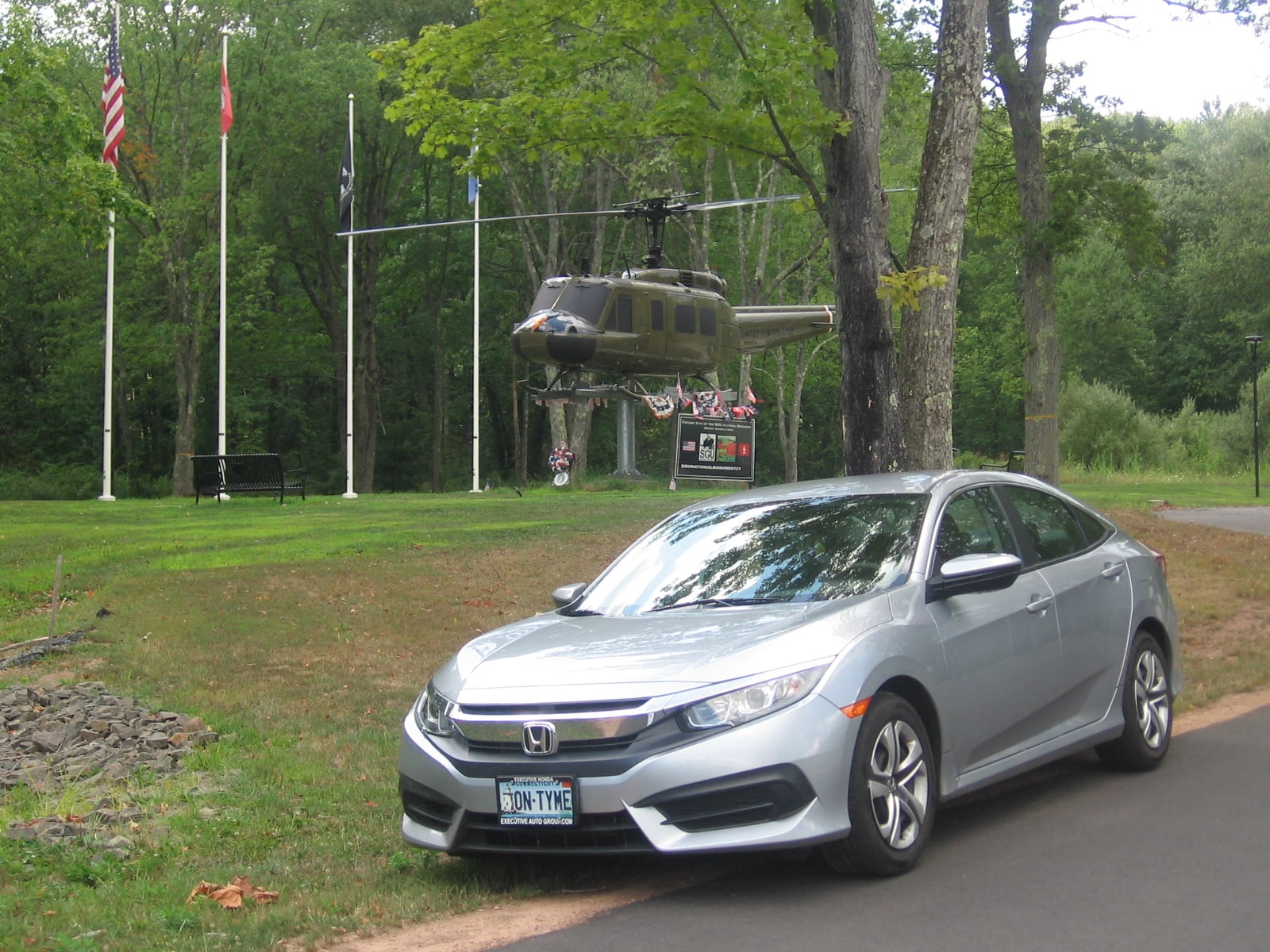 About the Author: Jon Lamkins