Please join us in welcoming Chris Martin and Tish Munson as the new Rally Chairs for the 2023 season. Tish and Chris have a long history with the New England Region Rally program, and are bringing their organizational experience to helping manage and grow the RallyCross program in conjunction with the RallyCross Board.

Take a minute to meet Chris and Tish, read their goals and plans, and if you have any questions – reach out to them through the NER Region Contacts page. 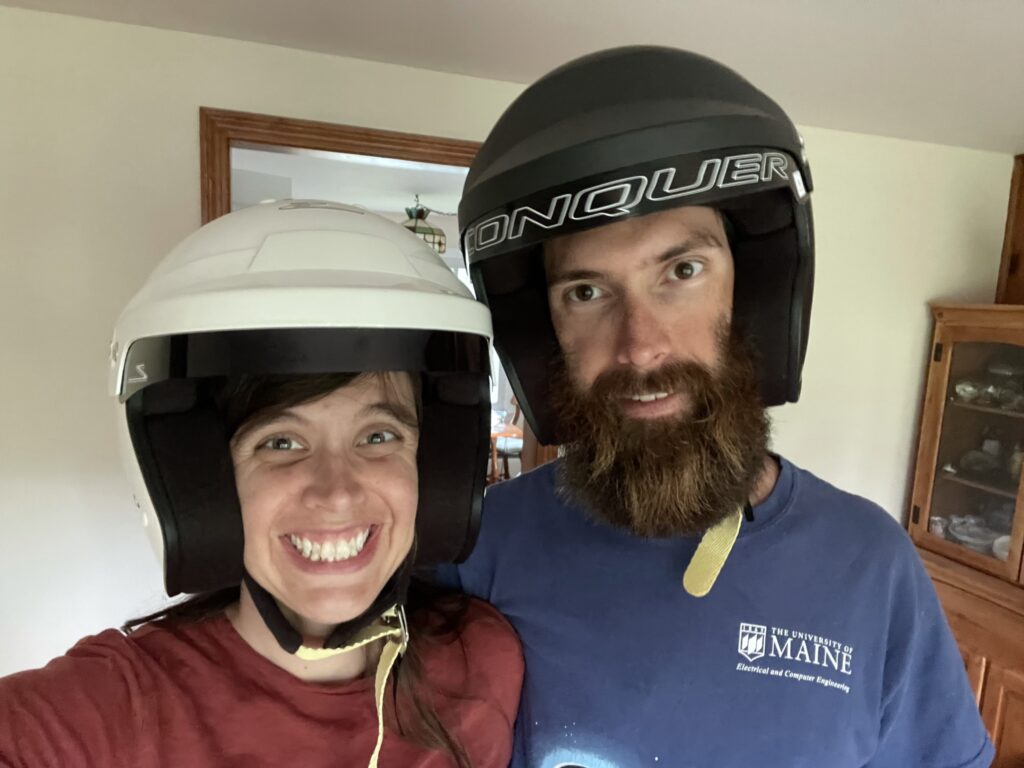 I started RallyCross in 2010 with my 1989 Subaru GL and have been hooked on racing ever since. Over the years I have raced off and on until 2021 when I finally bought a dedicated RallyCross beater, a 1994 Toyota Corolla; it’s not the fastest car, but it brought me 2nd place in Mod Front for the 2022 season.

In my time participating with RallyCross, I have seen the rise and fall of many great venues and watched the previous chairs do a fantastic job running the program. I stepped up because the rally community has given me so many great opportunities over the years; I wanted a chance to give back to the community. I would like to see that we maintain our relationships with current site owners while simultaneously finding new sites.

I want to thank everyone for the help and support as my wife, Tish, and I step into this new role; we are excited to make new friends grow in the RallyCross community.

I come from a long line of gearheads- including a hillclimb champion, drag racer, and an oval track team’s chief mechanic- so it was only a matter of time before I became involved in motorsports. My first position in the club was as a radio operator riding in the sweep vehicle at the Team O’Neill rallysprints. Then in 2021, Chris proposed acquiring a beater car to use for RallyCross. That July we picked up a rusted Corolla that was on its way to becoming a Harbor Freight toolset, bought each other racing helmets for our third wedding anniversary and debuted at Blue Lot in September.

When the call went out for a new chairman I was excited at the idea. It is a role that plays to both of our strengths: Chris’s long history with rally, and my familiarity with event organization through my years of experience as a theatrical technical director. Though some of the responsibilities seemed daunting, there is an amazing and supportive group of organizers on the RallyCross board. Their encouragement and enthusiasm convinced us to go for it, and we appreciate their continued guidance.

We hope to continue to grow the club by spreading awareness of the club, and supporting new participants so they’ll return to the next event. 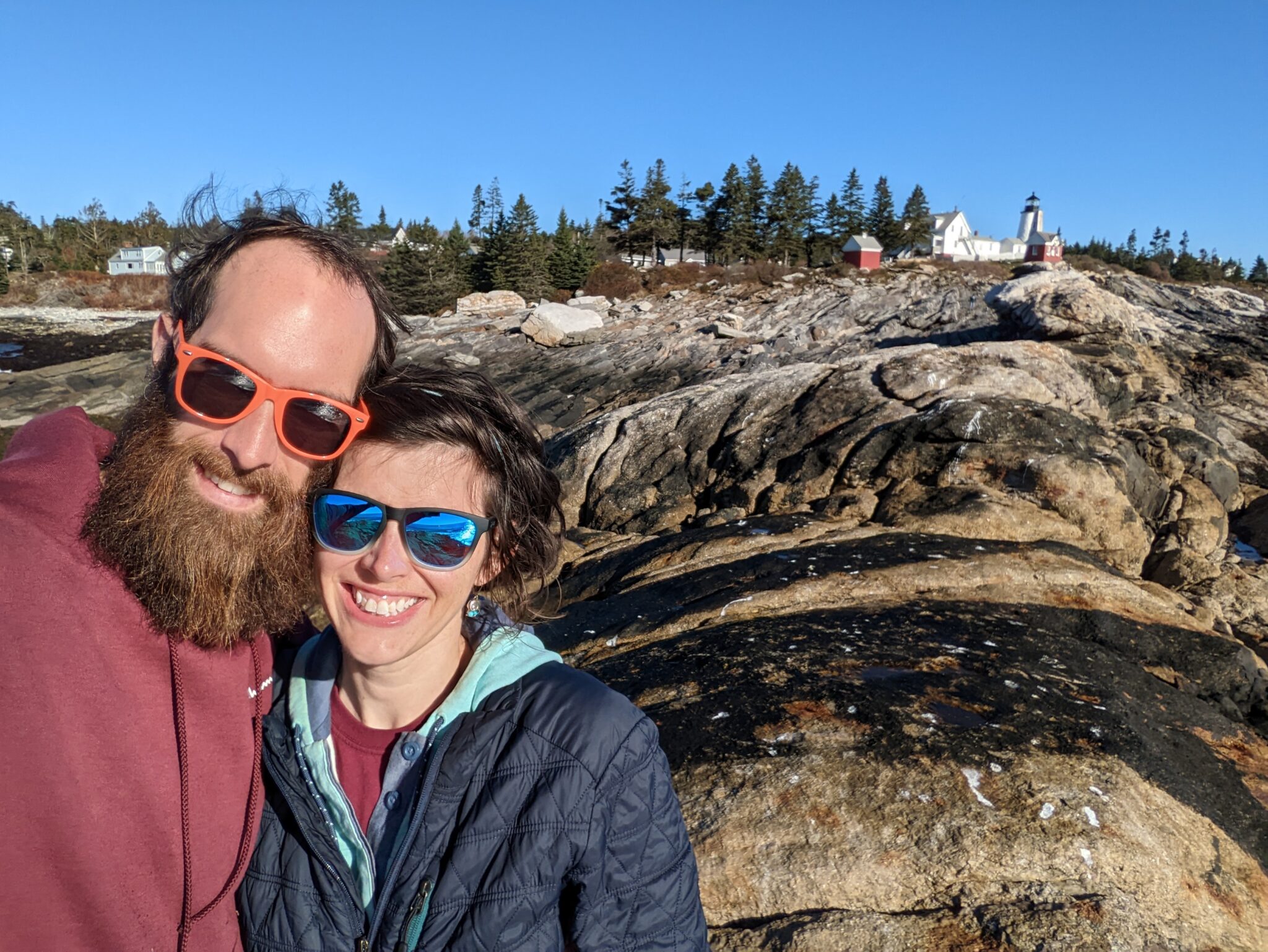 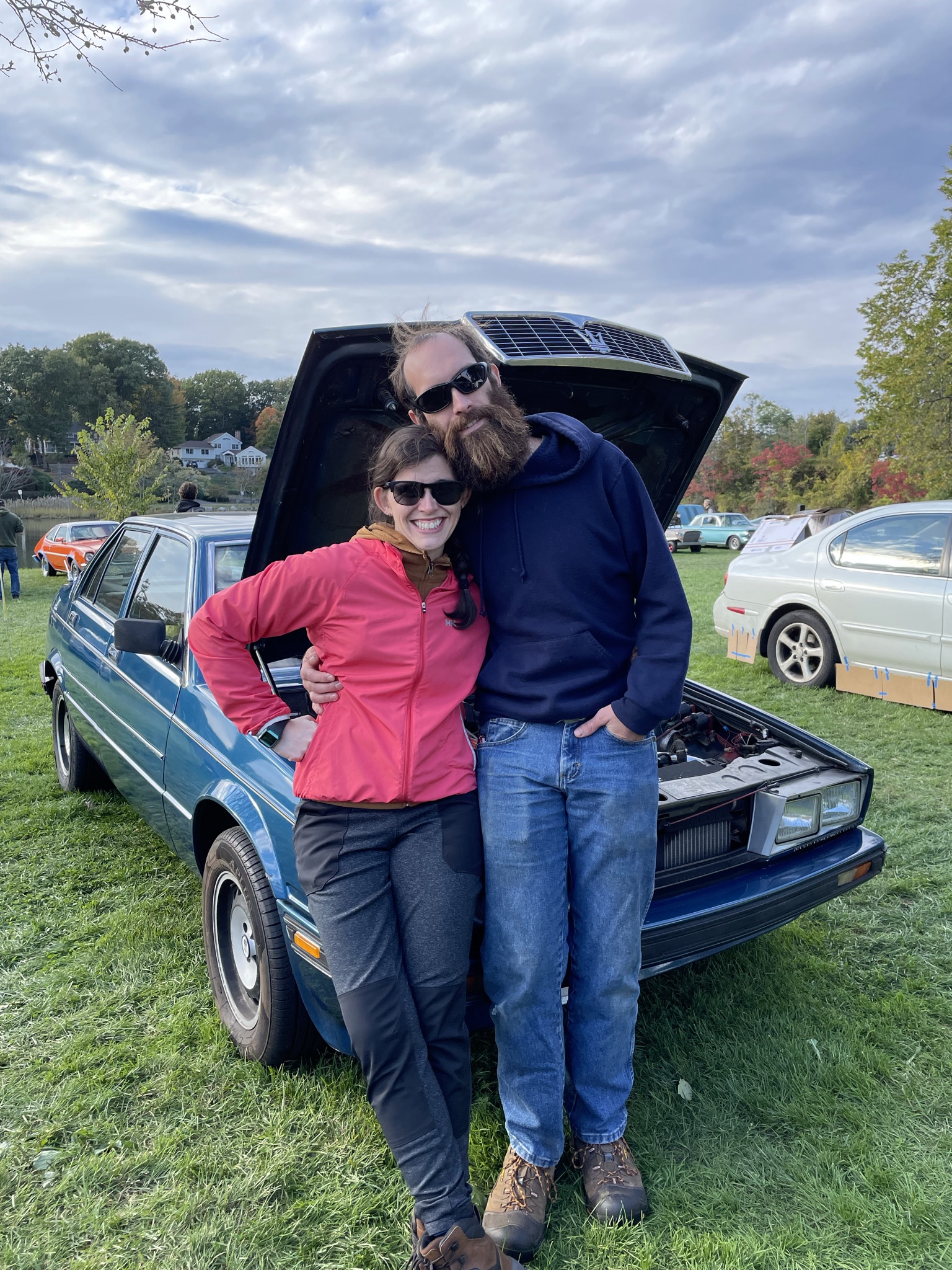 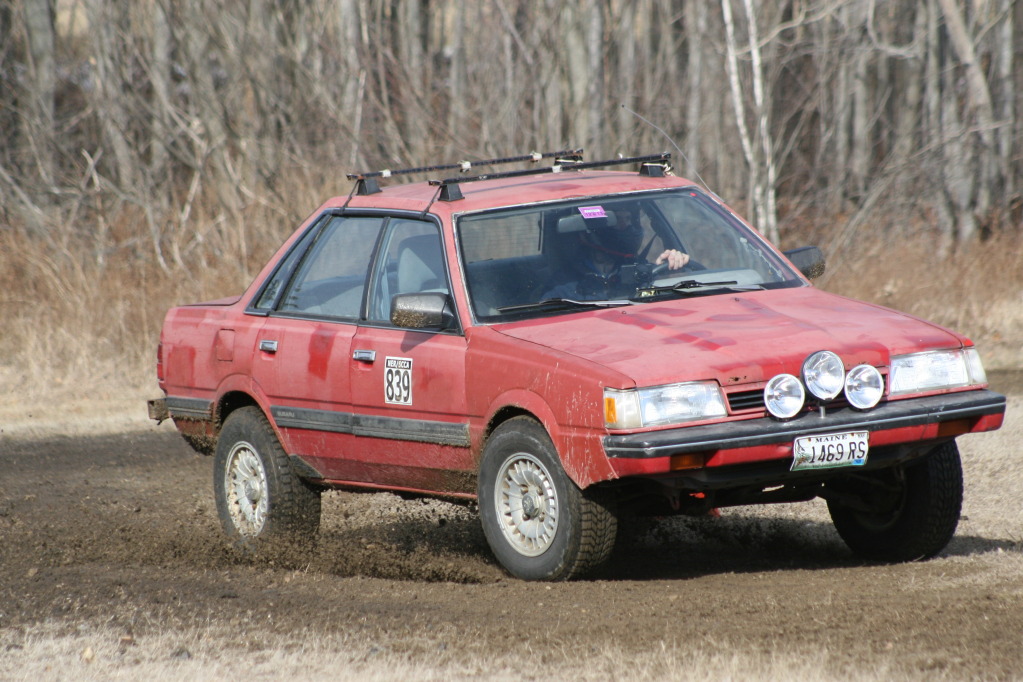 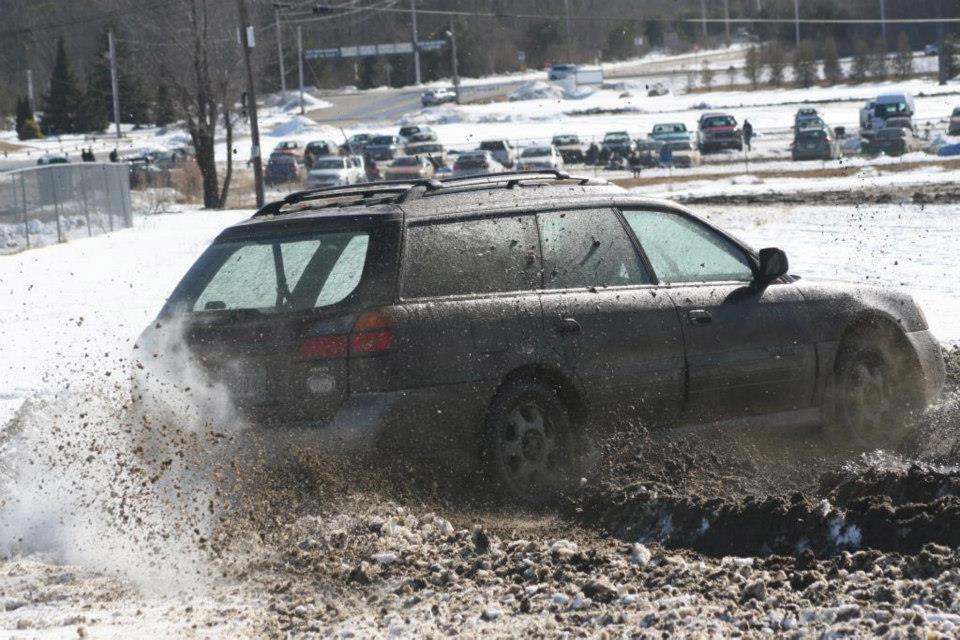 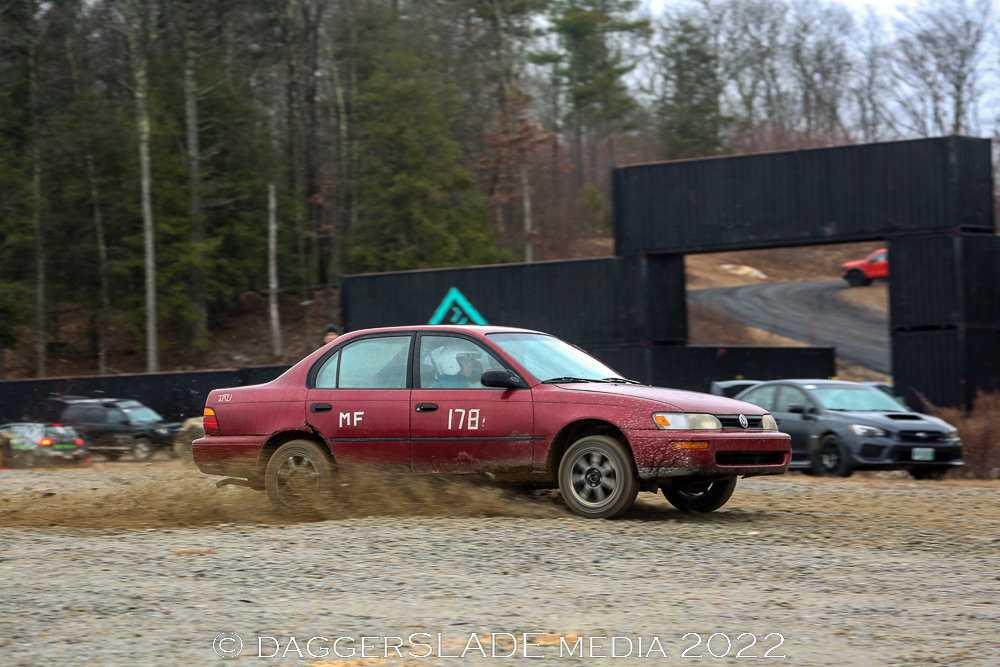