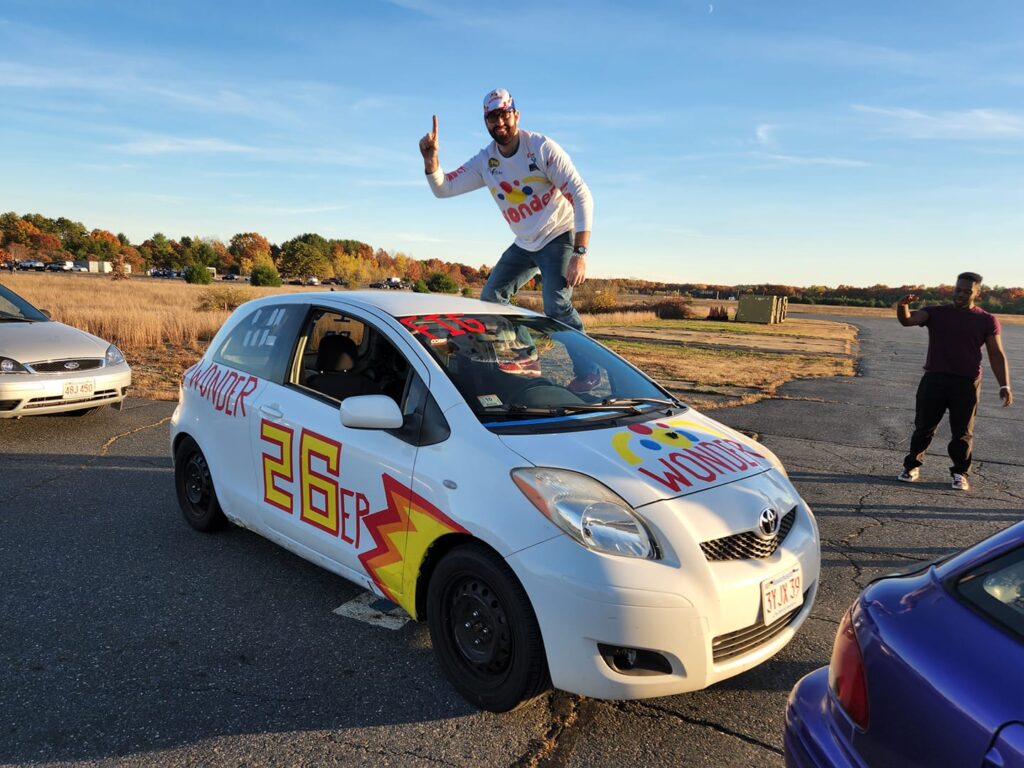 As 2022 comes to a close, it’s time to congratulate all the class champions for this year’s Solo/Autocross season. After 11 events between April and October, these 24 drivers have claimed their titles for the year.

The full season of points for each class can be found here: 2022 Season Points Standing

The 2023 season will be here before we know it. Stay tuned for the announcement of a confirmed schedule sometime in January. 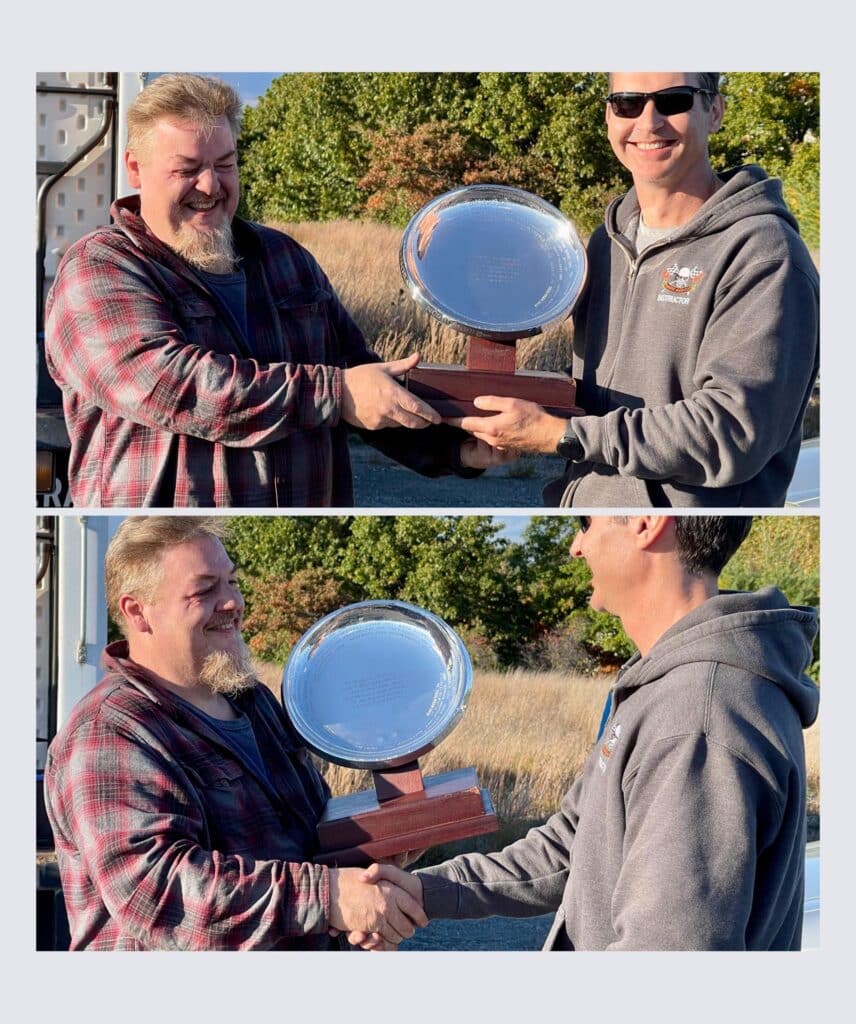 With previous back-to-back Moss Champion Todd Kean not competing in the Moss Challenge this year, that opened the door for Grant Reeve to claim the trophy for the third time. 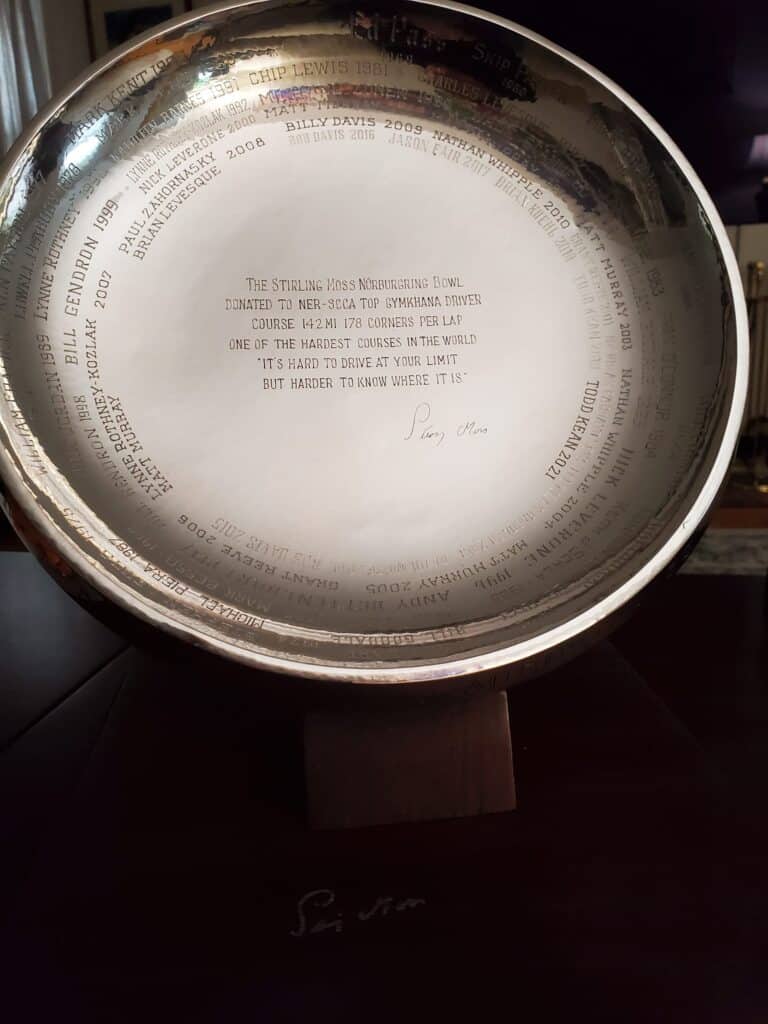