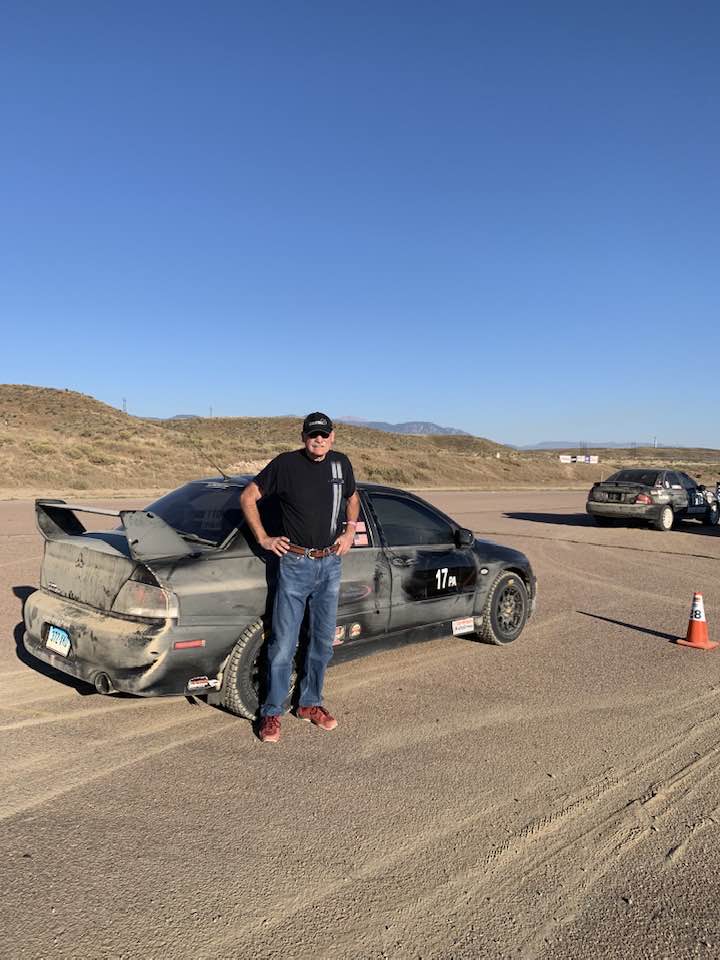 Last weekend was the RallyCross National Championships at Pikes Peak International Raceway in Fountain, CO. NER sent two drivers – Warren Elliott and Hal Denham – sharing a 2006 Mitsubishi EVO to compete. Following two days of heats across two different courses on Saturday and Sunday, Warren is now on his way back to the northeast bringing with him the title in Prepared All Wheel Drive. Hal put in his own solid performance, finishing mid-pack, 13th out of 26 in Modified All Wheel Drive.

“We had an uneventful 3-day trip,” Warren shared on the long-haul to Colorado. “We spent a couple days acclimating to the high altitude.”  At race time, it was clear that the Evo was the car to have for the Pikes Peak course. “Three of us in PA were in the car of choice, an Evo ix.” In fact, Evo drivers finished first, second and fourth in PA.  Warren continued, “I was able to set a very fast first run which meant the others were playing catch up both days. I entered day 2 with a 8.999 second lead. I was able to drive conservative on Sunday and was clean for all nine runs.”

After the final run Sunday afternoon, Warren kept a commanding 6.3 second lead, giving him the National Championship. He wanted to make sure and thank “Hal, Meadesport, RRT and Hale Motorsport” for all their support. This is the 6th National Championship title for Warren. Congrats! 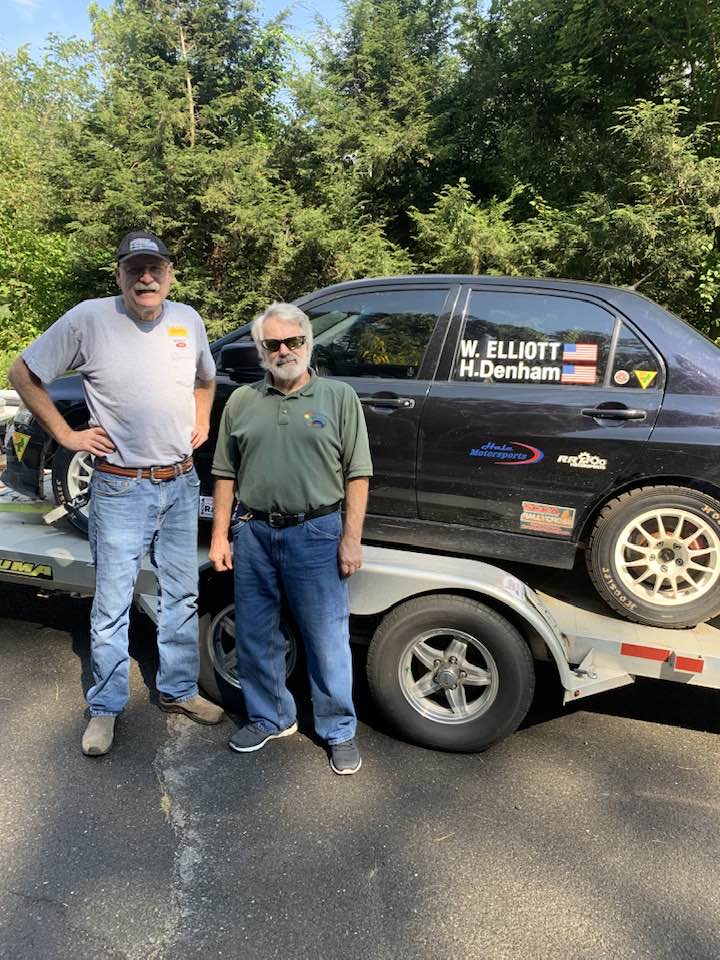