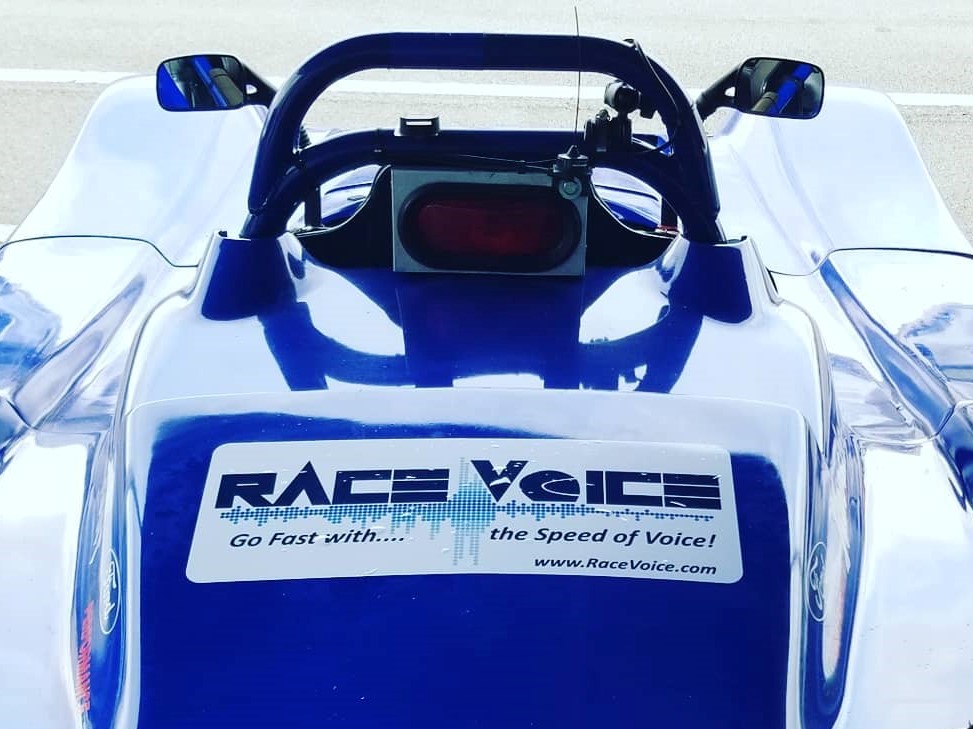 Every racer has faced it. That point where you know there is more speed out there, but cannot find it. You ask your fellow drivers for tips, pour over video, and try to make sense of the squiggly lines downloaded from the dashboard. Then head back out on track to try again.

One NER driver decided there had to be a better way – a way that did not include spending thousands of dollars on a professional driving coach. As he struggled to become more competitive, he realized that perhaps his twenty years building software and hardware systems could be his ticket to GO FAST!

A little over two years ago, Steve Spano designed the first prototype version of RaceVoice. His goal was to replicate the job of a driving coach with a tool that analyzed dashboard data then relayed that real-time information audibly directly to the driver. With RaceVoice his dashboard was now extended to keep his eyes up while driving and provide verbal feedback in every turn and every lap while he was still on track! He could instantly test braking and acceleration points to see where the fastest points were in a turn. He heard if he was making or losing time through a corner from entry and minimum speed announcements. He heard where the G-force limits were before the tires would break loose, knowing just how hard he could push his car. And he never missed seeing a warning light too late, because the system would monitor and announce critical engine diagnostics. 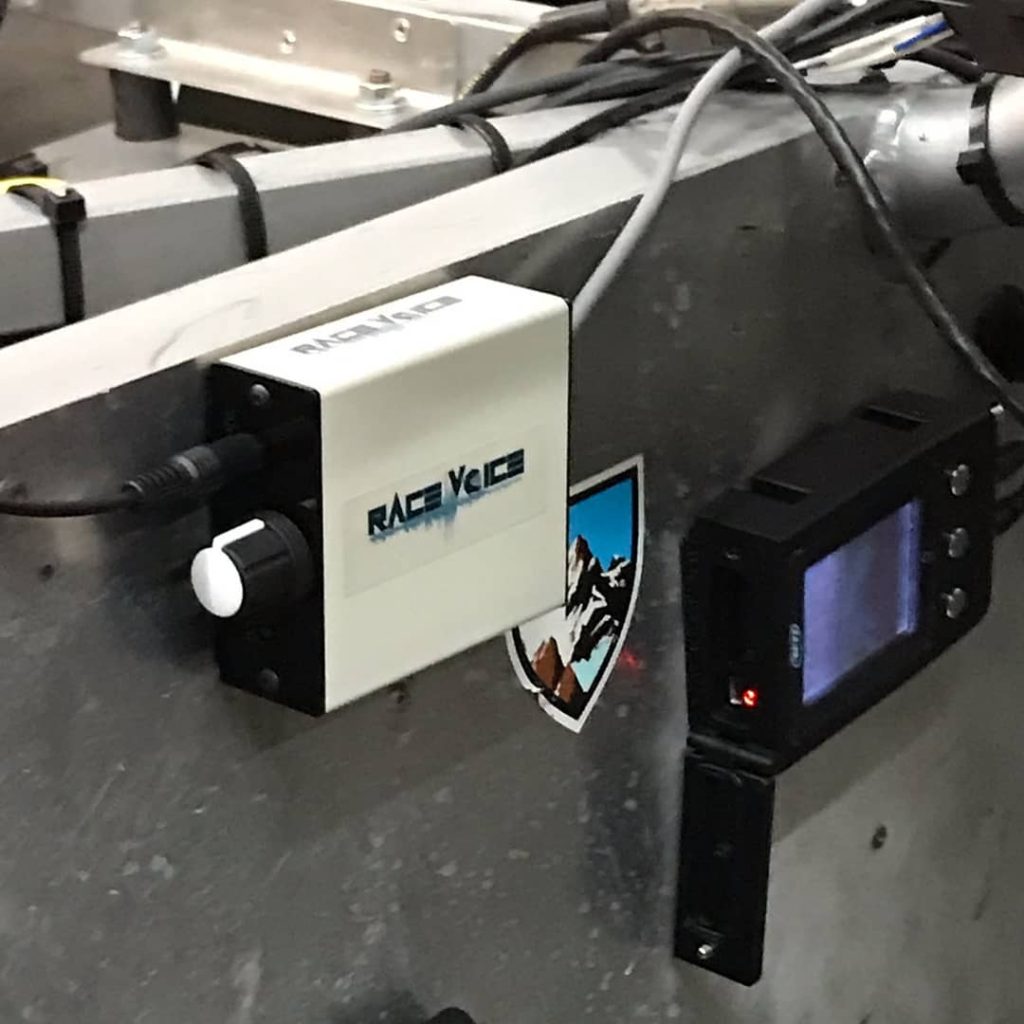 Curious about a black box he saw inside Steve’s car, fellow SRF3 driver James Regan asked Steve what it did. On hearing the answer Jim immediately signed on to help Steve both refine and launch the product. Together they collaborated on features and what measures would be useful to a driver while field testing the unit during actual races. The two drivers then enlisted Dave Auer, another former NER SRF3 and F2000 racer, to complete the RaceVoice team. 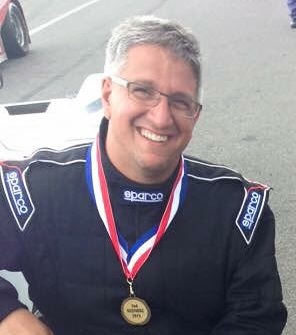 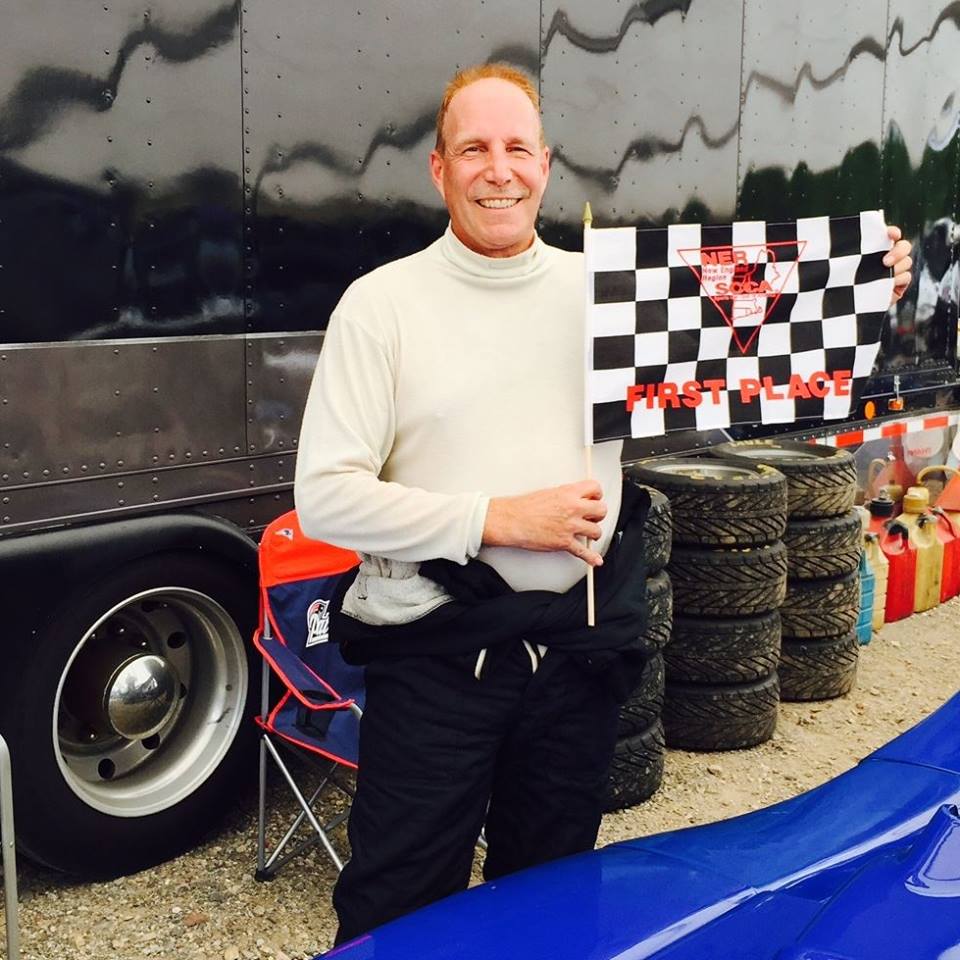 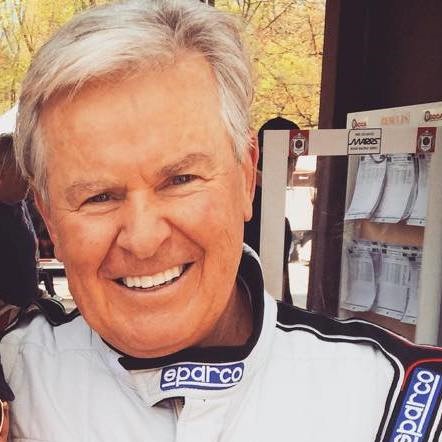 New to the Market

With over 18 months of testing and development under their belts, these three NER drivers headed down to Florida for the Homestead and Sebring Majors in January to officially launch RaceVoice to the racing community. RaceVoice is now available to everyone. CSR’s like Motion Dynamics have seen the results and are installing RaceVoice in their customer’s racecars. The system works with any data-logging dashboard with an accessible CANBus port and allows drivers to personalize and set their individual preferences for alerts and notifications. More than 30 tracks across the country have already been mapped and are available through the RaceVoice Studio software component.

RaceVoice may be the next big thing in racing performance development, and it all started within our New England Region. We are so proud of the ingenuity of our members and wish these racers great success. For questions about RaceVoice, visit racevoice.com.